Quarter of all NHS hospital staff born outside UK 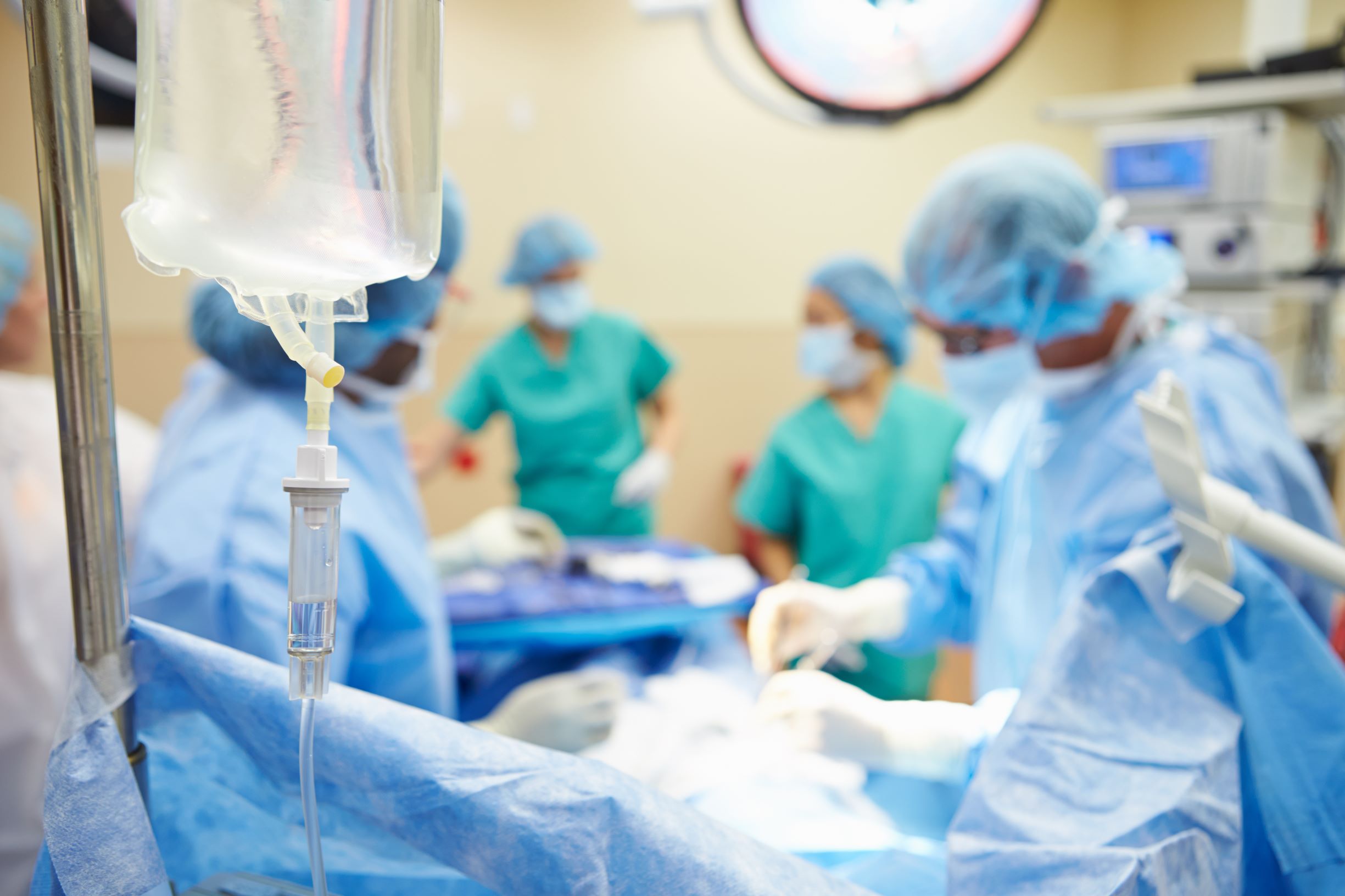 New figures show that people born outside the UK account for almost a quarter of all staff working in hospitals and a fifth of all health and social care staff in the UK.

The new analysis from the Nuffield Trust, published on Wednesday, reveals that 50 per cent of the increase in the health and social care workforce over the last decade was from workers born abroad.

Key findings from the briefing include:

The briefing uses data obtained from the Office for National Statistics (ONS) and examines the split between EEA and non-EEA migration between 2000 to 2008 and 2009 to 2019. The Nuffield Trust warns that if the annual increase in health and care staff from the EU were to fall by half, which happened when migration tightened for non-EEA migrants post-2010, this would mean around 6,000 fewer net migrants each year. Researchers say this would be a major problem, because care services are struggling with tens of thousands of vacancies and require higher migration in the coming years.

Commenting on the briefing, Mark Dayan, Policy Analyst at the Nuffield Trust said: “This analysis reveals just how international the NHS truly is, and that without migration staffing shortages would be almost unimaginable.

Mr Dayan went on to say that both the Conservatives and Labour have made encouraging assurances to enable some foreign NHS staff to arrive after Brexit. But these pledges will not be enough if they are not matched with promises to recruit social care staff from abroad and expanded to other vital NHS staff beyond hospital nurses and doctors.

Also commenting on the briefing, Niall Dickson, Chief Executive of the NHS Confederation, insisted that the NHS is “dependent” on its’ foreign workforce. He said: “More than three in four health leaders have told us that under staffing is putting patient safety and care at risk.

“As well as expanding training in the UK, the incoming Government must make sure that future immigration policy supports international recruitment and helps retain existing staff from overseas.”