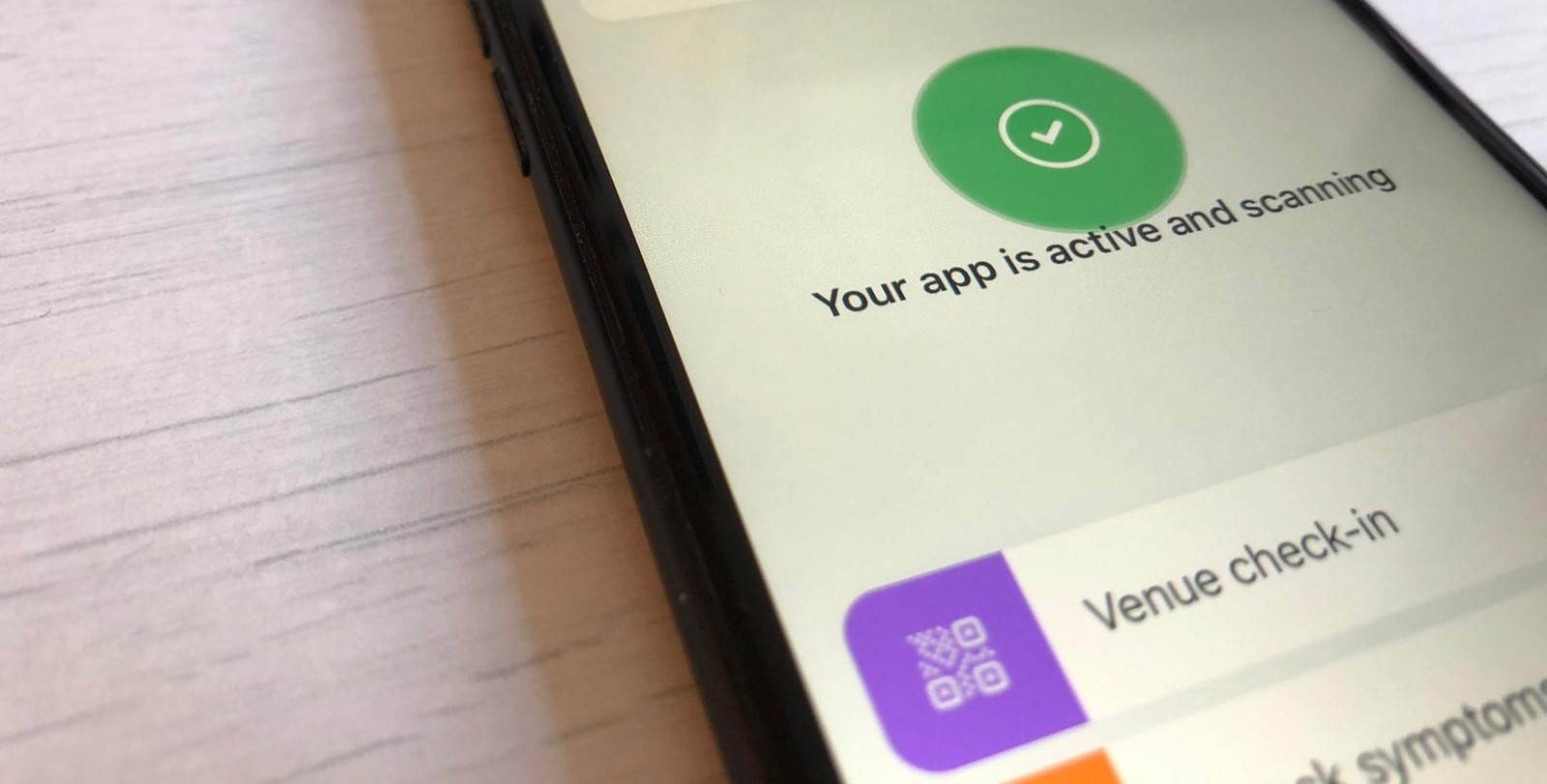 The new NHS Covid-19 app must be a success if the Government’s contact tracing strategy is to stem the tide of the second wave.

“We are at a tipping point in our efforts to control the spread of this virus.” These were the words of Health and Care Secretary Matt Hancock in response to the launch of the NHS Covid-19 app. The Department of Health and Social Care (DHSC) says the app has completed positive trials in the Isle of Wight and Newham, as well as “rigorous testing,” is available to anyone over the age of 16 with an iOS or Android smartphone.

Intended to work alongside the “traditional” contact tracing system already in place, the app works using low-energy Bluetooth to log close, prolonged contact with other users. If a user of the app notifies the system of a positive case, then other users who have been in close proximity to them are notified and advised to self-isolate.

While the app’s primary purpose is contact tracing, it also boasts features providing risk alerts based on postcode district, QR check-in at venues, a symptom checker and test booking system.

DHSC claims that user privacy and data security are “at the heart” of the app. The system reportedly generates a “random ID” for each device which is exchanged with other users via Bluetooth. These unique random IDs regenerate frequently to add an extra layer of security and preserve anonymity, the Government says.

Despite this focus, there are likely to be concerns about the extent that user data is gathered and exactly how it is used. To encourage people to download the app, DHSC has launched a campaign using the strapline: “Protect your loved ones. Get the app.” With public confidence around the Government’s handling of Covid-19 at an all-time low, the success of this remains to be seen.

The launch “marks an important step forward,” said the Health and Care Secretary Matt Hancock, who urged everyone to download the app.

Complimenting the launch are new legal requirements for all businesses in England to display NHS Test and Trace QR codes on their premises which can be scanned by the app. These allow the details of individuals visiting to be logged and individual devices to keep track. DHSC report that over 160,000 businesses have now done this.

Dido Harding, Executive Chair of England’s NHS Test and Trace Programme, said the app “will help us to reach more people quickly in their communities to prevent further spread of the virus.”

Significant concerns have been raised about the effectiveness of the NHS test and trace operation. One of the most notable criticisms is that it is still unknown how many people go on to self-isolate after receiving a positive test. This, alongside time delays, missed testing targets and a misallocation of resource towards contact tracers, has done little to inspire public confidence and assurance in the strategy.

In essence, the effectiveness of the system relies solely on linking up the component parts. “The app and manual contact tracing must both work effectively together to help turn the tide on the rising infections we are now seeing,” says Dr Billy Palmer, Senior Research Fellow at the Nuffield Trust. Each compliment the other and add greater capacity to the system overall. However, neither can function without the other and it still requires speedy, accurate testing to suppress the spread of the virus.

As we enter what many are describing as a “second wave” with case numbers increasing significantly, a fully functioning system is needed more than ever. According to the latest Test and Trace data, the number of people being transferred to the contact tracing system increased by 37 per cent in the week commencing Monday 21 September. However, testing capacity is being stretched once again and signs are begging to show turnaround time is increasing.

Dr Chaand Nagpaul, BMA council chair, explained that “the use of the app does not diminish the pressing need to have sufficient testing capacity, and must complement a properly functioning national test and trace system which can also quickly identify local outbreaks.”

So, what needs to be done? Firstly, testing capacity needs to be firmed up so that the anticipated continued increase in demand does not negatively impact turnaround times, and subsequently the ability to alert the track and trace system. On the contrary, efforts must be made to increase the speed that results are known to limit opportunities to spread the virus.

Secondly, alongside enhancements to testing capacity, track and trace must increase in effectiveness, letting people know sooner and more accurately if they have come into contact with individuals who have tested positive. This will be bolstered by people downloading the app but also relies on the the manual track and trace operation filling the gaps. Should people not download the app, the technology offers little by way of support. A recent study from Oxford University and Google found that just a 15 per cent uptake could lead to an 8 per cent drop in infections. Furthermore a 75 per cent uptake could reduce infections by 81 per cent. The positive so far is that over 1 million people downloaded the app in its first day of operation.

Finally, public health messaging must be improved to encourage people to co-operate with the system and self-isolate should they display symptoms or have a positive test. In short, without public compliance, there is little point in any of these strategies to contain the spread of the virus.