Will merging the NHS increase the pace of digital change? 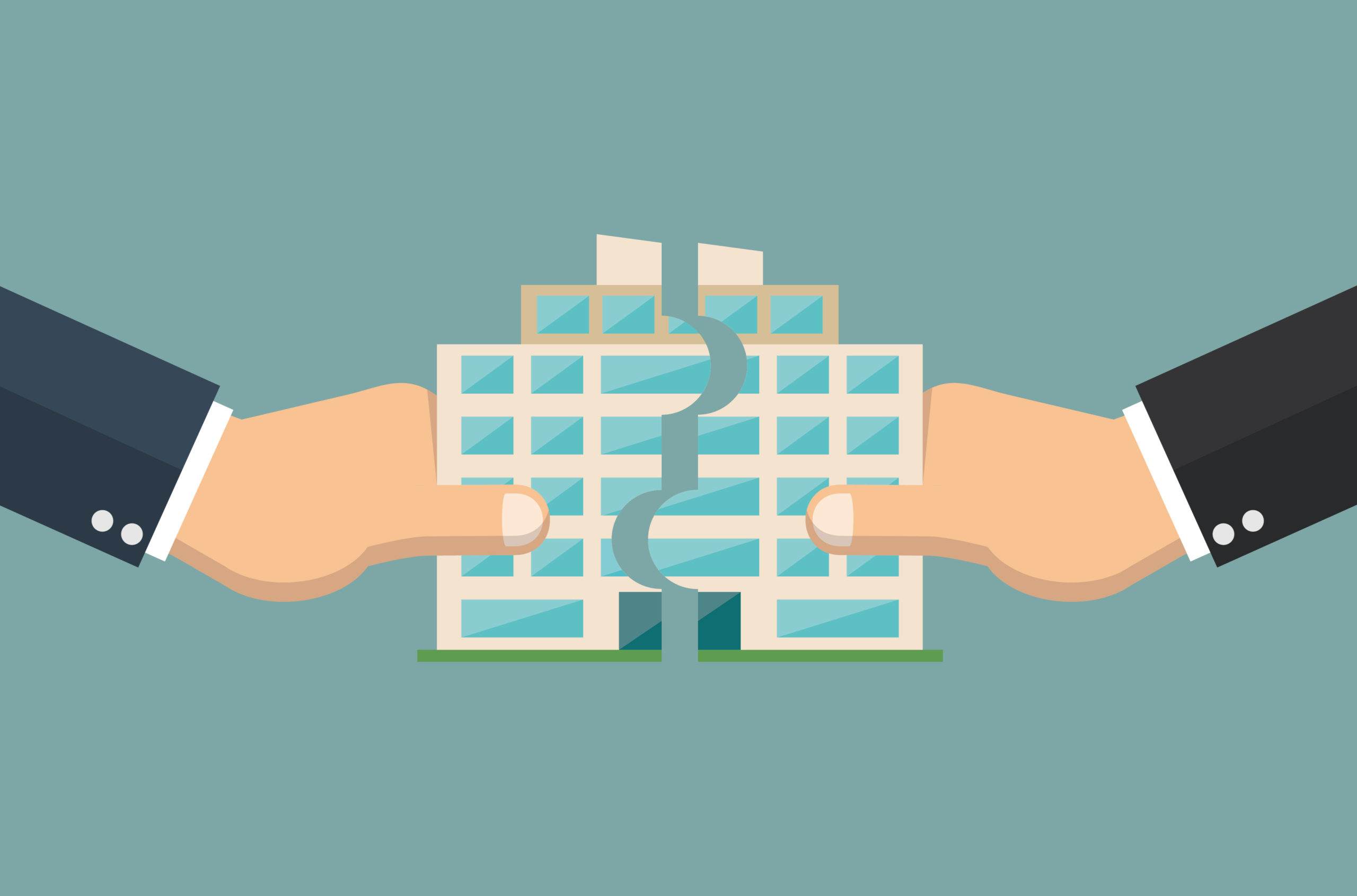 The latest reorganisation of the NHS poses major implications for digital innovation in the NHS.

More organisational changes are on the horizon for the health sector as NHS Digital and NHSX are to be merged into NHS England. Amanda Pritchard, Chief Executive of NHS England described the decision in a letter to staff as a move to “further accelerate the digital transformation of the NHS”. While the basic argument in favour of giving NHS England more centralised power over digital decision-making might have appear attractive, there are more than a few concerns about the impact of yet another major NHS reorganisation.

Least of all these concerns is the uncertainty for the 6000 staff that make up the NHS Digital workforce and the 900 of NHSX. While in the short term these staff are to be integrated into the wider team of NHSE/I, the duplication of work caused by the merger will inevitably lead to layoffs in due course. In the context of the achievements made by NHSD/X staff over the course of the pandemic, the news will have come as a bitter blow.

The merger is a direct recommendation of Laura Wade-Gery, the non-executive director of NHS England and chair of NHS Digital. She was commissioned by the Health and Care Secretary Sajid Javid in the summer of 2020 to review digital transformation within the NHS – with the resulting report was published on 23 November. The move is designed to improve co-operation between the two digital organisations by bringing them under one roof.

“By merging these three organisations with NHS England and NHS Improvement, government and the NHS are ensuring the health and care sector is fully equipped to face the future and deliver for patients” the government said.

NHS chief executive Amanda Pritchard noted health inequalities as a key driver for the move, asserting that “As a single organisation, we can further accelerate the digital transformation of the NHS and redouble our efforts to address health inequalities.” Pritchard is expected to drive digital transformation within the NHS, and she is the first NHS executive to be expected to place digital development at the front and centre of the NHS’s future.

Unnecessary or writing on the wall?

NHS Digital was originally created in 2013 to provide digital services for the NHS and social care, including the management of large health informatics programmes. The organisation will now become the NHS’ CIO directorate, with current NHSD Chief Executive Simon Bolton to become the new NHS CIO. The sudden integration into the wider NHS family could far reaching implications – not only due to its sheer size of its workforce but because of the hugely sensitive role the organisation has in managing health data processes across the country.

While NHSX was only created in 2019, it is perhaps far less surprising that the organisation is to be axed. The group was largely an idea driven from then Health Secretary Matt Hancock – the current health Secretary is rumoured to not have been a fan of the organisation and has so far been keen to break with much of his predecessor’s vision.

Mr Javid will doubtless be looking to build on digital momentum seen during the pandemic. Covid-19 has forced the hand of providers, who have had to increase the pace of implementing data, digital and wider tech to support staff and boost capacity.

The government has insisted in its recent digital white paper Putting data, digital and tech at the heart of transforming the NHS, that the move was “not about centralisation” but rather giving the NHS the “operational capabilities” it needs to enhance care and further develop integration.

In a similar vain to its Health and Care Bill, it seems the government is yet again performing a balancing act between claiming to facilitate localised integration while also seemingly enhancing centralised ministerial decision making.

“A shock, but not a surprise”

Speaking to Hospital Times anonymously, a source at NHS Digital said: “The findings of the Wade-Gery review came as a shock, but not a surprise. From the moment it was announced there would be a review of the digital responsibilities within NHS agencies, it was clear that there would be changes, and that some organisations would not survive.

It does make sense to rationalise the digital capabilities within the NHS to a central directorate. But from a purely selfish perspective, I do fear what it means for me and my colleagues.

It was hard to get information about the review while it was ongoing, and there has been a bit of an information vacuum from the centre in the past few weeks around timelines, potential structures and any possible impact on jobs. We have been assured that job cuts are not planned, but when you bring three organisations together, there will be duplication of work, and it feels inevitable that there will be reductions in headcount over time.

What is clear is that NHS Digital’s reputation for delivery has been enhanced during the pandemic, and colleagues can be massively proud of what they have delivered over the past two years, and more.”