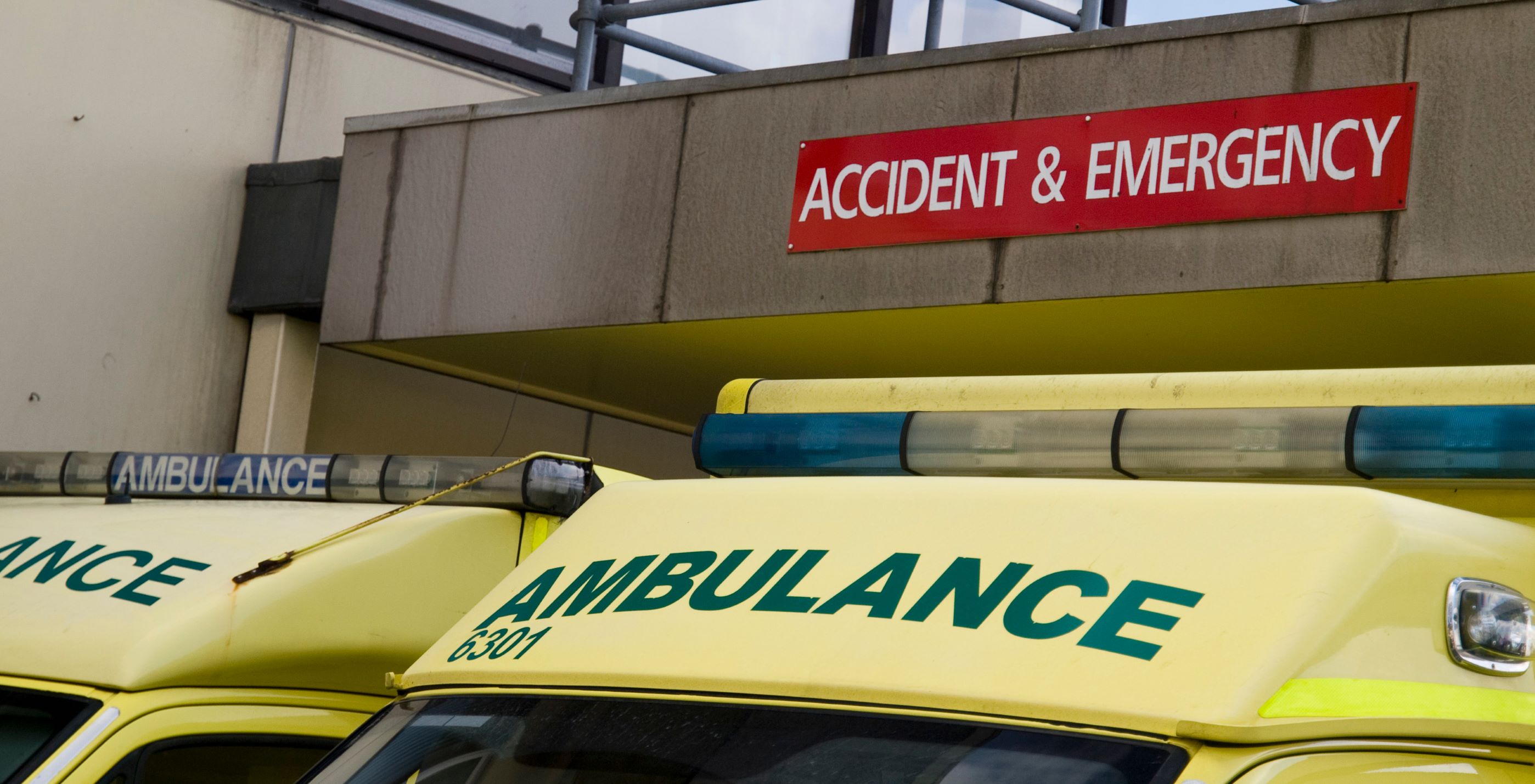 According to the latest NHS performance statistics, over 100,000 patients waited more than four hours to be admitted in A&E in January 2020, an increase of 20.4 per cent from the same time last year.

While the new statistics published on Thursday 13 February show improvement in some areas, such as progress towards meeting ambulance targets, they reaffirm the trend of poor A&E performance seen in recent years. Of the 100,578 patients not seen within the four-hour target, 2,846 had to wait more than 12 hours to be seen, a 353.9 per cent increase on the previous year.

There has been a slight reduction in the number of patients visiting A&E so far in winter 2019/20. This is partly due to warmer weather and an absence of major flu outbreaks. While this has provided some relief for healthcare services, the winter figures confirm that the NHS remains some distance away from meeting any of its key performance indicators.

Commenting on the increase in 12-hour A&E wait times, Dr Kathrine Henderson, President of the Royal College of Emergency Medicine, warned that “this must be tackled urgently, as long stays put lives at risk.”

Dr Henderson called upon the Clinical Review of Standards to produce measures that help drive patient flow and reduce crowding in hospitals.

“Worryingly, this winter has seen numbers of people waiting over four hours on trolleys for a hospital bed top 100,000 for first time ever,” said John Appleby, Chief Economist of the Nuffield Trust.

Mr Appleby insisted that while the number of people waiting longer than four hours at A&E fell to slightly less than one in five in January, “we must not forget that the target is that no more than one in twenty,” he said.

Also commenting on the data, Niall Dickson, Chief Executive of the NHS Confederation, stressed the importance of strengthening social care, primary care and wider community in order to “spread the load.”

Tough task ahead for the new government

These NHS winter figures, the first that the Boris Johnson’s government has had to face since entering office, make for grim reading. The slight relief in demand for services will be of scant reassurance to workers across the NHS. Despite mild winter weather and the absence of a major flu snap, the NHS is still underperforming and hitting close to record lows in every key performance indicator is not a good sign.

Government intentions to scrap the A&E target altogether are unlikely to solve this crisis either. Measures introduced must be transparent and paint a true picture of what is happening on the frontline. This must include where the pressure points are and where support is most needed. Failure to address this will put lives at risk.

Looking beyond accident and emergency

It’s not just about A&E targets, performance against the 18-week target for non-urgent operations has now hit an all-time low. Injections of capital funding last year were welcomed. However, substantive plans regarding the NHS estates remain set for the short-term.

Workforce shortages across acute services and social care threaten to amplify this dire situation further still. The NHS safety net is close bursting and the urgent need for staff across both health and care sectors has never been more apparent.

It is clear that rapid action is required by this government to develop comprehensive long-term solutions the myriad of pressure points facing the health service. The Prime Minister has promised long-term funding for the NHS which must start with the upcoming budget. The new Chancellor has his work cut out for him.