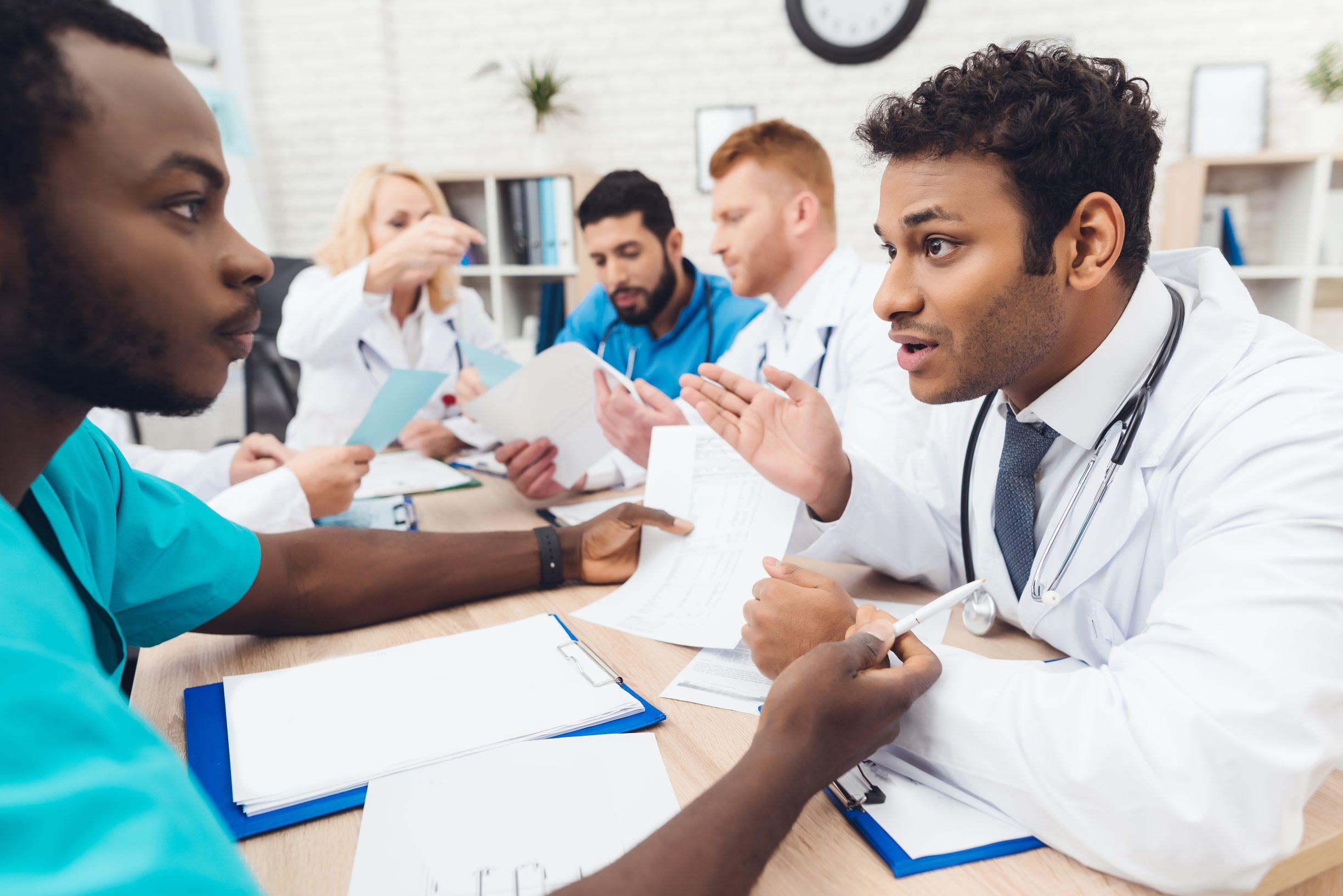 The GMC says more must be done to “make compassionate cultures a lived reality” for all doctors.

Black and minority ethnic (BME) doctors are less likely than their white counterparts to report improvements in workplace teamwork during the Coronavirus pandemic, reveals the General Medical Council’s (GMC) in a report published today.

The annual State of Medical Education and Practice in the UK report found that, despite increased Covid-19 related pressures on healthcare staff, 89 per cent of doctors said that they had experienced at least one positive change during the pandemic.

Key findings from the report

The findings emerged from a representative sample of more than 3,600 doctors who completed a GMC-commissioned survey asking about their experiences of working during the pandemic’s first peak as well as throughout 2020 more generally.

Shifting from gathering evidence to action

In the foreword to the GMC report Dame Clare Marx, Chair and Charlie Massey, Chief Executive and Registrar said that this growing diversity in the NHS “must be accompanied by genuine inclusivity”.

“For all doctors, more must be done to make compassionate cultures a lived reality,” they continued.

It is hoped that the release of the report will motivate a commitment to action to make the workplace experience of different groups of doctors more equitable.

“We know that the experiences of doctors from a BME background can be sharply different from those of their white colleagues. It is now a question of what we do about it,” said Dame Clare and Charlie.

Commenting on the report, Miriam Deakin, Director of Policy and Strategy for NHS Providers emphasised that is troubling to see that “where there have been positive impacts on workplaces in the face of the pandemic, such as teamwork, knowledge, and information sharing, these are not shared to the same degree by Black, Asian and minority ethnic doctors.”

She continued to say that: “this report clearly shows that within the NHS, there is still much work to do to improve equality and diversity in the workplace, and we must continue to invest in support for this across the health and care system.”