Cases of hepatitis increasing in children across Europe 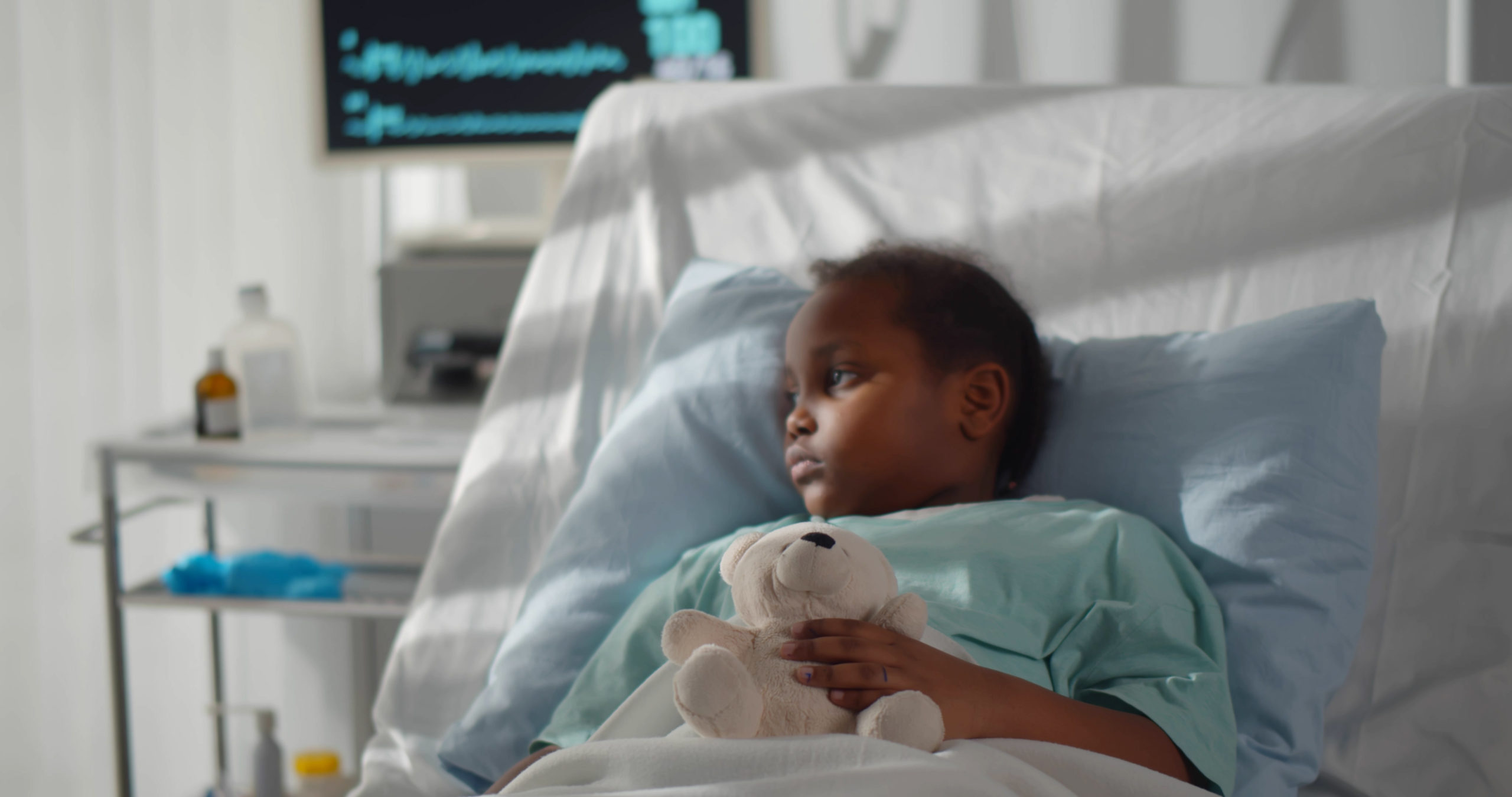 A number of unexplained cases of hepatitis have been detected in children across Europe, with 74 having been recorded in the UK alone. This is according to the European Centre for Disease Prevention and Control (ECDC).

The findings follow recent reports of cases of acute hepatitis of unknown origin by the UK Health Security Agency, additional cases in children have also been reported in Denmark, Ireland, the Netherlands, and Spain.

In addition, nine cases of acute hepatitis among children between one and six years old in the state of Alabama in the United States who also tested positive for adenovirus have been reported.

Investigations are ongoing in all countries reporting cases. At present, the exact cause of hepatitis in these children remains unknown. Typical viruses that cause infectious hepatitis have not been detected among the cases in the UK, said the UK Health Security Agency last week.

On 5 April 2022, the United Kingdom reported an increase in acute hepatitis cases of unknown aetiology among previously healthy children aged under 10 years from Scotland.

On 12 April, the UK Health Security Agency reported that in addition to the cases in Scotland there were approximately 61 further cases under investigation in England, Wales and Northern Ireland, with most of these cases aged between two and five years.

On 14 April, Scotland reported that of the 13 cases under investigation two pairs of cases were epidemiologically linked.

The cases in the United Kingdom presented clinically with severe acute hepatitis, with increased levels of liver enzymes (aspartate transaminase (AST) or Alanine aminotransaminase (ALT) greater than 500 IU/L) and many cases were jaundiced. Some of the cases reported gastrointestinal symptoms, including abdominal pain, diarrhoea and vomiting in the preceding weeks.

Most cases did not have a fever. Some of the cases required care at specialist children’s liver units and a few had undergone liver transplantation.

Initial hypotheses by the incident team in the United Kingdom around the aetiological origin of the cases centred around an infectious agent or a possible toxic exposure. No link to the Covid-19 vaccine was identified and detailed information collected through a questionnaire to cases about food, drink and personal habits failed to identify any common exposure.

Investigations by international health authorities are ongoing in all affected countries.

slider
« NHS App is helping to save 22,000 car journeys every month
More than 100 attacks on healthcare in Ukraine since war began »