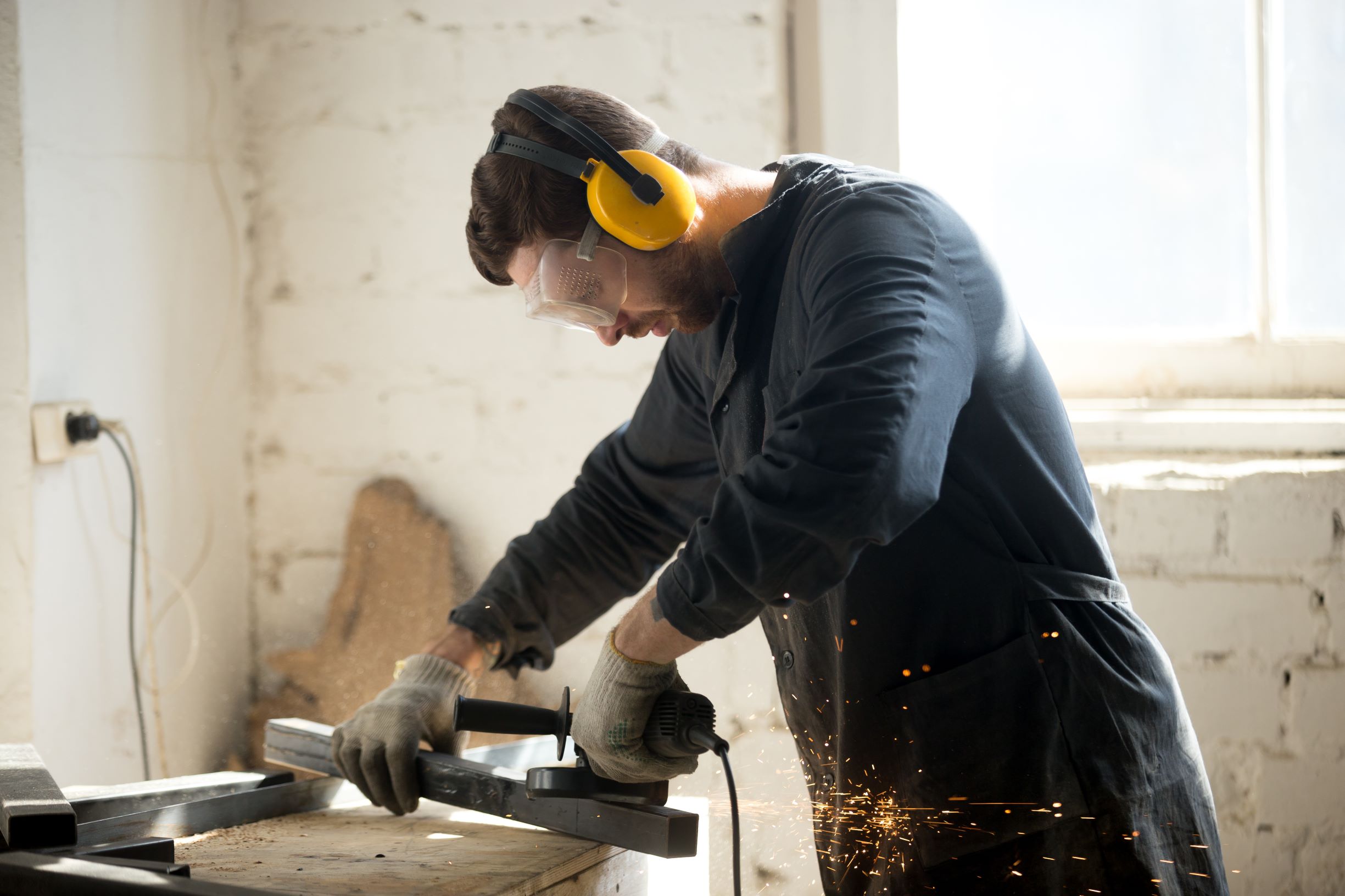 Chancellor of the Exchequer Rishi Sunak addressed the nation on the economic crisis accompanying the spread of Covid-19. Almost as concerning as the spread of the virus itself is the fear that people will not be able to make ends meet during the period of lockdown.

The Chancellor made an opening call for businesses to look at the support currently available before taking the decision “to lay people off.” However, over the past week, there have been calls from many across the country for the Government to provide additional support for self-employed individuals who are unable to work as a result of the current lockdown measures.

The new self-employed income support scheme will “support those who need it most” said the Chancellor, calling it the “next step in the economic fight” against coronavirus.

Through the scheme, the Government will pay a grant each month to self-employed people worth 80 per cent of their average monthly income over the past three years. This will continue for three months initially and will be reassessed thereafter.

“Providing support for the self-employed has been difficult to deliver in practice,” reflected Mr Sunak, before launching into some of the prerequisites for individuals looking to access the scheme:

However, there will be a waiting period before the grant becomes available. “Our expectation is that this will be up and running by the middle of June,” confirmed the Chancellor, in an attempt to manage expectations.

According to the Chancellor, 95 per cent of self-employed individuals fall beneath the £50,000 threshold for trading profits and will benefit from the scheme. The last five percent, he added, have average incomes of £200,000 per year.

In the meantime, the Chancellor reiterated that the self-employed can access business interruption loans and universal credit in full before the scheme comes into effect. There is ongoing discussion about whether or not this is sufficient.

One concern when providing support to the self-employed is fraud risk. In order to combat this risk, the Chancellor confirmed that a form will be issued for people to apply for the scheme. However, those who do not have the correct documentation or records may not be successful.

Mr Sunak confessed that the Government will not be able to “protect every single job or protect every single business,” adding that, going forward, the tax rules may change to increase the fairness of contributions between those in employment and the self-employed.

While the briefing predominantly centred on economic support, a number of questions were addressed to Dr Jenny Harries, the Deputy Chief Medical Officer, on the management of the epidemic in the UK and the Government’s health strategy.

“We have an extremely well-developed public health system in this country,” said Dr Harries, in response to a challenge about the lack of testing in the UK. She reiterated that in the ‘containment’ phase, every case is traced and contained. However, “there comes a point in a pandemic where that is not an effective intervention.” She went on to explain that the focus at this point shifts to the clinical management of patients who need treatment. “We will be focusing on testing where it is clinically most valuable,” she added.

slider
« A reappraisal of what health and social care systems should and can deliver
Being a vulnerable person in the coronavirus crisis: Ali’s Story »