How an algorithm can save lives through Deep Learning 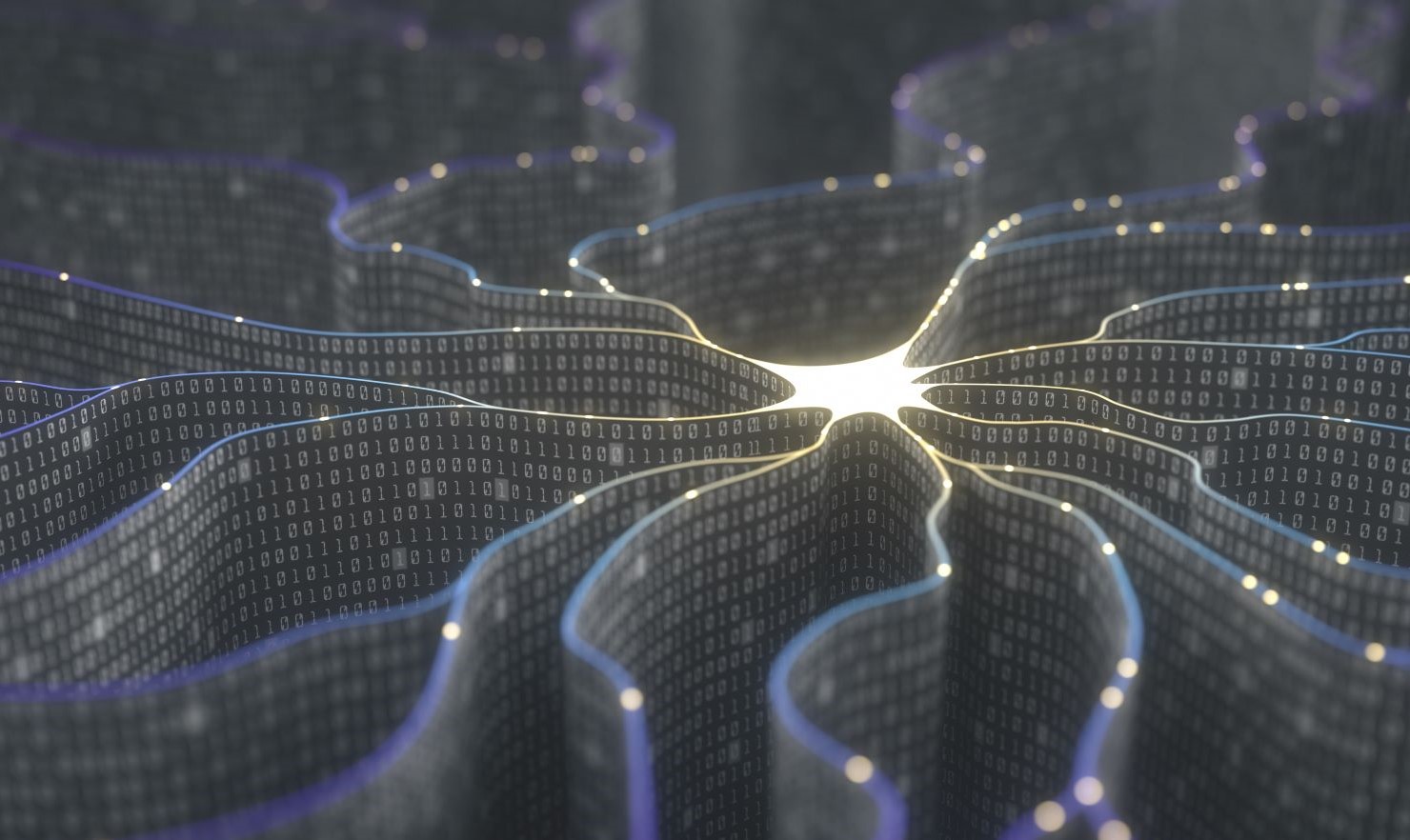 Currently over 5000 people a year die as a result of fibrotic lung disease, and this number is on the rise. Idiopathic pulmonary fibrosis (IPF) is the most common form of fibrosis, it is fatal and chronic, occurring when lung tissue becomes irreversibly damaged and scarred. Lung functionality becomes drastically reduced which induces symptoms such as shortness of breath, dry coughing and major fatigue – there are also variable speeds at which the disease can take hold, with some patients becoming ill rapidly and some after several years.

In order to prevent the disease becoming fatal “making an early and accurate diagnosis is crucial,” says Dr Walsh, “this is so patients can be given prompt, appropriate treatment.” But as Dr Walsh knows more than most, diagnosing IPF is no easy feat, even for experienced specialists.

In order to conclusively diagnose IPF, an examination of a patient’s CT scan is required and accurately interpreting one can be extremely difficult. “Many hospitals do not have radiologists who specialise in this condition,” says Dr Walsh, “and even in the hands of experts, interpretation of a CT scan can be subjective.” According to Dr Walsh, half of all IPF patients are misdiagnosed at least once.

Considering this situation, Dr Walsh has found a way to drastically improve diagnosis rates – through the application of deep learning Artificial Intelligence software.

Deep learning, also known as deep structured learning or deep hierarchical learning, is a method of machine learning. It uses artificial neural networks (a set of algorithms inspired by the human brain) to be able to analyse and learn from large and varied datasets.

The architectures upon which Deep Learning is built can be applied to a host of fields, such as speech recognition, natural language processing, bioinformatics, drug design and crucially in this instance: computer vision and image analysis.

In harnessing this powerful technology, Dr Walsh has sought to develop a diagnostic tool, one that can be used to interpret CT scans and quickly identify the warning signs of IPF.

Dr Walsh does not foresee any decline any the role of a radiologist as a result of developing this algorithm, he says, “I developed this algorithm because it will allow for more accurate diagnosis of IPF for all patients, especially those living in rural areas, where it may be more difficult to access specialised services.”

Whilst this has yet to be tested in a clinical environment, the algorithm thus far has provided encouraging results, Dr Walsh has tested the algorithm against 150 different cases of IPF and compared it to the performance of 91 leading radiologists. The tests revealed an identical level of performance between algorithm and specialist and the findings were published in The Lancet Respiratory Medicine last year.

Early diagnosis and prevention are crucial to the aims of the NHS Long Term Plan and, considering a major shortage of specialists across the NHS, innovation that take the strain away from stretched staff will be crucial to develop a health service fit for the 21st century.

We may well be seeing this instance of innovation across the heath service in the not too distance future as, after clinical testing, there is a chance that this algorithm could be use across the NHS in a few years’ time.

“The benefits of this software are tat it is quick, cheap and accessible,” Dr Walsh added, “it can be used alongside current hospital software as a diagnostic support tool. In principle, it will mean better outcomes for patients with a condition which can be incredibly difficult to diagnose.”