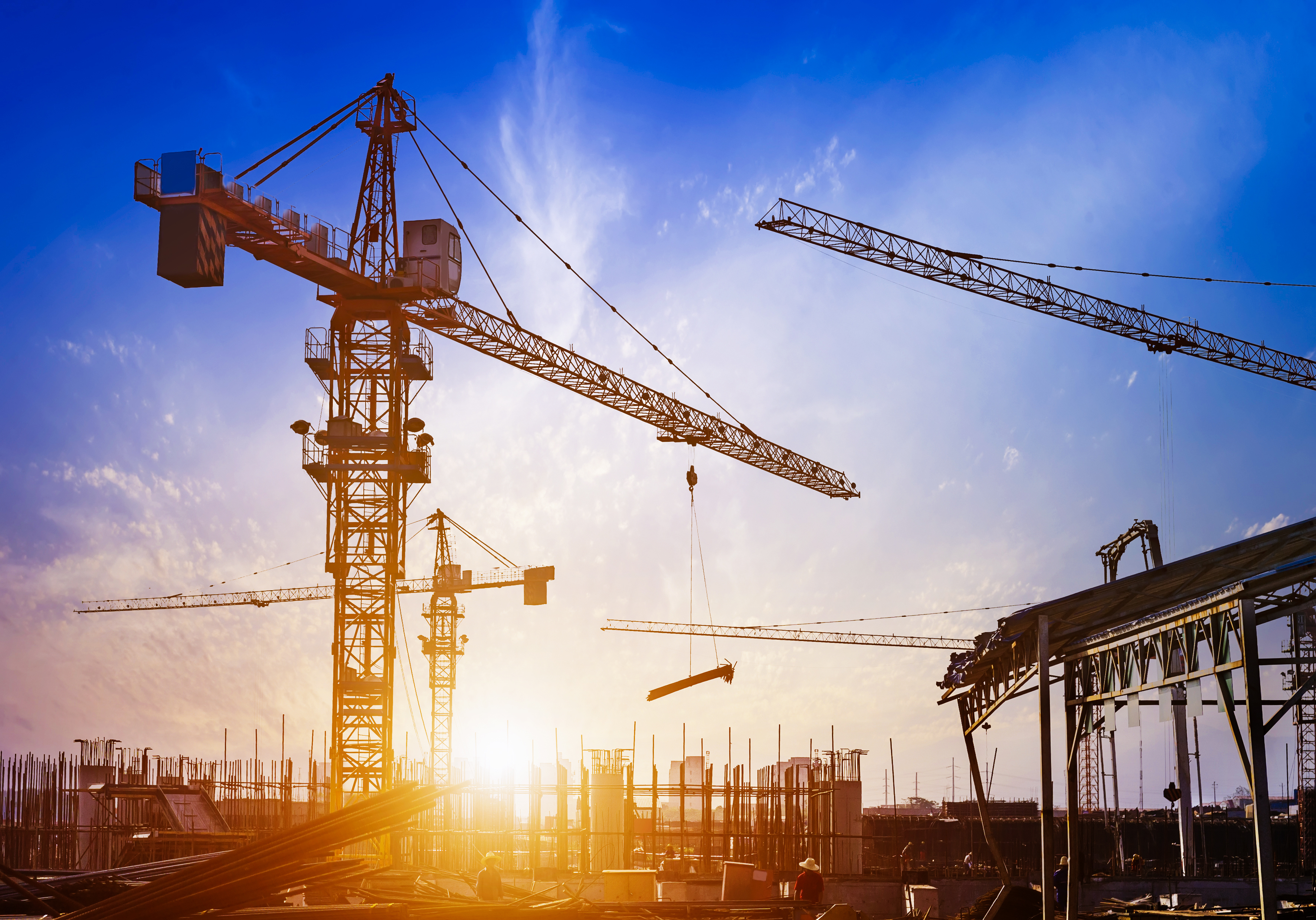 In August, the value of medical & health construction contract awards remained below the £100 million threshold for the third consecutive month at £73 million, based on a three-month rolling average. This according to the latest edition of the Economic & Construction Market Review from industry analysts Barbour ABI.

The report highlights levels of medical and health construction contract values awarded across Great Britain. Contract awards within the medical and health sector remain subdued and have reduced considerably over the last 18 months. To provide perspective, the total quarterly value for June to August 2019 at £220 million is now less than the monthly value of £229 million for April 2018. The outlook continues to remain muted.

According to AMA Research, the overall picture for construction output in the health sector in 2018 is that output fell to the lowest level since 2015 – declining by over 15 per cent to an estimated value of £2.5 billion.

This month, the Government announced in its Spending Review which included:

Commenting on the figures, Tom Hall, Chief Economist at Barbour ABI and AMA Research said, “there is now an urgent need for investment across the NHS estate to ensure healthcare infrastructure is fit to deliver new models of integrated care. The Government has made it clear that it will need to find funding from a range of sources, including from the private sector to help fund future infrastructure projects and to address the £6 billion maintenance backlog. While the Spending Review announced by the Government this month suggests future increases in investment for sectors including infrastructure and medical and health, it will take a while for projects to commence.”

« UK’s largest event for Healthcare Estates, 8-9 October 2019
Collaboration required if the UK is to maintain life sciences leadership after Brexit »