Is there more to saving the NHS than stopping Brexit? 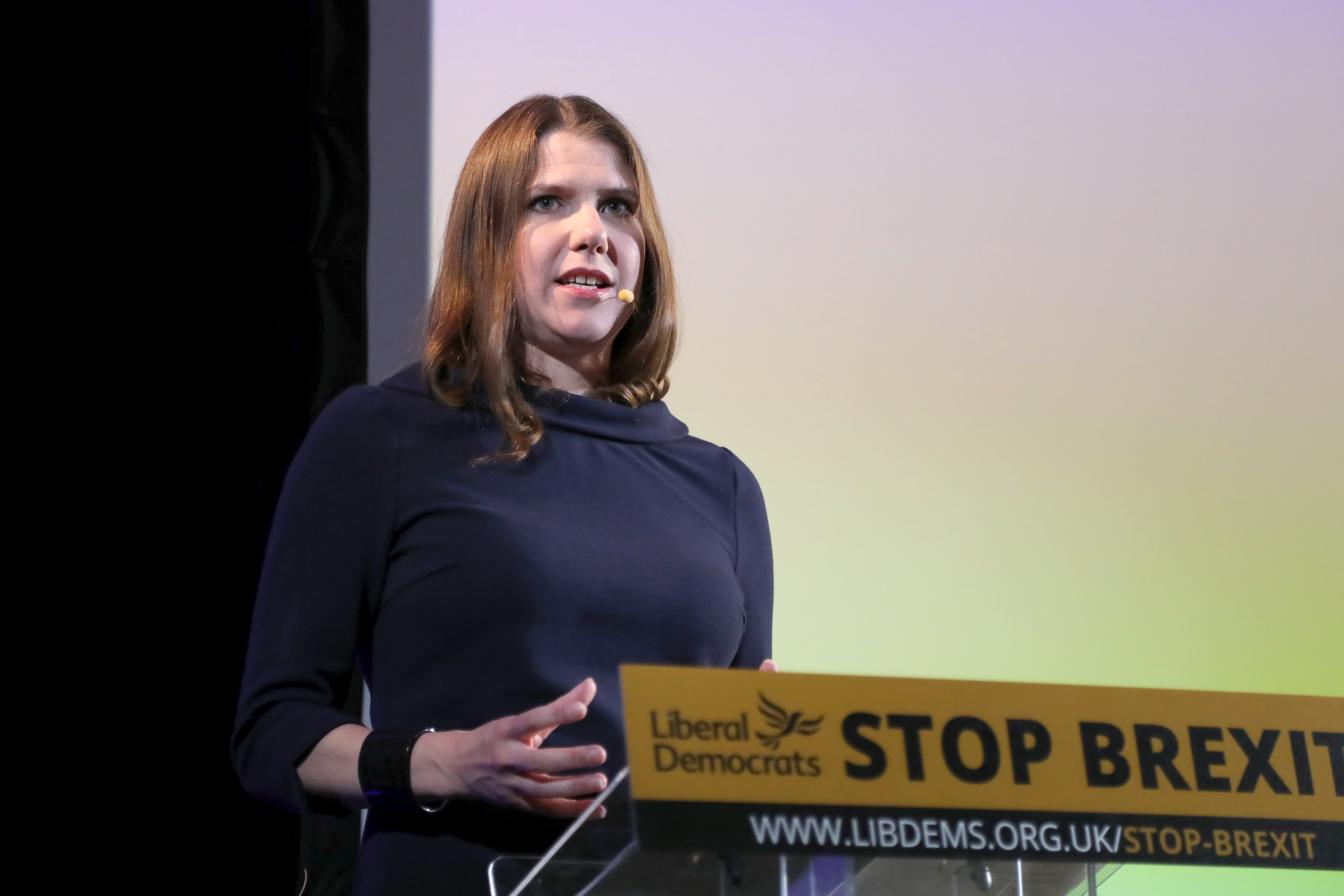 With a general election looming over the Palace of Westminster and the country, there is no party with more to gain than the Liberal Democrats, writes Daniel Male, Deputy Editor of Hospital Times.

For Jo Swinson and her colleagues to win a majority on the promise of revoking Article 50 and cancelling Brexit, they need to have a detailed policy agenda containing more than a focus on the here and now of Brexit. But how much more do they have to offer?

For the people in the middle of the political spectrum, this means striking a balance between the Conservative Party, which seems intent on swinging to the right, and a Labour Party that is divided. Both parties have made promises on capital funding, investment in the workforce and in technology. While the NHS might appear overshadowed by Brexit, it remains a priority for voters. Getting the policy right is more crucial than ever.

Most criticisms made of the current state of the NHS and social care services align well with Labour’s policy and the broad church of healthcare commentators who seem to be singing from the same song sheet. Among the classics heard time and time again are increasing waiting times, decreasing quality of patient care, NHS workforce shortages, struggling A&E services and the elderly not having access to adequate social care provision.

Old promises with a new spin

For the annual conference, the party outlined its current position on healthcare matters in its document “Save the NHS and Social Care by Stopping Brexit”. It does what it says on the tin, anchoring Conservative healthcare priorities in the context of the damage of a no-deal eventuality. The effects, it says, would be “devastating”, including recruitment and retention issues for the healthcare workforce, delays to medicine imports, restrictions to medical research funding, losing membership of Euratom (which provides access to radioisotopes for cancer tests and treatment), higher healthcare costs for British nationals abroad and an increase in public health risks.

Among the more prominent healthcare announcements are free prescriptions for those with chronic conditions, an EU recruitment campaign to end the current £30,000 earnings threshold, improving flexible working for NHS and social care staff, establishing a 24 hour mental health service for healthcare staff and providing greater accountability of health and care services to local government.

Linking the NHS to Brexit, the Liberal Democrats have made pledges to “welcome doctors, nurses and care workers from overseas” into the health service, something the party believes would be prohibited should Britain leave the EU. The Liberal Democrats also place a great emphasis on mental health, promising to implement the recommendations of the Wessely Review of the Mental Health Act. They are also looking to reinstate speciality nursing bursaries for mental health nurses, set new waiting time targets for children’s mental health services and improve mental health services overall. Under the plans, children accessing free school meals will also have access to new wellbeing services in after–school clubs. Also, funding will be restored to Adverse Childhood Experience (ACE) hubs to support families in times of crisis.

While the party places less emphasis on primary care reform than the current NHS agenda, it is seeking to cut current two-week waits for GP appointments by instead guaranteeing same day phone or video appointments. The party also pledges to develop the NHS Health Check, offered at age 40, into a full health programme with appointments every five to ten years, tailored to the age of patients.

The Liberal Democrats have emphasised their wider commitment to improving the health of the country, reducing health inequalities by addressing the social determinants of health. However, going back to the flagship issue, this is undoubtedly tied to stopping the damage they anticipate Brexit will do. The party has looked to mitigate cuts to smoking cessation services and sexual health clinics by introducing ring-fenced public health budgets and reversing the cuts to public health grant funding for local authorities. It also hopes to make “healthy choices easier” by extending the sugar tax and ensuring only healthy products are allowed “within five metres of point of sale within supermarkets”.

However, there is much missing. With Vince Cable “making himself useful” as the Health and Care spokesperson, it will come as no surprise that there is a lack of innovative thinking in the Liberal Democrat policy. There appears to be a lack of innovative thinking in the party’s policy on healthcare. There isn’t any of the radical policy such as that offered by the Labour Party in its National Social Care Service proposal, and they don’t even go so far as the Conservative Party who are promising to overhaul the maintenance backlog and deliver a string of new hospital upgrades. Instead, with the exception of Brexit, many onlookers will see promises for more of the same but with a little additional focus on mental health.

Can they pay the bill?

The party has pledged to increase income tax by one penny in the pound, funding a £6 billion pot to spend on the NHS and social care. This, they say, would be in addition to the Government’s recent spending announcement. These pledges are unlikely to go far enough but this will only materialise into a problem should the party be handed the keys to Number 10.

More interesting is the pledge to establish a cross-party commission to set a “realistic” long-term funding settlement for the NHS and social care, to be funded by a new, dedicated tax. This is expected to resonate more loudly as it is something health care professionals, particularly within the social care sector, have been calling for. With a National Care Service being promised by Labour and more uncertainty coming from the Conservatives, it might seem like a pragmatic middle ground to the growing crisis.

A lack of leadership on healthcare policy from a party now facing the prospect of an almighty comeback following their 2015 collapse is a missed opportunity. Perhaps it is time for the Liberals to put Brexit to one side and refocus on why they are fighting so passionately to keep the residents of Britain in the EU in the first place.

« How to operationalise digital change in the NHS – lessons from around the globe
Flexibility: the key to a sustainable workforce »