NHS managers must take back seat approach for innovations to spread 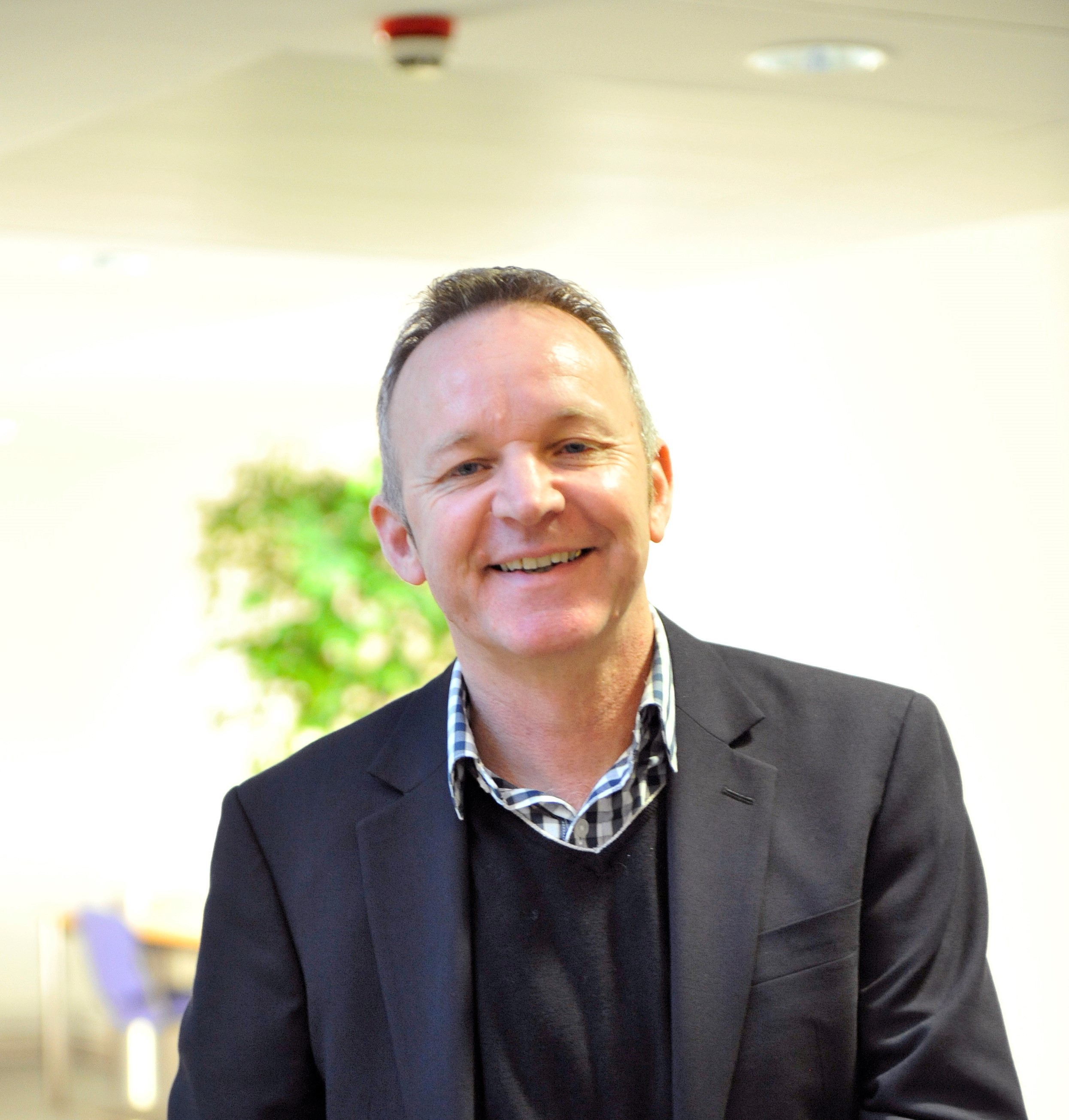 An extensive study has suggested Managers need to be a ‘back seat driver’ and share leadership if much-needed and innovations are going to spread across the NHS.

Billions of pounds are spent annually on Research and Development in the NHS – the National Institute for Health Research has an annual budget of £1 billion alone – and yet spreading innovations across hospital trusts is notoriously problematic.

Graeme Currie and Dimitrios Spyridonidis, of Warwick Business School, followed the progress of 12 innovation projects as they were attempted to be spread across trusts over a three-year period, which encompassed 210 interviews and 56 hours of observation.

They found one innovation dealing with chronic obstructive pulmonary disorder (COPD) to be the stand out performer as it successfully spread to 15 other healthcare providers, while others were less effective. The cost savings from this particular intervention were in the region of £124’000 across each of the 15 trusts.

Professor Currie said: “It was a workforce innovation, where a team combining nurses, community nurses, and doctors was put together and through a programme of care, education around lifestyle and monitoring they were able to keep long-term sufferers of respiratory conditions under control and out of A&E and so saving the trusts thousands of pounds, while improving patients’ health.

“There were other great innovations we looked at involving HIV care, diabetes and more, but they did not spread as successfully as this COPD innovation. That was because they did not have the same shared leadership model as the COPD innovation, either managers put too much pressure on doctors with performance or financial targets, or those innovations initiated by doctors simply ran out of money.

“But this COPD innovation saw managers, nurses and doctors working in concert. Managers gave the mandate to innovate and provide the resource, but were then like a back seat driver. They understood doctors have the power and expert knowledge, while nurses deliver the care so understand the operational context.”

Dr Spyridonidis said: “This shared leadership model with innovation could be used as a blueprint across the NHS in getting evidence-based innovations actually into practice across the whole healthcare system.

“There is plenty of innovation going on in the NHS, the big problem is diffusing it and that is an organisational and management problem. This shared leadership model provides an answer.”

At the hospital in North West London studied, managers outlined the problem with COPD and called for bids for a pot of money to work on solutions. The winning bid from a group of doctors was then given a tria

l and evaluation period. It saw managers then taking a back seat as doctors worked with nurses in the hospital and community in putting a package of care together.

To help it spread to other hospitals in the region managers put in structures and organised meetings for doctors to meet with commissioners and peers to reveal evidence of the successful innovation.

One doctor said: “I walked into the workshop meeting and they [medical leads of the COPD innovation] are advising us about how we can implement the innovation and asking us how they can help. Doctors promoted innovation to others, and with greater force, through building networks and creating momentum for diffusion among others in their profession.”

Nurses in each hospital would then takeover leadership of the innovation by adapting it to their context and environment.

Managers were reliant upon doctors to influence commissioners to release extra resource to help spread the innovation. As a doctor said: “This could be the template for lots of other innovation attempts.”

“It is a template that should be adopted more widely to get innovations properly diffused.”