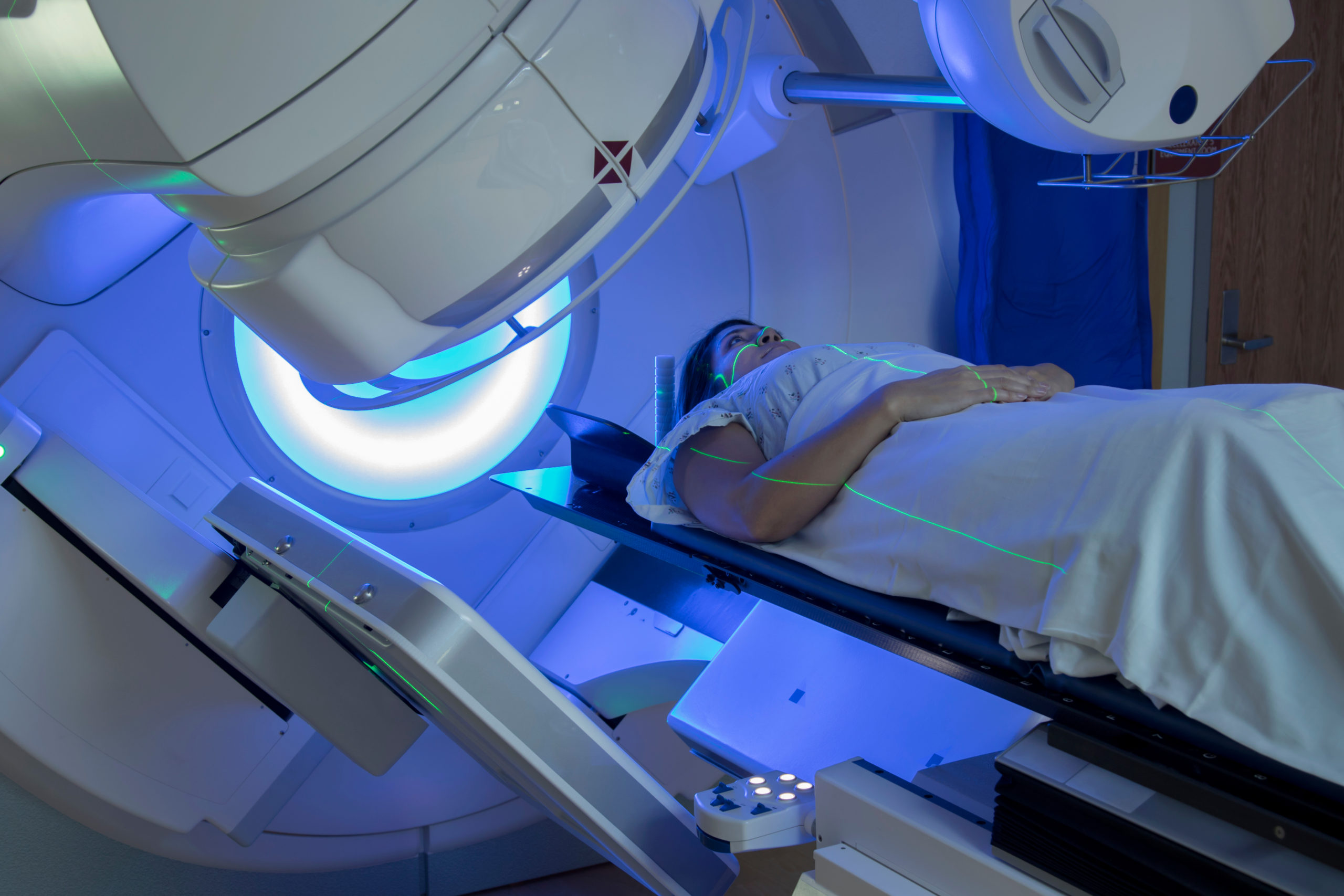 A single dose radiotherapy treatment developed by the University College London (UCL) has been found to be “effective” in treating breast cancer.

A long-term study, led by Professor Jayant Vaidya, has found that a single targeted dose of radiotherapy can be as effective as a full course treatment.

Targeted Intraoperative Radiotherapy (TARGIT-IORT) involves a single, targeted dose of radiation inside the breast, immediately after the tumour is removed. The treatment is delivered using a small device placed inside the breast, directly on the site of the cancer.

In 2018 it is estimated that two million patients were diagnosed worldwide with breast cancer and 626,000 patients died from the disease.

As of today, postoperative radiotherapy requires, for some patients, repeated daily hospital visits for up to six weeks.

“The long-term results of this trial have shown that risk adapted single dose TARGIT-IORT given during lumpectomy can effectively replace the mandatory use of several weeks of daily postoperative whole breast radiotherapy in patients with breast cancer undergoing breast conservation. Crucially, 80 per cent of patients required no additional radiotherapy after TARGIT-IORT. Additionally, TARGIT-IORT reduced non-breast cancer mortality,” the study found.

However, some cancer research experts have raised concerns about the study. Martin Ledwick, Cancer Research UK told the BBC: “As the women taking part in the study received radiotherapy at the same time as having a lumpectomy, doctors weren’t able to analyse their tumours in advance to see if they would need a longer course of radiotherapy until after their operation.”

In addition, 20 per cent of the women who took part in the study and were given one dose of radiation had to have further radiotherapy treatments as a result of “unsuspected higher-risk factors”.

The treatment is available in the NHS in a limited number of clinics.

slider
« Can hospitals drive economic change in a local area?
“Greenest NHS building” set to be built in Coventry »