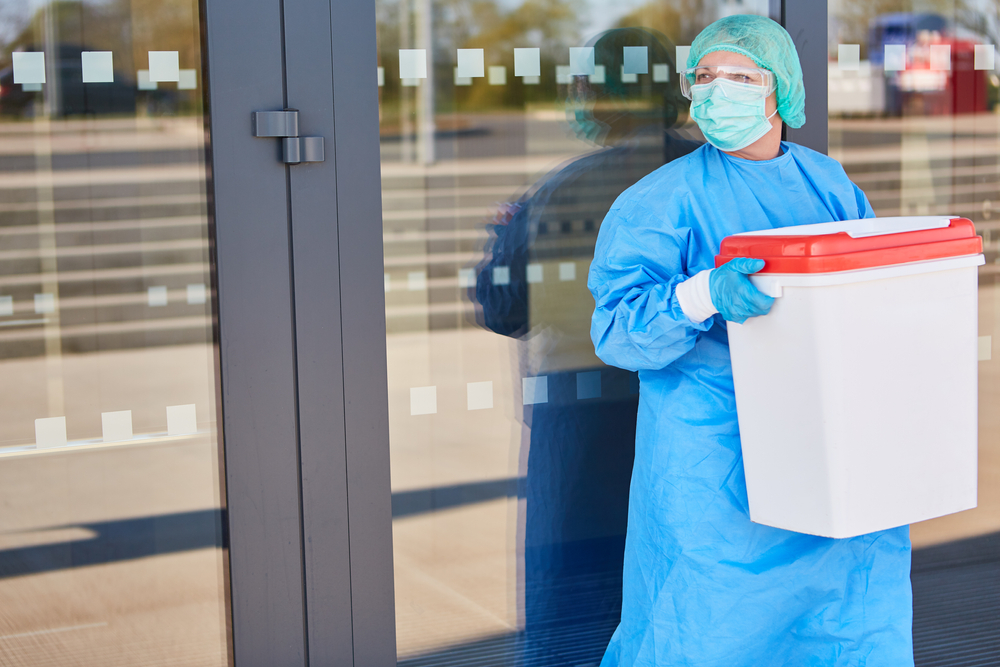 Published on 27th April 2022, GRC’s Legal Advisory Report and Policy Guidance has a particular focus on China, where a state-backed organ harvesting programme is now estimated to have a market value of $1 billion per annum.

The Legal Advisory Report sets out the legal risks of collaborating with transplantation professionals in countries where it is reported that high levels of organ trafficking and unethical organ transplantation is taking place and states that “entering and/or maintaining relationships with Chinese institutions entails the highest risk of complicity in international crimes.”

The Report will also consider the legal responsibilities of organ transplantation professionals, training and research clinics, the medical academic community, providers of transplantation equipment and drugs, medical journals, and donors or funding bodies, to prevent complicity in grave human rights abuses, including crimes against humanity.

The Legal Advisory Report focuses heavily on forced organ harvesting as crimes against humanity, to highlight the severe risk of medical institutions being complicit in international crimes. This includes an exploration of the mounting evidence on the state-sanctioned regime of forced organ harvesting in the People’s Republic of China (PRC) – the killing of prisoners of conscience without their consent “so that their organs may be removed and transplanted into another person.”

Despite mounting evidence of China’s organ harvesting crimes, particularly following the China Tribunal’s Final Judgment, many medical institutions, medical practitioners and academics worldwide are still actively collaborating with China in transplant medicine, research, training and funding, or considering future collaborations. A lethal cocktail of those who are either unknowingly complicit, knowingly complicit or ‘wilfully blind’ prevails.

To that end, the Legal Advisory Report outlines the China Tribunal’s judgment in 2020 (Tribunal into Forced Organ Harvesting from Prisoners of Conscience in China) which found that the widespread or systematic attack of forced organ harvesting – the term used by the China Tribunal – of Falun Gong practitioners as prisoners of conscience together with other criminal acts committed by the government of the PRC, constitute crimes against humanity.

Principal evidence considered also includes a joint correspondence to the Chinese government by eight UN Special Rapporteurs on 10 June 2021, confirming receipt of credible information that detainees from ethnic, linguistic or religious minorities may be forcibly subjected to blood tests and organ examinations without their free, voluntary and informed consent and that organs mostly likely harvested through this state-sanctioned regime include hearts, kidneys, livers, corneas and, less commonly, parts of livers.

Forced organ harvesting depends upon the support of a range of medical facilitators, including directors of transplant units and hospitals and administrators of medical and testing facilities. Accordingly, medical institutions and professionals in the global transplantation community, and the broader medical community, are called on to consider the legal ramifications of medical relationships with medical institutions and professionals who may engage in unethical organ transplantation, organ trafficking or forced organ harvesting.

Due diligence on human rights abuses

To prevent causing or contributing to grave human rights abuses, the Legal Advisory Report sets out the business and human rights responsibilities of all medical institutions and professionals to respect human rights, prevent organ trafficking and forced organ harvesting, and ensure that their work in transplantation medicine is governed by clear human rights due diligence policies and procedures with respect to any activities done or provided overseas.

In fulfilling their responsibilities under the United Nations Guiding Principles (UNGPs), and given the high risk of organ trafficking and forced organ harvesting in several countries, such as the PRC, human rights due diligence procedures and policies should, at an absolute minimum:

The supplementary Policy Guidance will provide medical institutions, transplant associated entities and professionals working in transplant medicine with guidance on how to develop, implement and evaluate minimum human rights due diligence processes to avoid contributing to human rights abuses and complicity in international crimes. It includes illustrative approaches, including minimum enquiries that must be made, in order to assess whether relationships with institutions may cause, contribute or be linked to unethical organ transplantation, organ trafficking or forced organ harvesting.