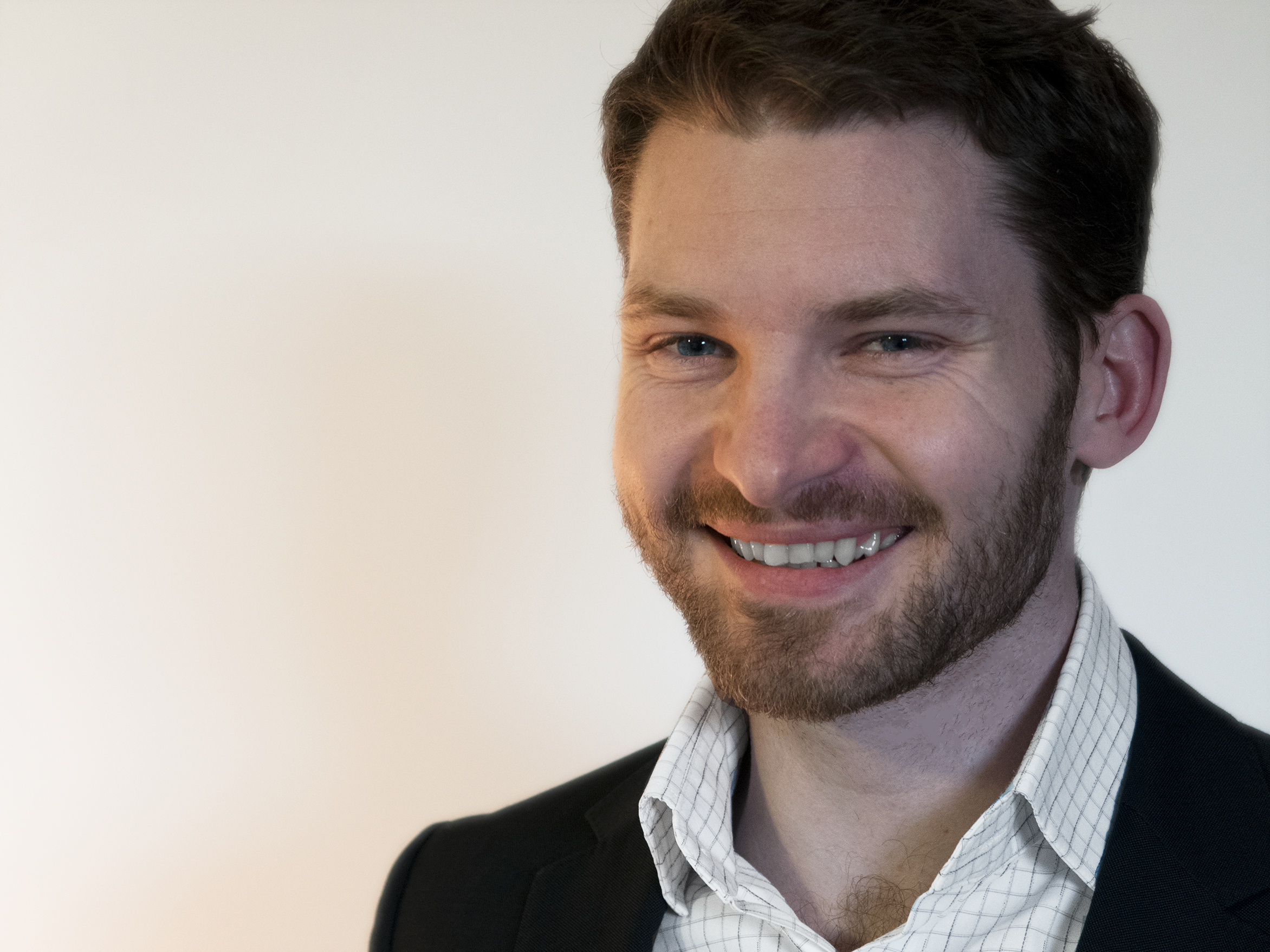 George Batchelor, Co-Founder of Edge Health, hails the remarkable response from the NHS to Covid-19 but warns of other unmet challenges that lie ahead.

On 16 March, the Government called on businesses to make ventilators for the NHS in anticipation of the surge in critical illness related to Covid-19. The predictions around Covid-19 certainly sent a shiver down the national spine.

Just over a month later, we have seen Covid-19 demands on the NHS start to fall and the country has felt some relief as Prime Minister Boris Johnson was safely discharged from St Thomas’ hospital.

The scale of the NHS response during these weeks has been, and continues to be, exceptional. Many hospitals scaled up their intensive care units (ITUs) by 300 to 400 per cent, converting operating theatres and recovery rooms into temporary bays. A 4,000-bed field hospital was created in nine days, one day faster than the one built in Wuhan, China where the virus originated. Video consultation technology was rolled out across almost all NHS trusts, and NHS staff across the country found themselves on the front-line in a battle against a poorly understood disease.

Summiting a mountain can feel like the hardest part of a journey, but the real danger lies in coming back down the other side

London faced a lot of the demand pressure from Covid-19. As a disease that thrives in densely populated areas, Covid-19 spread quickly across the capital. The speed of this caught many by surprise. Mortality might have been higher had it not been for a combination of a younger than average population and a high number of critical care beds per million people. Hospitals outside central London suffered more due to their older communities and smaller critical care units. However, they were often supported by other hospitals outside of their immediate vicinity, such as the Royal Papworth taking patients from Watford General after it struggled to meet oxygen demands.

For many NHS staff and hospitals, summitting the peak in April was less challenging than feared thanks to the quick response and the effect of the lockdown on flattening the curve. A collective sigh of tentative relief in mid-April followed a few days of falling demand on the NHS.

Summiting a mountain can feel like the hardest part of a journey, but the real danger lies in coming back down the other side. The same could very well be true for the NHS as it looks ahead to its recovery.

Initial data from the Office of National Statistics suggests there were over 6,000 excess deaths in the first week of April. Many of these were related to Covid-19 but, worryingly, a third of them were not attributed to it. Some might have been wrongly recorded, but a 26 per cent drop in major A&E attendances, along with a 20 per cent drop in emergency admissions in March alone, suggests people with significant illnesses did not access essential health care. Many of these people who stayed away from hospital will present themselves eventually, but possibly with more acute needs.

This unmet need is in addition to cancelled elective surgery and diagnostics, some of which relate to serious illnesses such as cancer.

In January, the NHS waiting list was over four million and, with up to 700,000 non-urgent operations being cancelled each month due to Covid-19, this figure could increase by over 50 per cent before the disruption is even close to ending. And this is happening against a backdrop of growing demands associated with longer-term trends. For example, over the next 16 years the number of people living with sight loss is expected to increase by 50 per cent.

There are dire consequences of this including higher mortality levels, people acquiring life-changing disabilities and unmet demand that still exists and may present more acutely in the coming weeks.

The recovery response to this must start happening soon if it is to be manageable. Our modelling suggests that the waiting list alone could grow by an additional 2.7 million cases from just three months of disturbance. Meeting these demands will be a significant and complex challenge. As we have seen in Wuhan, once the lockdown lifted, hospitals quickly became overwhelmed by the scale of need from a population that had not accessed healthcare for several weeks. Unfortunately we are likely to see this experience replicated in the UK to some extent.

The lockdown has undoubtedly helped save the NHS. No one yet knows when it is likely to end. When it does, however, the disease must not be allowed to spread uncontrollably. The NHS will remain on the front line of this war for some time to come.