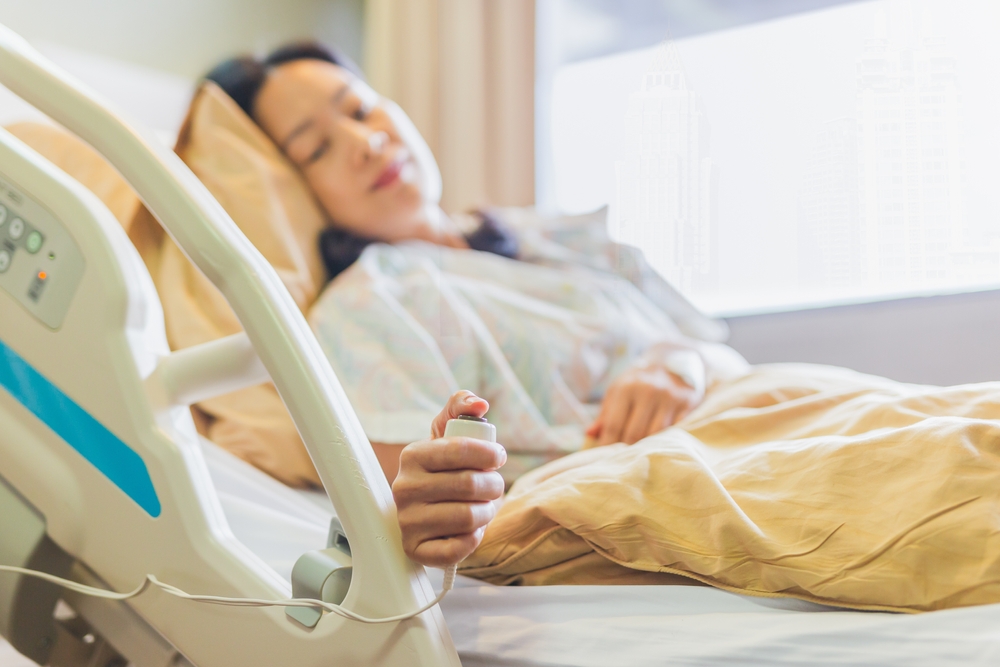 The acoustic BEAMS (Bedside Equipment Alarm Monitoring System) has now been installed in 70 single occupancy rooms across six wards in the hospital, ensuring alarms do not go unheard. BEAMS has reduced the number of alarms taking more than two minutes to respond to by 78 per cent, more than five minutes by 88 per cent and more than 10 minutes by 95 per cent.

The idea for the award-winning BEAMS (Bedside Equipment Alarm Monitoring System) arose because of increases in the number of single rooms on the new wing at Sheffield Children’s Hospital.

There have been increasing reports of nursing staff walking hospital wards and corridors to monitor for alarms with the inability to prioritise alarm responses. Matron Susan Levers of Sheffield Children’s Hospital suggested identifying opportunities to integrate all the critical bedside monitoring systems. This improves nurses’ ability to respond to alarms and positively increases staff morale.

A failure to respond to critical bedside alarms, often due to alarm fatigue, can affect the patient in many ways. This includes not receiving the prescribed amount of medication, a deterioration in the patient’s health, serious injury and even death which can lead to major litigation costs for the hospital.

Tutum Medical created a proof-of-concept device and then eight BEAMS devices that were trialled at Sheffield Children’s. During the trial, all nurses surveyed said it was a “benefit to the working of the ward.”

Parents also reported feeling reassured. As one patient’s parent said: “Excellent idea. Saves me pressing the nurse call button when the alarms are going off. It also reassures me that when I am not here the alarms won’t go undetected.”

Paul Rawlinson, Managing Director of Tutum Medical Ltd said, “We were delighted and honoured when the hospital approached us and very proud to have developed such an effective and outstanding system.

“BEAMS is the world’s only bedside equipment critical alarm monitoring system and meets the challenge hospitals currently have of alarms going unheard through walls and closed doors, due to the increased number of single-bed patient rooms. Due to the success of the system at Sheffield Children’s we are now seeing other hospitals asking for trials which is really encouraging.”

BEAMS devices listen for critical bedside alarms. When an alarm has been identified BEAMS notifies nurses which room and on which ward needs attention, together with the severity of the alarm that has been triggered.

The device is designed to send the notification via Wi-Fi to a nurse console display located at the nurse station, and to alarm speakers along the corridors. BEAMS creates its own Wi-Fi mesh network which removes the need to interface to hospital infrastructure.

Jeff Perring, Medical Director at Sheffield Children’s Hospital, said: “The BEAMS system improves patient care, which is a vital focus when patients are staying on our wards. The system is a great example of improving patient safety with innovation.”

Joanne Reid-Roberts, Matron for Medicine at Sheffield Children’s, said: “BEAMS gives us the assurance and support for both the nursing staff and families that their care and safety is a priority to us. Patients and parents will know that if an alarm is sounding their nurse will respond, particularly when they do not feel able to call the nurse themselves.”

For more information, including the many benefits BEAMS can provide, or to book a trial at your hospital, please visit: www.tutummedical.com