The £3 billion boost, is it enough? 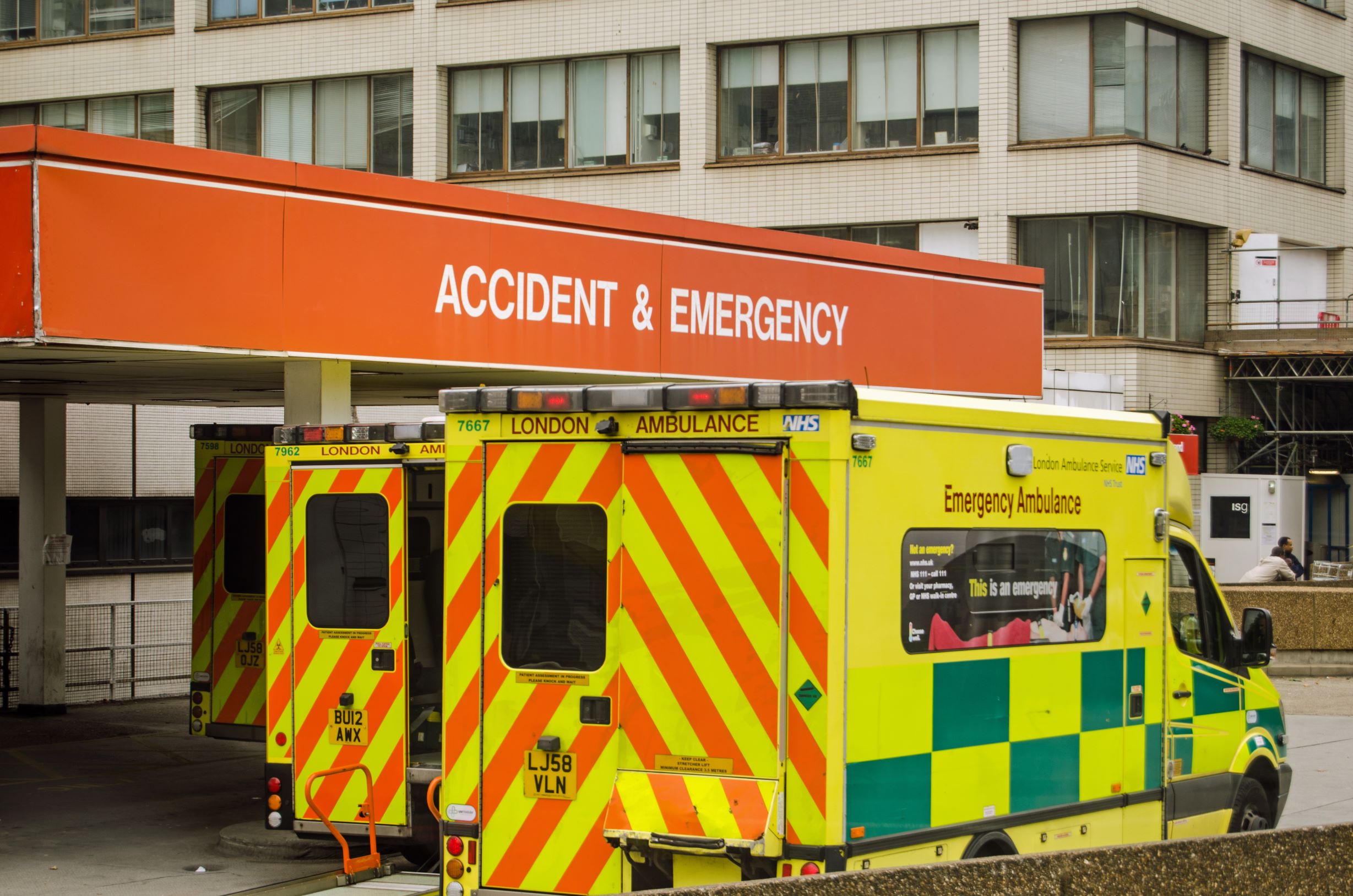 The Government has announced a funding boost for the health service to see it through what could be one of the toughest winters in its history, while the Prime Minister looks to return the country back to “normal”.

The Prime Minister announced today an additional three billion pounds of investment for the NHS. The increased funding comes after a statement from the Prime Minister in which he warned that Covid-19 could become “more virulent” in colder conditions and experts warn of one of the toughest winters the NHS has faced.

Mr Johnson also committed to increasing coronavirus testing to 500,000 per day by the end of October, stating: “Demand for testing is not the only challenge that winter will bring. It’s possible that the virus will be more virulent in the winter months and it’s certain that the NHS will face the usual annual winter pressures.”

The investment announcement for the NHS comes after the Prime Minister presented a possible road-map for a “return to normality by Christmas”. He added that, from August 1, the Government will change its advice on working from home, to allow employers discretion over whether to ask staff to go back to work.

Other announcements by the Prime Minister from today include:

As the UK begins its return to a “sense of normality” there have been stark warnings coming from health professionals as to the strain with which the NHS could soon find itself under.

Nuffield Trust Director of Strategy, Helen Buckingham, warned of a tough winter ahead for the NHS, she said: “There is no doubt that this winter is going to be the toughest faced by the health service in its 72-year history.”

There is widespread fear amongst the healthcare sector that the NHS, although successful surviving the first wave of Covid, is not in the clear yet.

Niall Dickson, Chief executive of the NHS Confederation, said: “The NHS faces the prospect of a perfect storm – the virus is alive and present, and that means the productivity of clinical services going forward is hugely impaired – some estimate they will be only be able to operate at 65 per cent of normal capacity.”

While acknowledging that the NHS had successfully repurposed itself to tackle the first peak of Covid-19, Mr Dickson further commented that: “Investment will be needed over the longer term to support rehabilitation and recovery services in the community, where patients recovering from Covid will need ongoing support.”

The £3 billion funding boost has also been criticised by many as being too little too late from the Prime Minister.

Ms Buckingham commented that: “Spread out over the rest of the year, £3 billion wouldn’t be enough to stop a massive hit to waiting times and access to care.”

Ms Buckingham went further, commenting that: “Even a very large amount of money is no substitute for protecting the NHS from being hit by a second wave in the first place.”

The £3 billion investment will be for NHS England, while Scotland, Wales and Northern Ireland will also receive additional funds.