The integrated future: does the white paper set the right direction for the NHS? 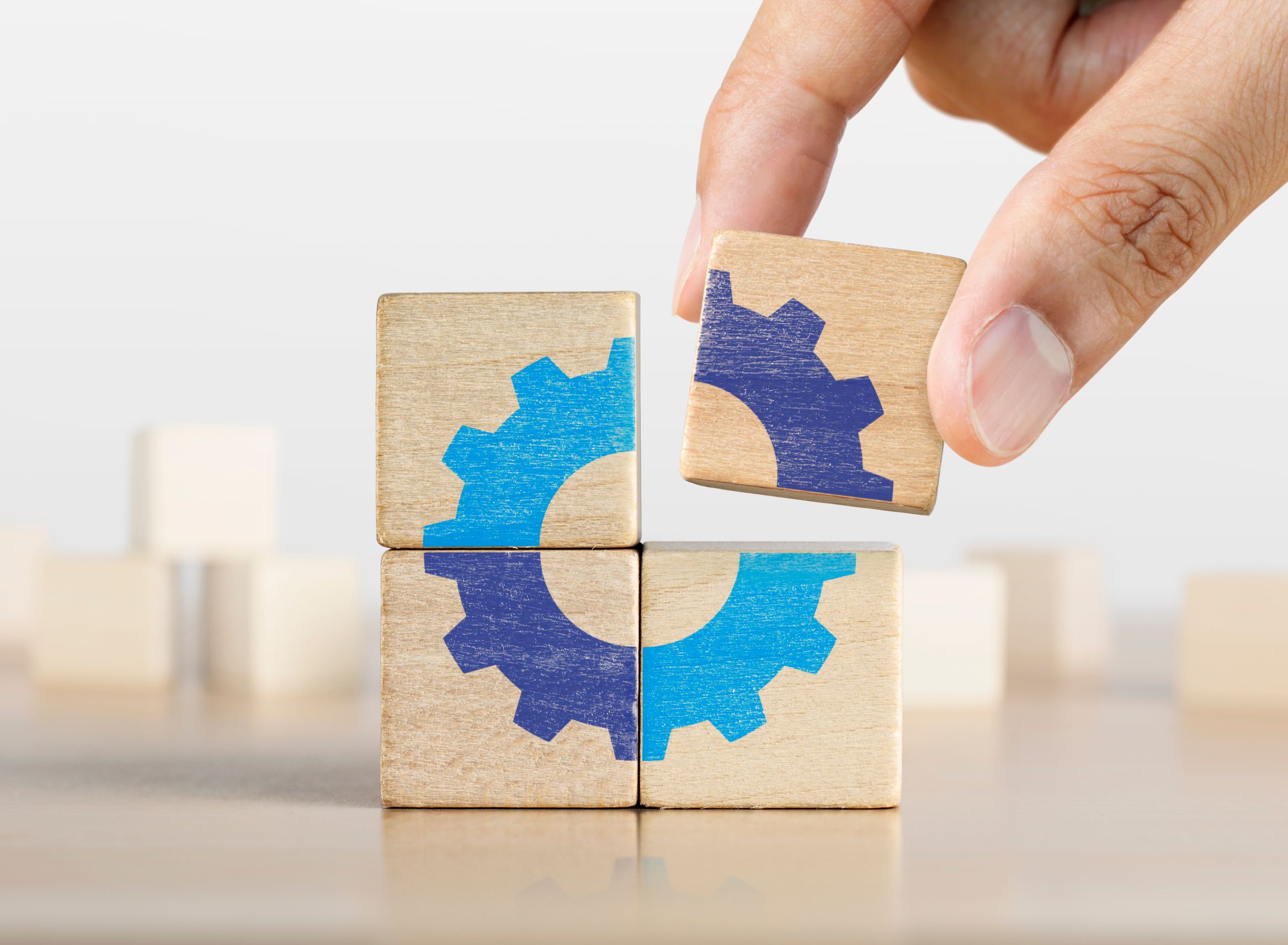 Will the Government’s white paper reform provide the fuel for integration to permeate throughout the health and care sector? William Pett, Senior Policy Advisor, NHS Confederation writes for Hospital Times.

Something rare has happened in the world of health policy: the Government has put forward a white paper on the future of the NHS and it has, cautiously, been welcomed by health leaders. During an appearance on the BBC’s Newsnight following publication, NHS Confederation chair Lord Victor Adebowale argued this is partly because the NHS and local authorities have been trying to work around the fragmentary nature of the Health and Social Care Act 2012 almost from the minute the ink was dry on the legislation.

The increasingly complex challenges facing health and care – such as bringing care closer to patients’ homes, addressing health inequalities and streamlining patient discharge processes – are not easily addressed through a framework that focuses on competition and individual organisational performance. Rather, they require closer collaboration, risk-sharing and flexibility, which the white paper proposals aim to facilitate.

It should be emphasised that the type of integrated working envisioned in the white paper is not new – it is already happening on the ground within integrated care systems (ICSs) across the country, most notably at neighbourhood and place levels. In that sense, the legislation is playing catch-up with the environment, rather than seeking to change it significantly.

This helps to explain why, through a series of roundtable events and private meetings with leaders across the NHS, we have heard strong support for the direction of travel set by the integration measures in the white paper. Some of these we have long been calling for, such as devolution of decision-making powers to more local levels. As such, new measures to formalise this, including those to enable joint committees at place, are appreciated.

However, what of the aspects of the white paper that are less welcome? While one would usually expect some of the strongest criticisms to come from the Opposition, the Labour Party has itself long argued for more integrated care. Its concerns have therefore largely centred on public accountability and the timing rather than the fundamental principles of the proposals. On the latter, Shadow Health Secretary Jon Ashworth has argued that now is not the right time for reform, given the ongoing pandemic pressures.

Yet the timing issue is not as straight-forward as one might think. Our polling of system leaders last summer showed that the pandemic had, in fact, led to a growing appetite for a new statutory framework for partnership-working. Similarly, our recent report The future of integrated care in England offers data on the significant levels of support for new legislation among providers. Many of those we have spoken to say this is because effective management of Covid-19 pressures on the system require financial flexibility, local autonomy and provider collaboration – all of which legislation can help to enable.

While the timing of the legislation may not be of significant concern for our members, the expectation of a full transition to a new statutory framework by 2022 certainly is. Many, notably including clinical commissioning groups (CCGs), are understandably anxious about this process feeling rushed.

The NHS Confederation has reservations on other aspects of the white paper, too. The proposed new Secretary of State powers over the NHS have been met with some scepticism from our membership. It is right, of course, that the NHS remains accountable to Government, but the health service has largely benefited from the increased autonomy and long-term stability it has been given over the past 10 years. As Nick Timmins, Senior Fellow at the King’s Fund and the Institute for Government, has said, the white paper “largely removes the one bit of Andrew Lansley’s Health and Social Care Act 2012 that has worked, namely the statutory independence of NHS England.”

In particular, there are concerns about new powers for the Secretary of State to intervene much earlier in local service reconfigurations (such as the downgrading of a hospital). In recent weeks, there have already been reports of Matt Hancock intervening in a decision to close an emergency department – without local authority referral or even a public consultation being concluded – and there are concerns that such interference will be commonplace in future.

This could become a frustration for provider and system leaders, who will often need to make difficult decisions about the future of local services (not least to ensure financial balance). At the very least, there must be robust checks and balances in place to ensure that such powers are used properly and are not unduly influenced by political factors.

The NHS Confederation also has concerns about governance and accountability under a potentially confusing system architecture. The foundation trust (FT) model is set to continue yet, in future, FTs will have a duty to collaborate with system partners and contribute to system financial objectives on top of their existing statutory duties. This may create difficult dilemmas for FT leaders, who may face conflicting statutory obligations to advance the interests of their organisation and their system. Similarly, there is a lack of clarity over the difference in statutory function between ICS ‘NHS boards’ (an unclear term as these will also include local authorities), ‘health and care partnership boards’ and the pre-existing health and wellbeing boards. Ambiguity on such details has led to concern among our members.

Overall, the direction of travel set out in the white paper should be considered a positive step for the health service. Where there must continue to be attention is on the other key factors outside the scope of the paper that will dictate whether integration succeeds in future. These include regulation and the future of the provider procurement regime (there are public consultations on both at the time of writing), as well as workforce supply. Without getting these wider factors right, the details of the legislation will mean little.

slider
« ‘Not for people like me’: the class ceiling within the health sector workforce
Revolutionising healthcare for patients and clinicians »