Unlawful killing conclusions at inquests: are the floodgates about to be prized open? 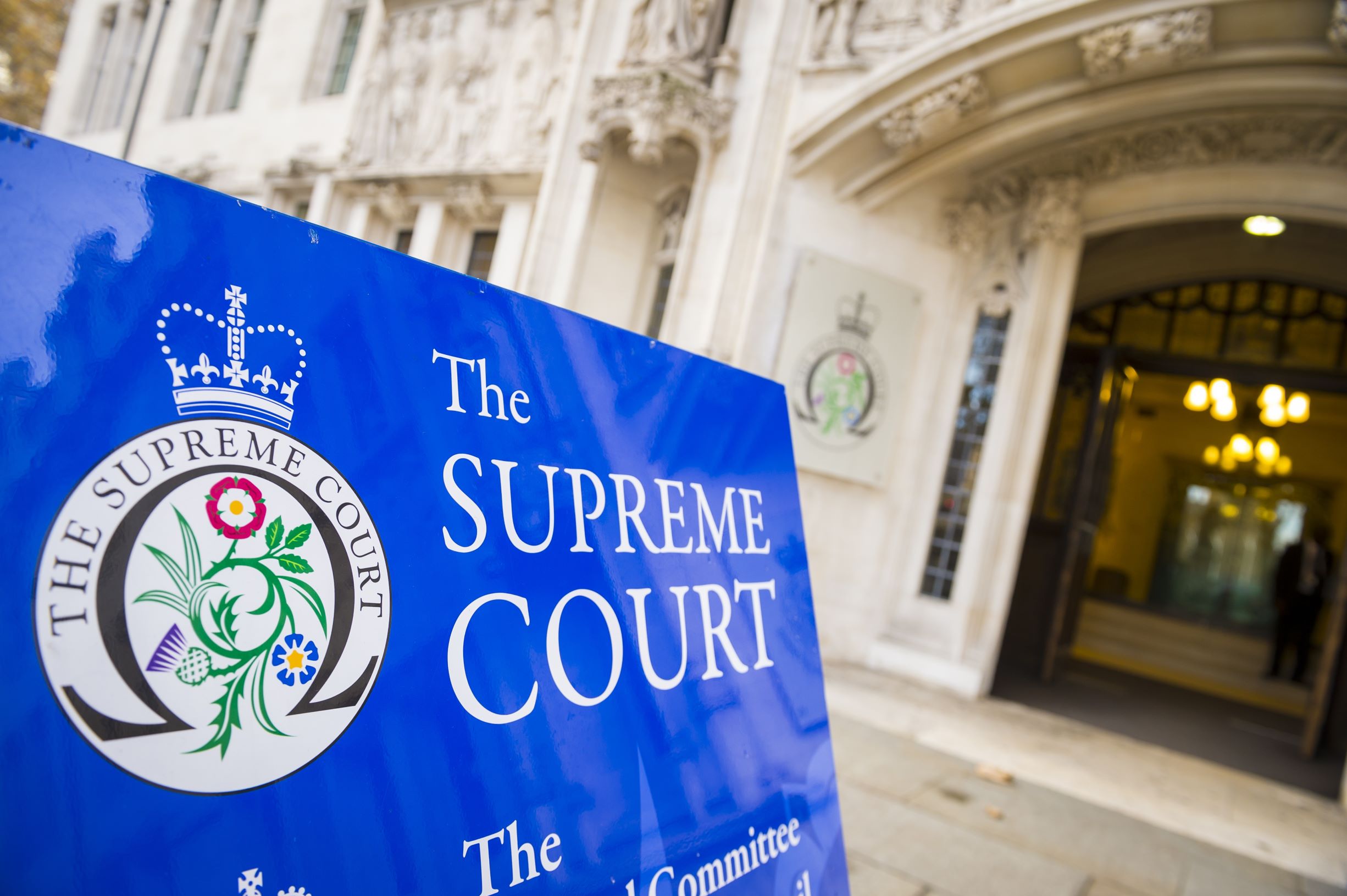 The important case of Maughan was heard in the Supreme Court in February, and the judgment is pending. What could this decision mean for healthcare professionals and providers across the UK? Amy Clarke, a Barrister at 5 Essex Court writes for Hospital Times.

In 2016 a man called James Maughan appeared to take his own life while incarcerated at HMP Bullingdon. An inquest followed and a jury returned a conclusion which called for a determination by the higher courts as to whether the law should change to allow a conclusion of suicide on the civil standard of proof, (more likely than not) instead of criminal standard, (so that you are sure).

The legal argument on the correct standard of proof in suicide cases rumbles on, and in February 2020 the Supreme Court heard two days of detailed argument about it.

What does this mean for medical professionals?

The medical community is understandably apprehensive about the prospect of an expansion of the changes in the law to include unlawful killing cases, as well as those of suicide, because it could result in a greater number of gross negligence manslaughter findings at inquests. However, in short, Maughan will not change how many hospital-setting deaths end up at an inquest in the first place, but it could change the types of outcomes at those inquests.

While the decision of the Supreme Court is yet to be handed down, there is little benefit in speculating as to what that decision might be. However, it is perhaps helpful to note two points about the hearing in the Supreme Court. Firstly, the issue of whether the standard of proof should change in unlawful killing cases was not closely scrutinised, indicating that it was not the focus of the Justices’ attention. Secondly, representations made on behalf of the Chief Coroner discouraged a change in the law on unlawful killing. These points are not a guarantee for what the court will decide but may signal that a profound overhaul of the principles binding Coroners in unlawful killing cases is not imminent.

If the law were to change, it would mean that an unlawful killing conclusion could be sought and recorded more often than it currently is.

Unlawful killing accounted for fewer than one per cent of all conclusions returned in 2018 and the higher standard of proof is only one part of the reason why there are so few of these conclusions annually; the facts required to establish unlawful killing by gross negligence manslaughter are also rare. It can only be established in cases where a breach of duty involves such reprehensible disregard for the life and safety of others as to amount to a crime deserving of punishment. In a medical context, caselaw has established that errors, even when extremely serious or grave, fall short of amounting to gross negligence and the outcome of Maughan will not immediately undo those long-established principles. However, it could put the care provided in hospitals under the microscope to an even greater degree than it already is.

To that end, medical professionals may wonder what this means for how they ought to approach their duties and how the inquest process should be handled. Following on the heels of the Williams review, the GMC commissioned the ‘Independent Review of Gross Negligence Manslaughter and Culpable Homicide’ which answers most of those questions. The Review provides important recommendations about how both local and coronal processes could be improved following an unexpected death. These include, crucially, the need for a complete departure from blame culture, for workplace environments to be carefully examined by national inspecting bodies and the importance of the initial handling of incidents at local level being done properly, so as to engage with families consistently and meaningfully from the outset.

In addition, it has been suggested that the Chief Coroner be consulted before any referral is made to the police, so as to ensure a consistency of approach about the types of cases that really do fall within the gross negligence manslaughter bracket. Implementation of those recommendations should provide a working environment with fewer adverse events, particularly recurrent adverse events, and that will in turn have an impact on the number of inquests that healthcare professionals are required to attend as well as the number of appropriate referrals to the police.

The full scale of the impact of Maughan remains to be seen, but healthcare professionals can be sure that it will not alter the need to strive for best practice in a clinical setting, nor will it change the likelihood that unexpected deaths will be closely investigated by Coroners.