With no accountability, who is responsible for the nursing shortage? 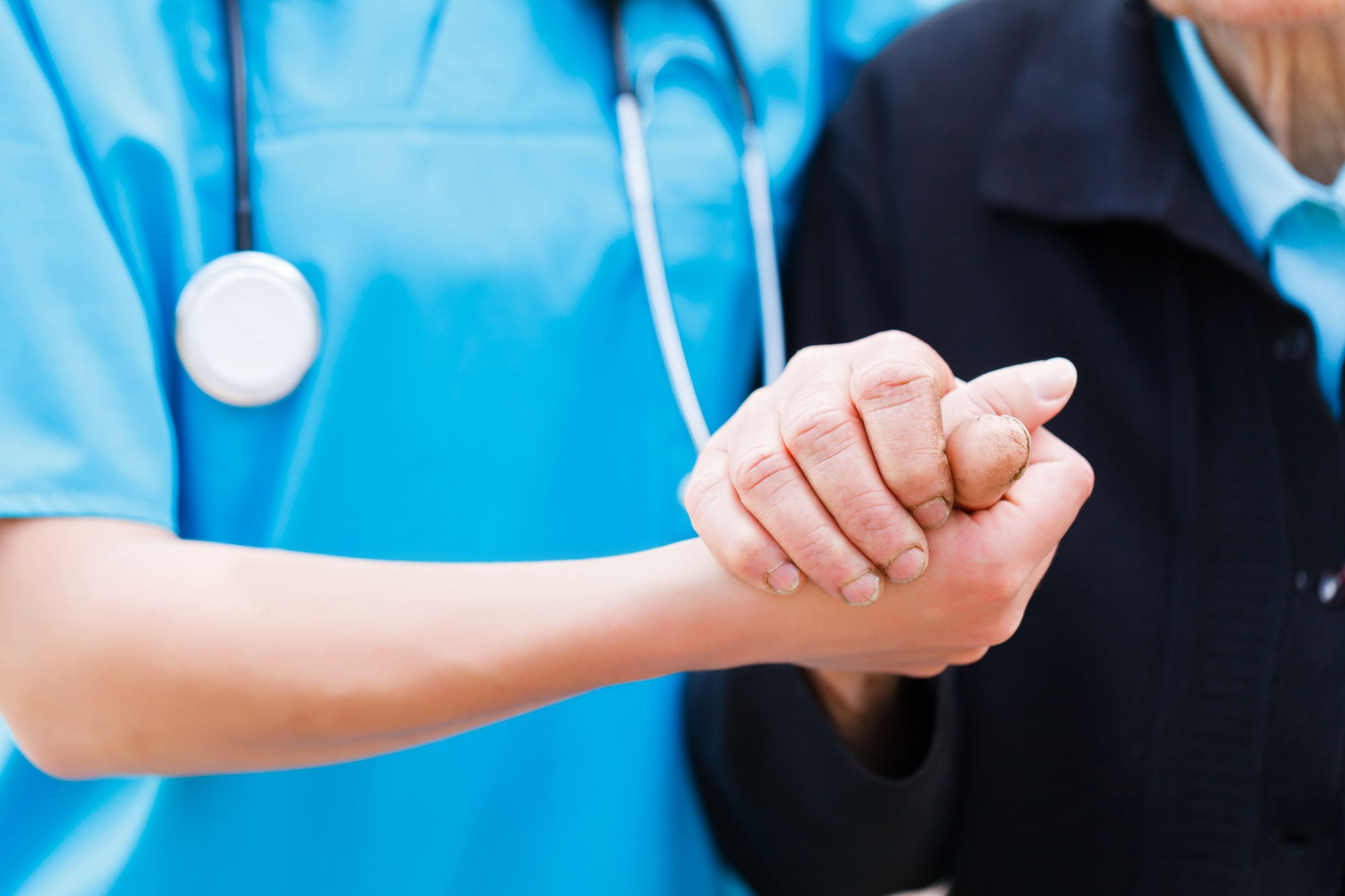 Former health secretary Stephen Dorrell and other cross-party political voices add their names to the growing list speaking out about the workforce crisis in healthcare, specifically the shortfall of nurses, in a letter published in The Times.

The cross-party letter, which comes in response to coverage in The Times about the nursing shortage in England, criticises the healthcare system for its, “over-reliance on the recruitment of nurses from overseas due to our failure to grow enough of our own.” The authors suggest this ‘short-term solution’ does not solve the global issue of insufficient numbers of skilled nursing professionals to meet population needs.

“It must then be clear who is responsible,” say the authors, emphasising the need to ensure the Secretary of State for Health and Social Care is ‘explicitly accountable’ for workforce provision in England.

“Sir, We are seven years on from the 2012 Health and Social Care Act. The act left nobody accountable for a workforce strategy for health and social care. The nursing vacancy rate has reached new heights — 40,000 vacancies across the NHS in England alone, with thousands more in social care.

“The answer to the workforce crisis gripping our health and care system does not lie in a sustained over-reliance on the recruitment of nurses from overseas due to our failure to grow enough of our own. Overseas nurses are a short-term solution for a long-term problem. It’s not fair on other countries, when there is a global shortage of qualified nurses. On May 8, the prime minister said: “for too long, governments have failed to produce the proper workforce planning to give our staff in the NHS the care that they deserve”. But she will not get a result unless there is clarity about who is responsible.

“The secretary of state for health and social care should be explicitly accountable to parliament for provision of workforce.

“It must then be clear who is responsible for a credible and continuing assessment of the needs of our population, and the staff we need to deliver care, and then for funding this in the long term. Asking NHS Improvement to come up with a plan does not go far enough in resolving these questions.”