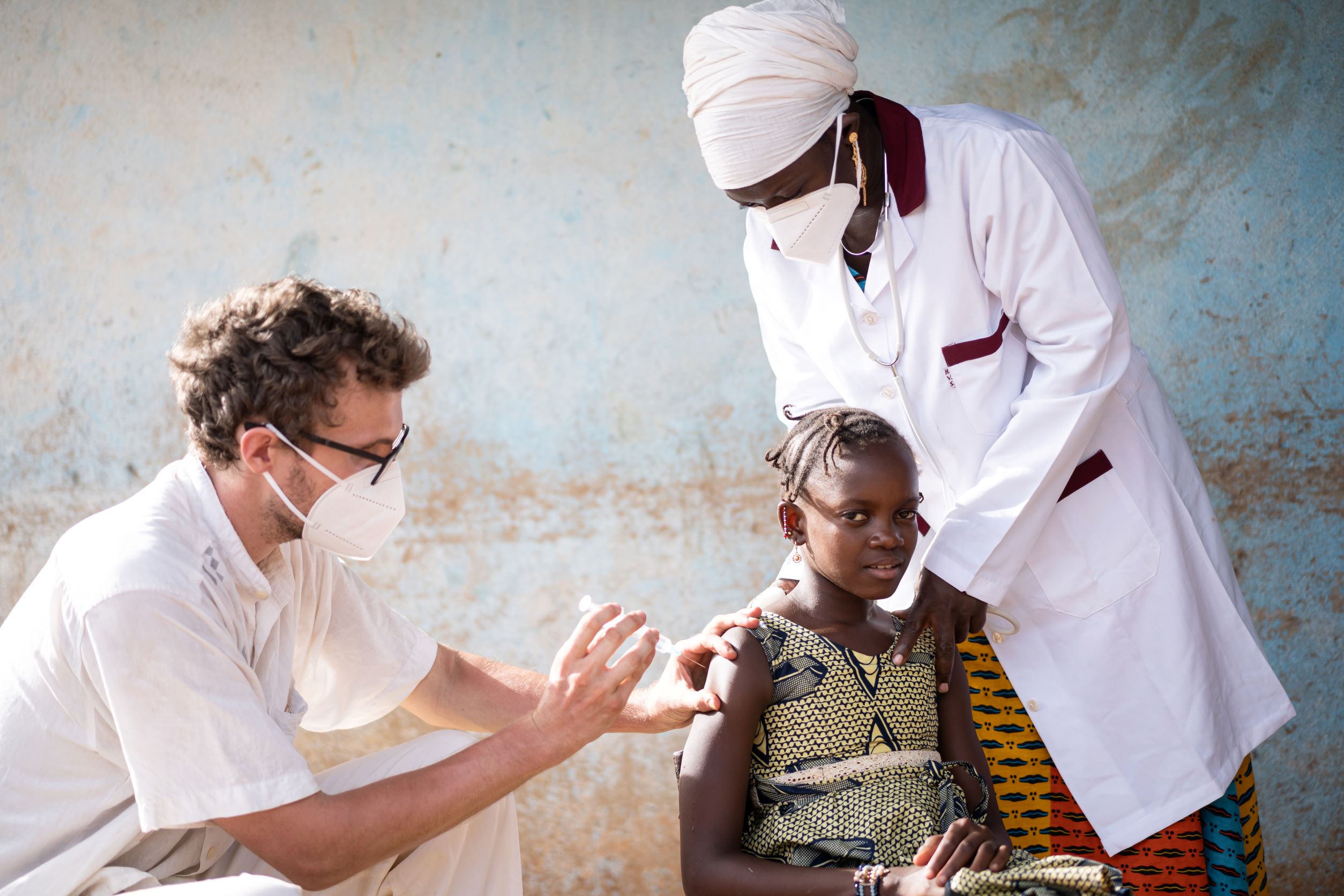 The most comprehensive global analysis of gender pay inequalities in the health and care sector finds that women face a larger gender pay gap than other economic sectors.

Women in the health and care sector face a larger gender pay gap than in other economic sectors, earning on average of 24 percent less than peers who are men, according to a new joint report by the International Labour Organization (ILO) and the World Health Organization (WHO).

The report, the world’s most comprehensive analysis on gender pay inequities in health, finds a raw gender pay gap of approximately 20 per cent which jumps to 24 per cent points when accounting for factors such as age, education and working time. This highlights that women are underpaid for their labour market attributes when compared to men.

Much of the wage gap is unexplained, perhaps due to discrimination towards women – who account for 67 percent of health and care workers worldwide. The report also finds that that wages in the health and care sector tend to be lower overall, when compared with other economic sectors. This is consistent with the finding that wages often are lower in economic sectors where women are predominant.

The gender pay gap in the health and care sector: a global analysis in the time of COVID-19 finds that, even with the Covid-19 pandemic and the crucial role played by health and care workers, there were only marginal improvements in pay equality between 2019 and 2020.

Mothers working in the health and care sector appear to suffer additional penalties. During a woman’s reproductive years, employment and gender pay gaps in the sector significantly increase. These gaps then persist throughout the rest of a woman’s working life. The report observes that a more equitable sharing of family duties between men and women could, in many instances, lead to women making different occupational choices.

The analysis also looks at the factors that are driving the sector’s gender pay gaps. Differences in age, education, working time and the difference in the participation of men and women in the public or private sectors only address part of the problem. The reasons why women are less paid than men with similar labour market profiles in the health and care sector across the world remains, to a large extent, unexplained by labour market factors, the report says.

“The health and care sector has endured low pay in general, stubbornly large gender pay gaps, and very demanding working conditions. The COVID-19 pandemic clearly exposed this situation while also demonstrating how vital the sector and its workers are in keeping families, societies and economies going,” said Manuela Tomei, Director of Conditions of Work and Equality Department at the International Labour Organization.

“There will be no inclusive, resilient and sustainable recovery without a stronger health and care sector. We cannot have better-quality health and care services without better and fairer working conditions, including fairer wages, for health and care workers, the majority of whom are women.  The time has arrived for decisive policy action, including the necessary policy dialogue between institutions. We hope this detailed and authoritative report will help stimulate the dialogue and action needed to create this.”

“Women comprise the majority of workers in the health and care sector, yet in far too many countries systemic biases are resulting in pernicious pay penalties against them,” said Jim Campbell, WHO Director of Health Workforce. “The evidence and analysis in this ground-breaking report must inform governments, employers and workers to take effective action. Encouragingly, the success stories in several countries show the way; including wage increases and political commitment to pay equity.”