Boys to benefit from HPV vaccine from September 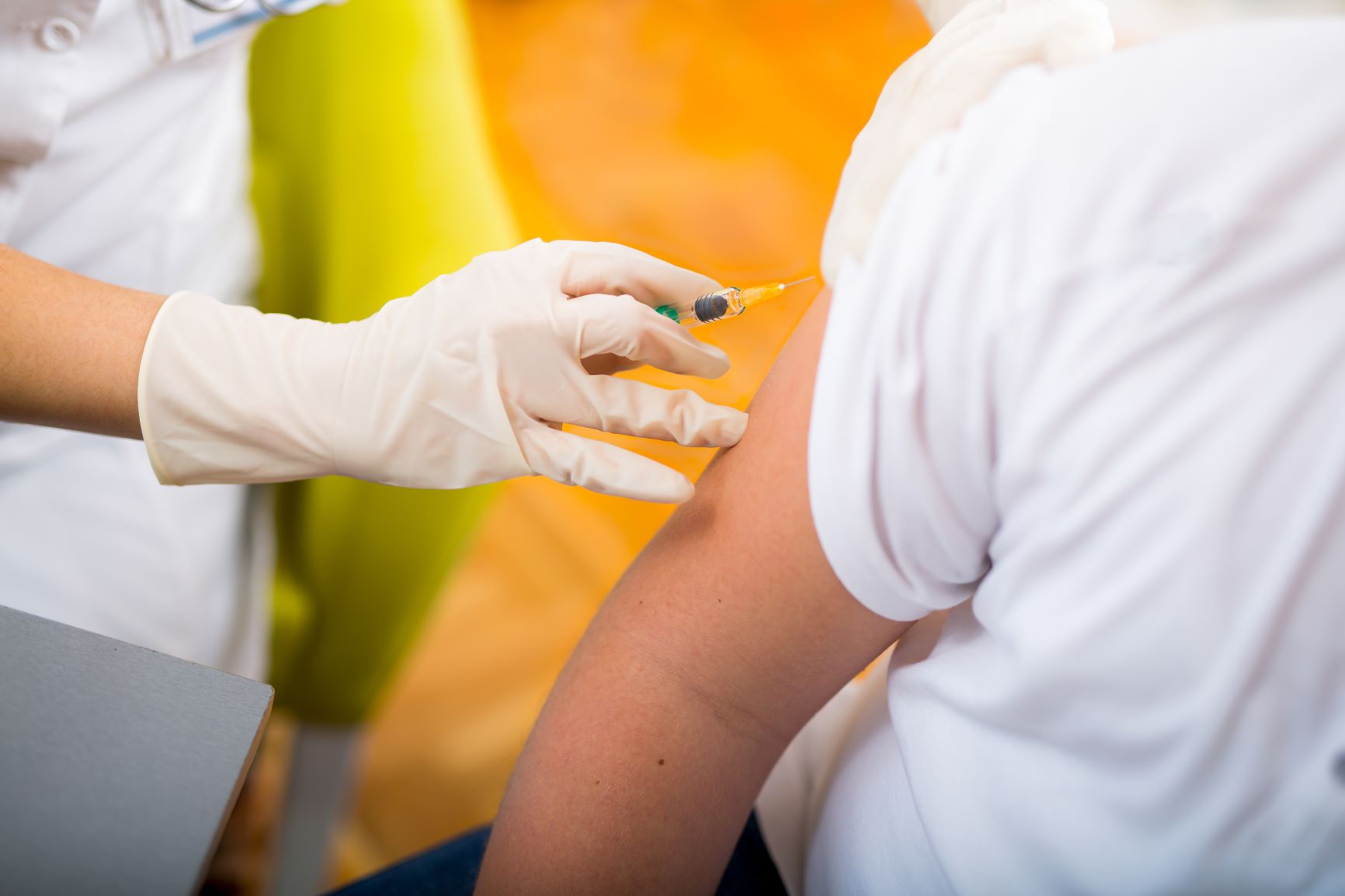 Public Health England has announced that from September 2019, boys aged 12 and 13 will be offered the free Human Papilloma Virus (HPV) vaccine as well as girls. Estimates suggest this could prevent over 64,000 cervical cancers and nearly 50,000 non-cervical cancers by 2058.

There has already been a reduction in the number of cases being seen in men because of ‘herd immunity,’ according to the Royal College of Paediatrics and Child Health (RCPCH). However, this effect could be more impactful, says Dr David Elliman, Immunisation Expert at the RCPCH, if the boys were immunised directly.

“We welcome the introduction of the vaccination programme for Year 8 boys in September,” says Dr Elliman, “In time, this will lead to a significant reduction in cancers of the anus, penis and head and neck. The latter is currently increasing in incidence, but this trend will be turned around as the vaccination programme takes effect in the future.”

Girls have been offered the human papilloma virus (HPV) vaccine free from the NHS since 2008. So far, 10 million doses of HPV vaccine have been given to young women in this country meaning over 80 per cent of women aged 15 to 24 have received the vaccine.

In response to the announcement, Professor Dame Parveen Kumar, BMA board of science chair, welcomed the announcement, saying: “it will undoubtedly reduce the risk of young men contracting cancers linked to the virus in adult life.”

“Given the growing body of evidence that HPV is also responsible for a range of cancers that can affect men, this is a very important step,” she added.

The RCGP also welcomed the announcement, with College President, Professor Helen Stokes-Lampard, commenting: “There is very strong evidence that shows the HPV vaccine can protect people from a virus that can trigger a wide range of cancers that affect both men and women, so it is vital that as many eligible boys and girls as possible get inoculated.”

Both the BMA and RCGP had previously campaigned for HPV vaccines being available for boys and encourage parents to get their children vaccinated.