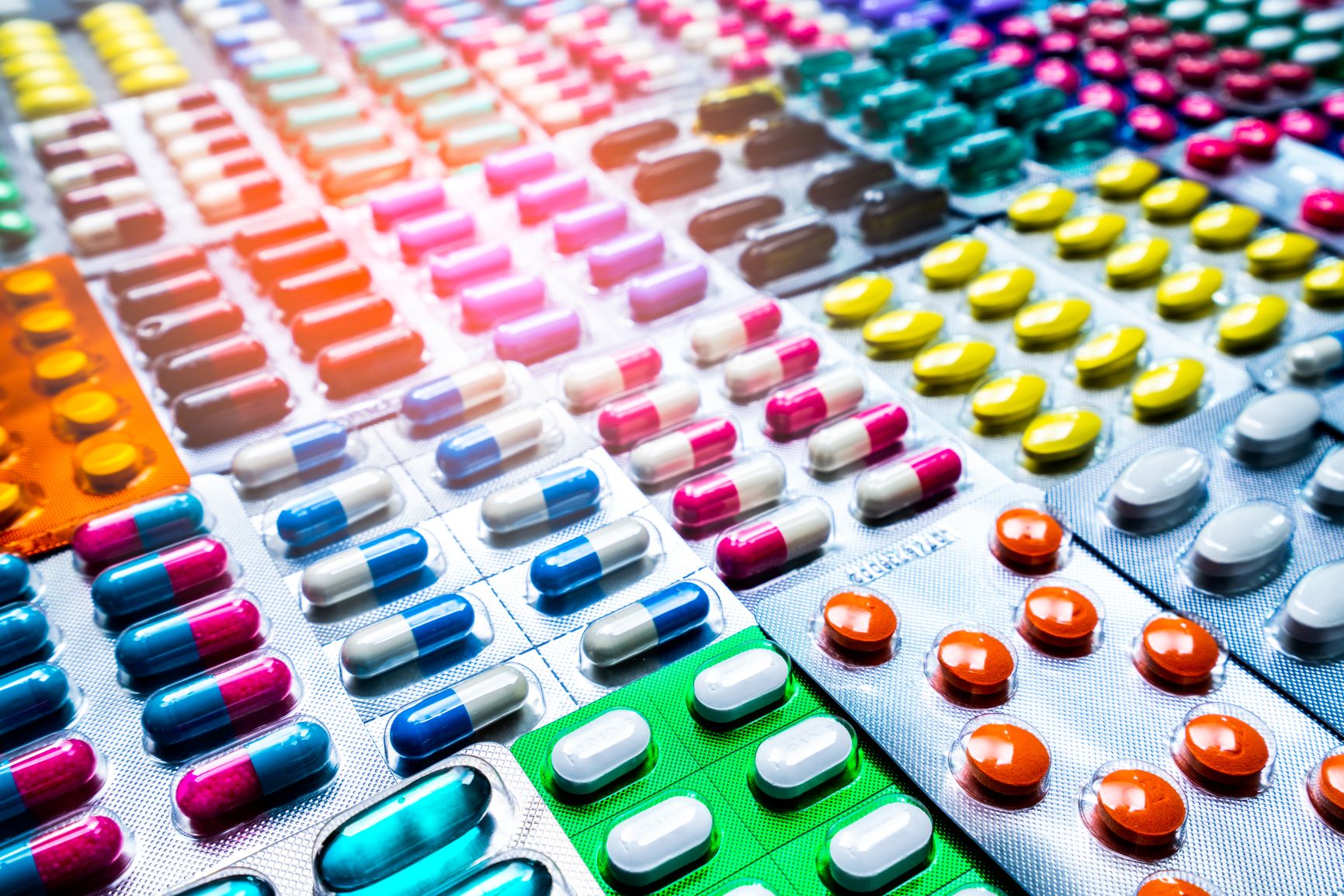 A ‘subscription’ style payment model will be tested in the NHS to incentivise pharma companies to develop new antibiotics, with deadly resistant infections becoming increasingly prominent. This is according to an announcement today by the Department of Health and Social Care.

The payment model will be tested across the NHS and will be led by the National Institute for Health and Care Excellence (NICE) and NHS England and NHS Improvement. It will see pharmaceutical companies paid upfront for drugs based on their effectiveness in mitigating resistant infections.

This marks a change from the current model, under which companies are paid based on the volume of antibiotics they sell. This model fails to provide the necessary incentive to develop new drugs at a time when the NHS is trying to reduce overall antibiotic usage to prevent antimicrobial resistance (AMR).

Government statistics estimate that it costs around £1 billion to develop a new antibiotic, low return on investment has increased reluctance amongst pharma companies to try and bring new drugs to market. It is hoped that this new subscription style model will incentivise companies to make the necessary investment and will be remeasured of payment, even if the drugs are not used immediately.

After evaluations of the model have taken place, the Government plans to share its findings globally, so that other healthcare systems can implement similar models.

The announcement follows a series of measures taken by the Government this year to combat the AMR crisis, which is already causing more than 700,000 deaths globally every year. This includes the UK’s five-year action plan for antimicrobial resistance, published in in January, and the appointment of Professor Dame Sally Davies as the UK’s first Special Envoy on AMR.

Commenting on the announcement, Rt. Hon Matt Hancock, Secretary of State for Health and Social Care, said, “There is no greater threat to global health than drug-resistant infections, yet there have been no major new antibiotic drug classes discovered since the 1980s. The NHS is in a unique position to take a global lead in testing new payment models. We will take the lead but this is a global problem and we cannot succeed alone.”

He continued to say: “I am proud the UK is taking the first steps towards a solution and I am urging the rest of the world to join us in the fight against superbugs.”

Baroness Nicola Blackwood, Health Minister, also commented on the announcement, stating that, “This project is an important step but it will only address global market failure if other countries do the same, which is why we want to involve as many countries as we can and share our learning from this work.”

Baroness Blackwood went on to iterate that the Government is hoping to send a strong signal to other countries and encourage them to more develop more ways of tackling AMR.

« Boys to benefit from HPV vaccine from September
“Alexa, what are the symptoms?” »