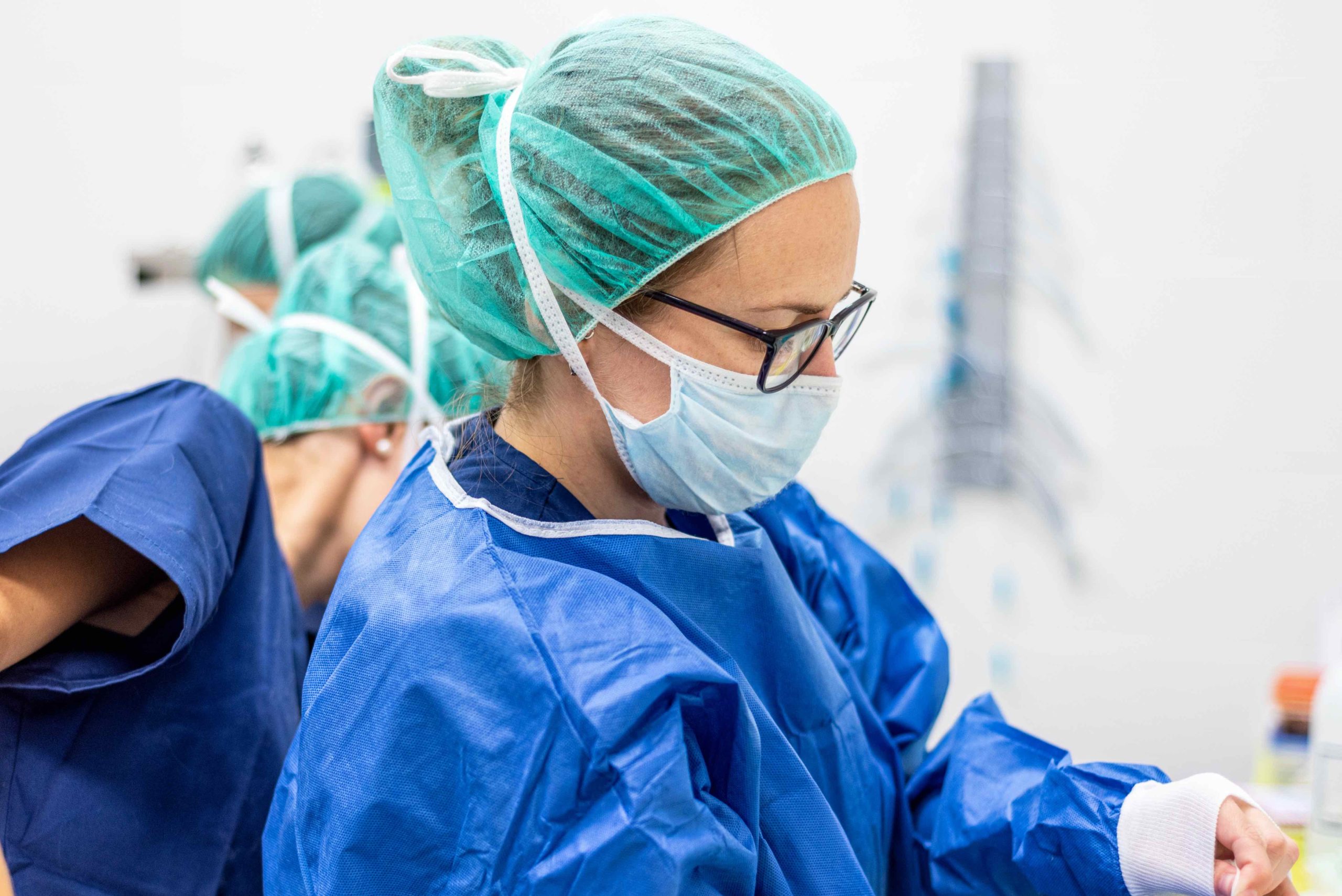 New research led by the University of East Anglia in collaboration with University College London has found that a large proportion of UK healthcare workers may have already been infected with Covid-19.

The findings come after research published in The Lancet Microbe found high prevalence of anosmia (loss of smell) cases among healthcare workers between mid-February and mid-April. The UEA researchers asked 262 healthcare workers at London’s Barts Health NHS Trust in the week April 17-23.

At the time of the questionnaire, anosmia was not yet listed as an official symptom and Covid-19 testing among NHS workers was still limited to those displaying symptoms of a new continuous cough and/or a high temperature (>37.8°C) as per national guidance.

Senior Author Professor Carl Philpott, from UEA’s Norwich Medical School, explained the need for the research conducted commenting that: “Smell loss as a symptom of Covid-19 is particularly important for healthcare professionals because they are at the frontline of pandemic – and at high risk of both contracting and spreading the virus.” Professor Philpott added that through the research they wanted to find out how widespread smell loss has been among healthcare workers.

“The really interesting thing that we found was that 168 of the participants – nearly two thirds – said that they had lost their sense of smell or taste at some point between mid-February and mid-April.” Said Professor Philpot.  Alluding to the fact that there was a, “strong association between smell loss and the positive Covid-19 test results, with those who had lost their sense of smell being almost five times more likely to test positive.” Professor Philpot expects to see similar results from other NHS trusts.

The lack of acknowledgement for those suffering with anosmia symptoms of Covid-19 and still being allowed to work without the need of self isolation is: “really important because healthcare professionals are at the frontline of the pandemic and are at high risk of both contracting and spreading coronavirus.”

The survey has also been running in two Norfolk hospitals and in a further two hospitals in the North West, with the responses of over 1,000 healthcare workers due to be published soon.

slider
« A devastating injustice: Covid-19 and the BAME community
Time to take stock: embracing digital tech in the NHS »