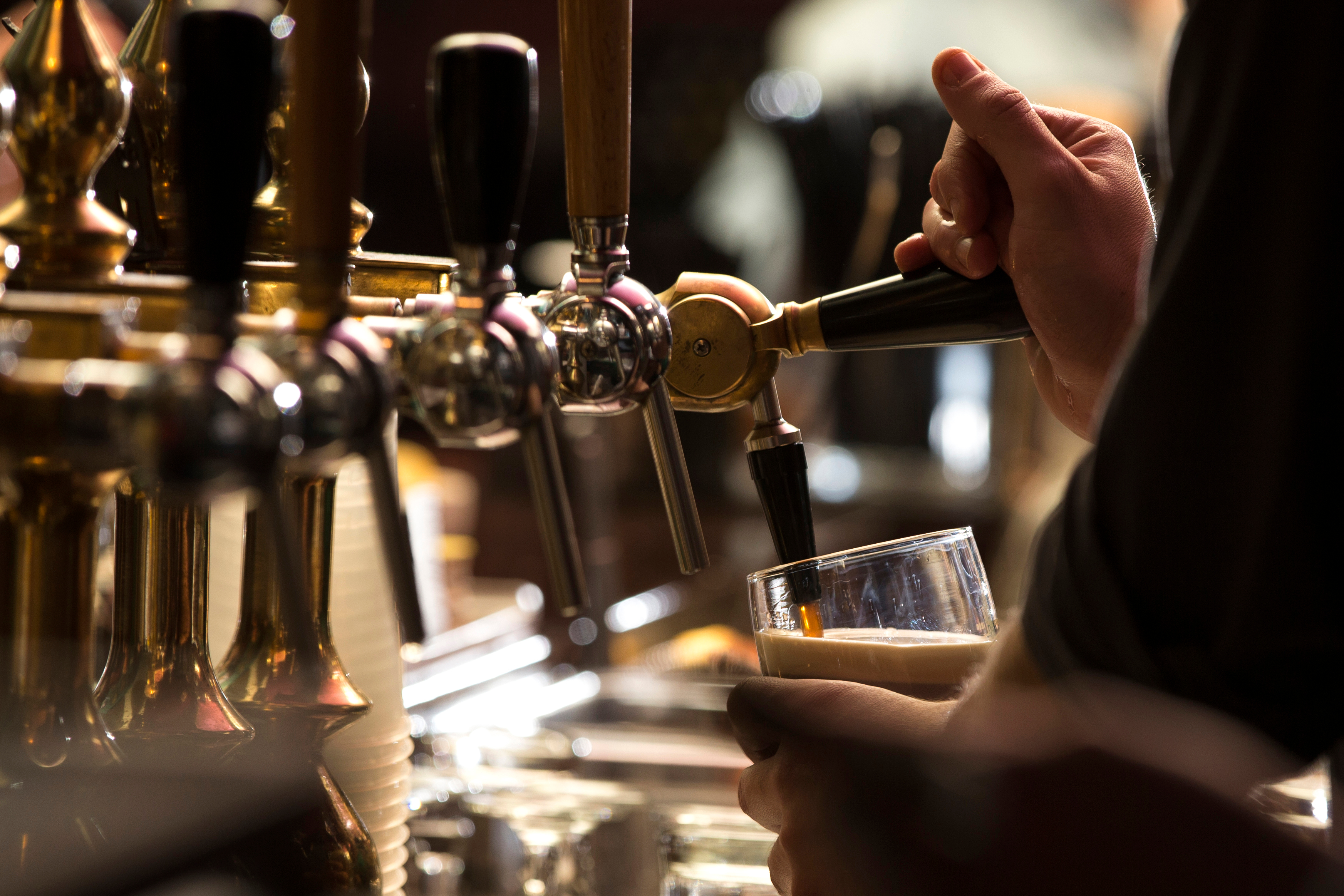 Around 1.3 million people were admitted at the hospital as a result of alcohol-related conditions in 2018\19, registering a record-high for the NHS.

The new figures published earlier this week by NHS Digital shows that alcohol-related admissions account for 7 per cent of all hospital admissions, representing an increase of 8 per cent from the previous year.

While the 1.3 million includes admissions from a broader group of alcohol-related conditions, more narrow measures used in the report show that 358,000 hospital admissions last year were directly caused by alcohol. This represents a 19 per cent increase over the past decade. 68 per cent of those admitted were men while 40 per cent of patients were aged between 45 and 64.

Other key findings of the report include:

Commenting on the report, Nuno Albuquerque, Group Treatment Lead at addiction firm UKAT said that the breaking-record number of alcohol admissions is a “ticking time bomb about to explode” and insisted that the NHS is crippling under pressures directly attributable to the misuse of alcohol. He also urged the Government to immediately addressed the matter.

Mr Albuquerque said that the NHS is being forced into a corner when it comes to tackling alcohol misuse. He said: “GP’s prescribing drugs like Acamprosate Calcium, Disulfiram and Nalmefene will only pause the problem, not solve it. Taking this sticky-plaster approach is also a false economy, costing the NHS an eye-watering £4.32million last year alone.”

Laura Bunt, CEO of Addaction also criticised the Government and called for a renovated national strategy, saying that “these statistics show that a new approach is needed. In 2018 the UK government announced it would be creating a new, stand-alone alcohol strategy. But this January the promise was quietly rolled back.”