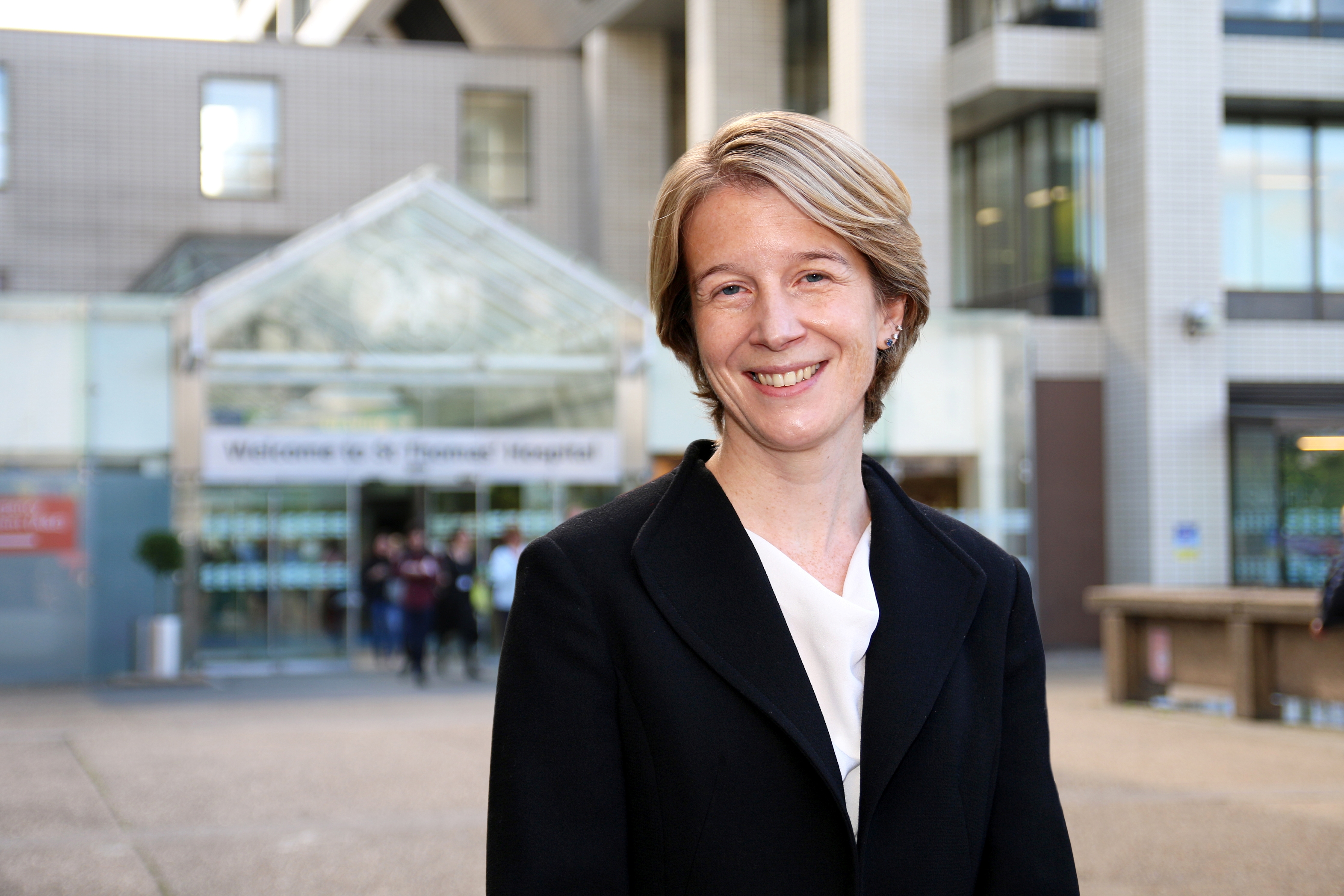 Amanda Pritchard has been appointed as the Chief Operating Officer of NHS England and Chief Executive Officer of NHS Improvement, a decision which Simon Stevens, NHS England’s Chief Executive described as, “integral to creating the newly combined NHS England and NHS Improvement,” Mr Stevens went on to say that Amanda will, “play a critical role in supporting further progress on quality of care, health outcomes and efficiency, as well as operational performance and delivery.”

Amanda called it a ‘privilege’ to join NHS England and to bring her ‘values-based’ approach to the delivery of the long-term plan.

Amanda joined the NHS through its graduate management training scheme in 1997 and has held a variety of NHS management posts since then including at West Middlesex Hospital and as Deputy Chief Executive of Chelsea and Westminster Hospital. She has also served as health team leader in the Prime Minister’s Delivery Unit and currently serves as chair of the Shelford Group of teaching hospitals and is a trustee of the NHS Providers trade association.

Responding to the appointment, Niall Dickson, Chief Executive of the NHS Confederation said: “This is an important move as NHS England and NHS Improvement combine and it should provide greater consistency and coherence from the centre of the NHS in England.

“Amanda Pritchard has a formidable task ahead – in spite of some extra resource, many providers are struggling to keep up with rapidly rising demand and balance their books. We need realistic expectations of what can be achieved.”

What does the COO do?

The COO oversees NHS operational performance and delivery, as well as the implementation of service transformation and patient care improvements set out in the NHS Long Term Plan. They are also accountable to the NHSI Board as NHS Improvement’s designated accountable officer with regulatory responsibility for Monitor.

The appointment follows an open competitive selection process and Amanda will take up post full time on 31 July.