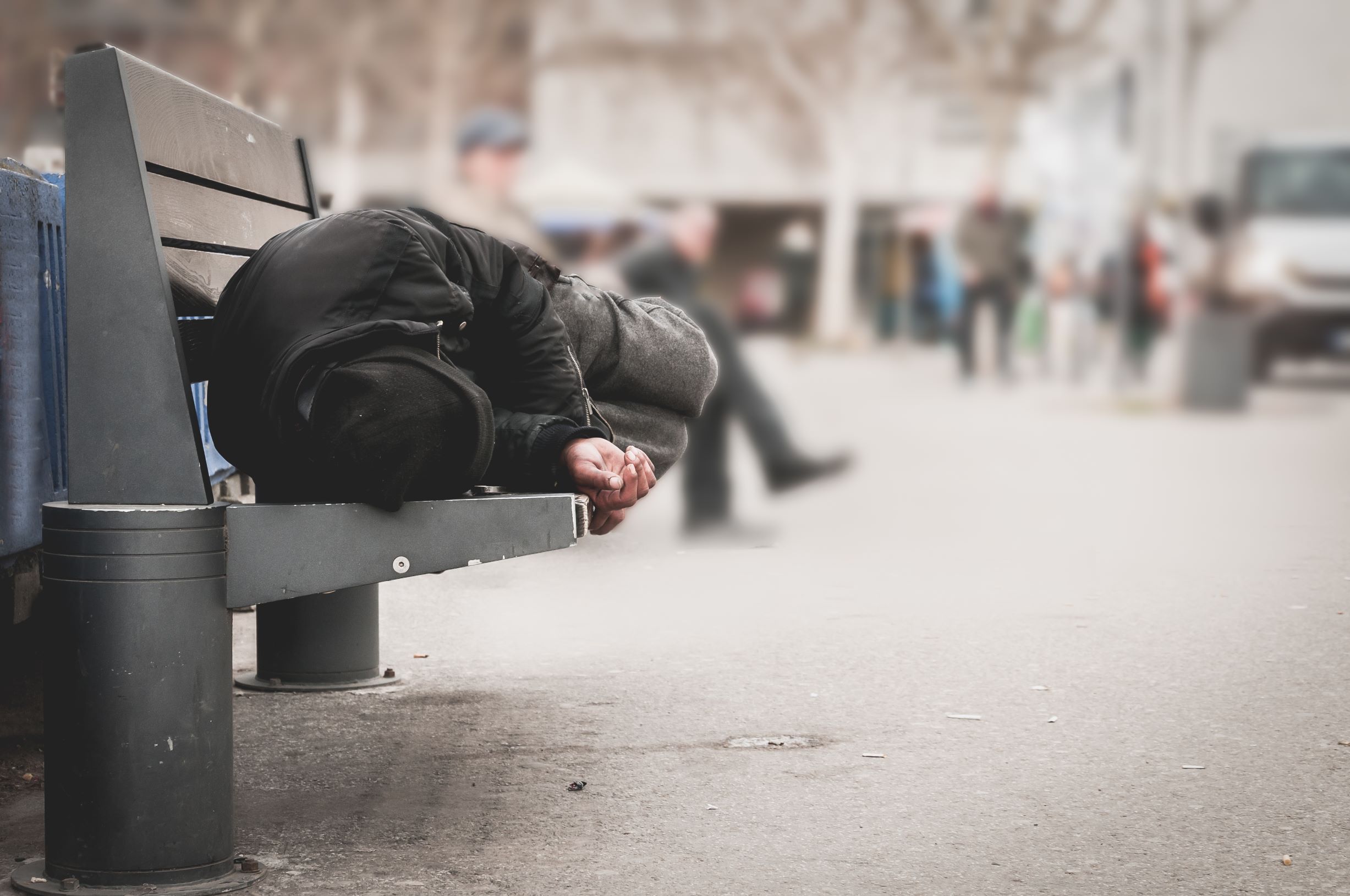 The number of visits to England’s emergency departments by homeless people has more than trebled since 2011, an investigation by the BMA has discovered.

Recorded visits to hospital A&E departments by patients classed as having no fixed abode has risen from 11,305 in 2011 to almost 32,000 last year.

The BMA investigation reveals that some of society’s most vulnerable people are being failed by the system – with health and social care cuts driving the problem. To make matters worse, the homeless patients are presenting with increasingly complex physical and mental health conditions.

Some of the hospital trusts with the largest increases in A&E attendances by homeless people since 2011 include:

The figures for attendance to A&E and hospital admissions represent a bill to the NHS of an estimated £47m over eight years. But the true cost to the health service is hidden due to shortcomings in the NHS’ mechanisms for recording homeless patients. In addition, many hospital trusts did not respond to our request for figures.

As part of the investigation, a survey of GPs in England found that over a quarter said they had seen an increase in the number of homeless patients during the last five years, with almost a fifth reporting that their surgery was having to devote greater time and resources to homeless patients than they did five years ago.

“If this was some disease causing all these problems it would be a much higher priority but because victims can be blamed and stigmatised it is easy for Government to ignore. The growing numbers of rough sleepers and vulnerably housed people in our society is a continuing tragedy. To stand by silently as our NHS faces increasing strain and our society becomes increasingly unequal would be unacceptable.”

Links to both reports can be found at the following links: