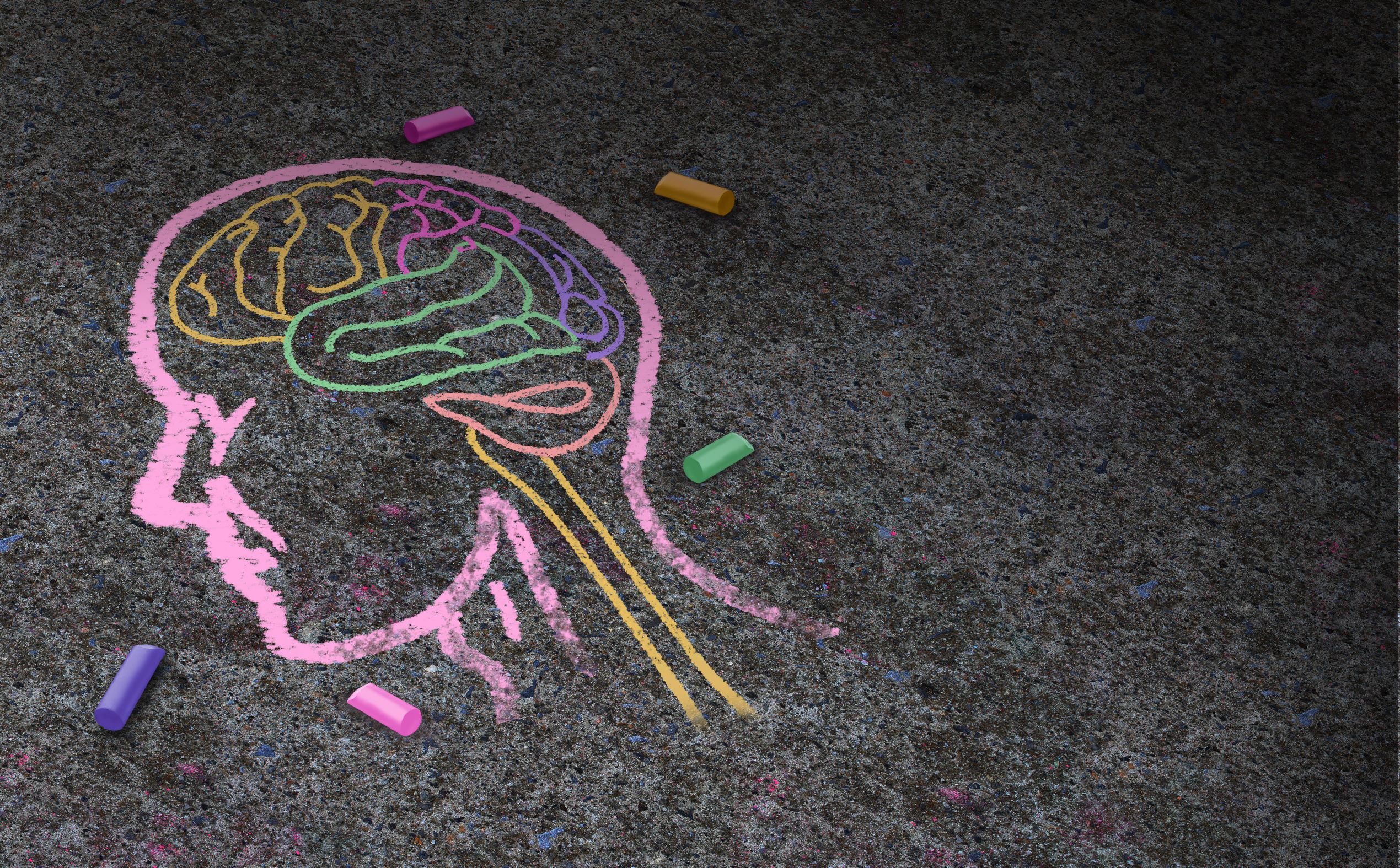 However the total number of white people who were subject to restrictive intervention stood at 8,400 compared to 1,300 black or black British people.