When Lord Jim O’Neill, architect the 2014 Review on Antimicrobial Resistance, declared in 2016 that £40bn of global investment was required to curb the impending antimicrobial resistance (AMR) crisis, few could have complained of the £100trn return in savings he predicted for the global economy. It is an issue that should transcend any form of health policy, but since the peak of activity following Lord O’Neil’s review in 2016, many experts feel that the global focus on AMR may be waning, and that deeper collaboration is needed between governments and the business sector.

“AMR can never be addressed without the engagement of industry,” says Gary Cohen, Executive Vice President of Global Health at medical technology company BD (Becton, Dickinson and Co.). In addition to advancing global health through the manufacturing of innovative technology, BD is committed to tackling AMR.

“The most visible and cited need from industry is to develop new antimicrobial drugs, but we already know we can’t rely only on the drug pipeline,” Cohen says. “This is why a focus on advancing infection control and expanding the use of diagnostics is so important to keep existing antimicrobials working for as long as possible.”

Lord O’Neil cited increased use of diagnostics as among the highest priority recommendations from his 2016 review, even to the point of proposing that it should become mandatory in high income countries. Despite this, present reimbursement mechanisms in most countries do not sufficiently incentivise use of diagnostic testing, particularly in primary care.

Reducing unnecessary use of antibiotics

“Influenza is among the most common infections that presents in primary care, and it is viral so antibiotics have no effect. Rapid, point of care flu tests are simple to use and low cost, yet only three countries are presently using them,” says Gary. “Rapid flu testing in primary care and in hospital emergency rooms can help reduce unnecessary use of antibiotics for viral infections and potentially reduce cost to the health system. Beyond therapies and technologies, industry can play a major role in training and helping improve existing procedures and processes.”

With this in mind, BD are collaborating with highly respected institutions such as the London School of Hygiene and Tropical Medicine. They also are also funding another leading organisation, the Society for Healthcare Epidemiology of America (SHEA,) to develop an in-depth training programme on infection prevention and control.

In addition, they are taking advantage of the advancements in software automation to alleviate many of the human barriers to overcoming AMR. “In the US, BD offers advanced information systems that collect, analyse and report relevant data on antimicrobial resistant infections,” says Gary, “This information helps to identify patients at risk and optimise clinical workflow.”

However sophisticated and well researched technical and training initiatives may be, he acknowledges that nothing can be accomplished in isolation. The formation of the AMR Industry Alliance, which includes commitments from pharmaceutical and diagnostic companies, is an example of industrial collaboration that specifically targets AMR. In his opinion, approaches to tackling AMR must transcend industry, academia and health institutions  all stakeholders must be engaged. In setting the up The Antimicrobial Resistance Fighter Coalition (ARFC), BD are hoping to help achieve this level of collaboration.

The ARFC is currently made up of a coalition of more than 100 members from 31 countries. “The methodology of the campaign is to ‘recruit’ antimicrobial resistance fighters and have them prepare in their own words messages on how they are combatting AMR.” These ‘fighters’ are typically made up of clinicians, policymakers and patients whose messages are communicated through media platforms to raise awareness of AMR. While the campaign is not viral yet, it has certainly gained good traction on social media, most notably gaining 400,000 views on a video made in collaboration with the China National Hospital Coalition.

BD’s engagement on AMR builds on their history of collaborating to address other major global health needs such as HIV & AIDS, TB, maternal and newborn mortality, and non-communicable diseases such as diabetes and cancer.  “It’s a privilege to work with leaders from the public and non-profit sectors to tackle some of the world’s most pressing health challenges, and it has been a particular honour to engage with UK leaders based on their global leadership on AMR,” says Gary.

“AMR is one of the greatest threats to the health and well-being of the world’s population.  We need to engage and unite people from all walks of society, raise their awareness and encourage them to take personal responsibility to combat this threat.  This is the only way we will be able to deal successfully with this complex and challenging global problem.” 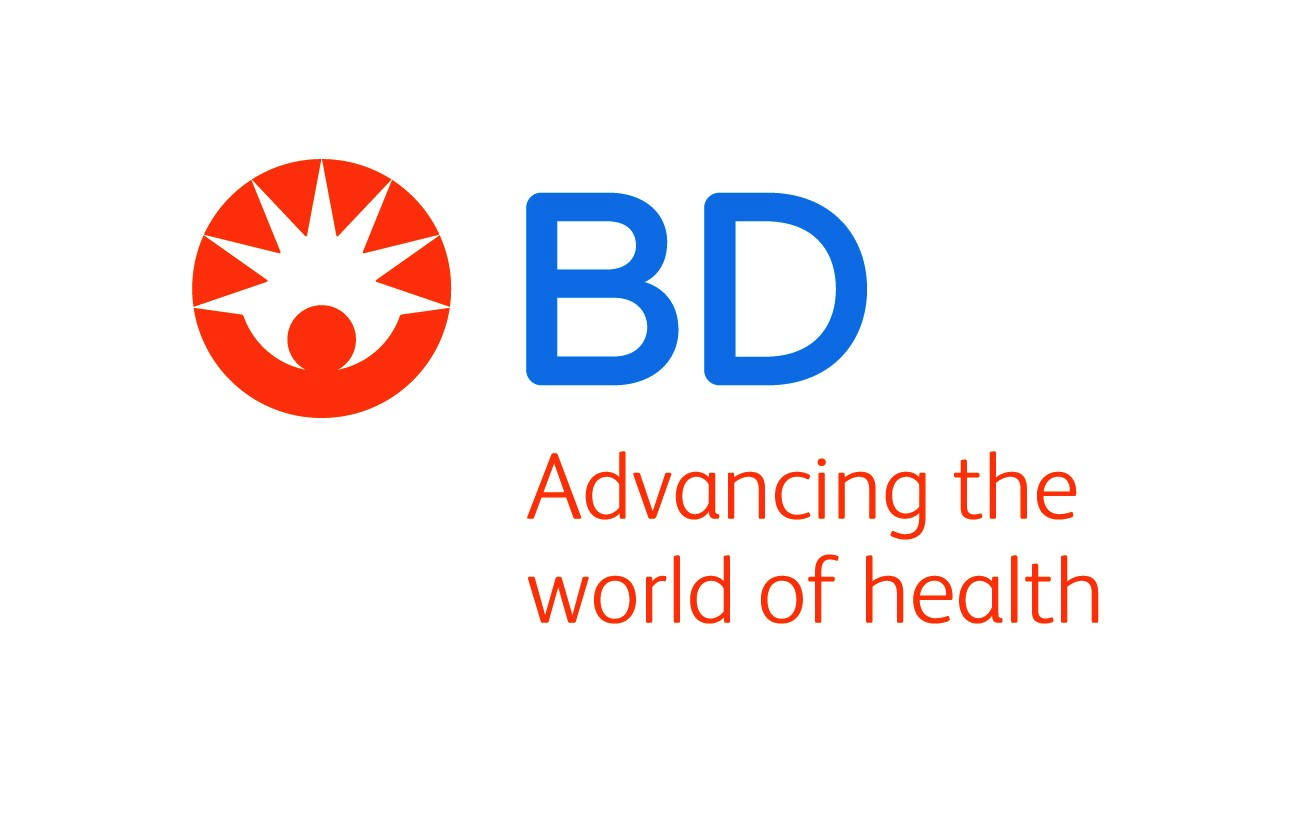