Conservative win: what next for the NHS? 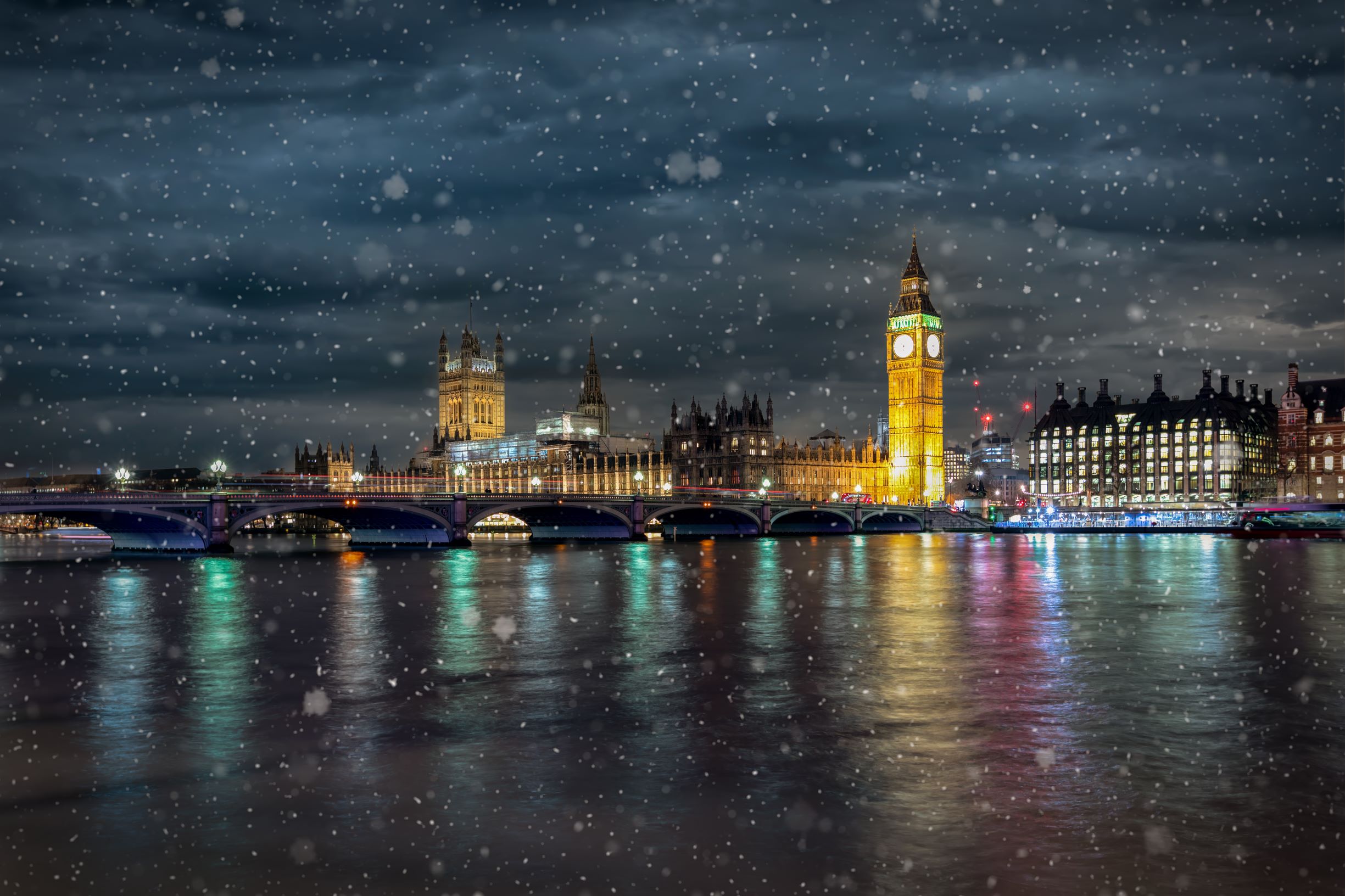 The Conservatives are obviously elated, but delivering the many lofty promises they have made on health and care will be a serious challenge. Writes Ben Howlett, Managing Director of Dorson West.

Lofty promises written on the side of a bus in 2016 are now a distant memory. However, without such a high-profile commitment at the EU referendum, it is highly unlikely that the Conservative campaign at the General Election would have received such focus. Promises have been made, they have been voted upon and the Conservative Party now has the largest mandate since Mrs Thatcher’s Government in 1987.

Aside from “Getting Brexit Done” the NHS was the main domestic policy commitment of the Johnson manifesto. Now he and his government must prove that they can deliver on their promises. The Prime Minister and his team understand the NHS is a quasi-religious institution in the minds of most people in the UK. It has competed with Brexit to be the number one polling issue since 2016 and it was critical to the success of the new Government – especially in areas around the UK that have not traditionally voted Conservative.  Should the promises to build new hospitals, recruit new nurses or invest in research not materialise, this will have a profound impact upon public trust.

For the Conservatives, it is imperative that they use the next five years to deliver these pledges. With trust in politicians at an all-time low (same levels as they were after the 2008 financial crash), the Government cannot afford to take this new political mandate for granted.

What has been promised?

It has been well documented through a series of headline grabbing campaigns that the Conservatives have promised more hospitals, nurses, access to GPs and investment to tackle dementia. The Prime Minister went for headline grabbing announcements that would win votes in non-traditional heartlands and it worked.

First, the Conservatives have promised 40 new hospitals. The analysis shows that there are still just six with approved funding and another 34 with seed funding commitments. The aim for the Government will be to either build, (or lay a foundation stone) at all these 40 sites. For those who are well versed in primary care and outcomes driven policy making, the pledge to spend billions on hospitals that are likely to not improve outcomes is a bitter pill to swallow. However, electorally the Prime Minister has decided that a photo opportunity next to the shiny new hospital is a vote winner. He now must deliver.

One of the more colourful episodes of a somewhat dull election campaign was when the former Culture Secretary and Treasury Select Committee Chair, Nicky Morgan struggled to answer questions live on Good Morning Britain about the 50,000 new nurses pledge. Unfortunately for Nicky, it went viral. Over and over the question kept being asked about the number of new nurses and each time, she repeatedly failed to recognise the 50,000 total was predicated on over 19,000 nurses staying in post. For the mathematically challenged that means 31,000 more nurses.

“How is the Government going to fulfil such an arbitrarily high target and expect other sectors to flourish too?” Ben Howlett, Managing Director, Dorson West.

Unfortunately, this whole episode distracted most commentators away from the fundamental problem. How on earth does a government that wants to introduce a “points-based” immigration system with an extremely high salary threshold expect to recruit tens of thousands of nurses? Combined with full employment and every other sector screaming for new recruits, how is the Government going to fulfil such an arbitrarily high target and expect other sectors to flourish too?  For me, this is an intractable problem.

The other two main commitments are genuinely good news – such as further investment for dementia research and 6000 new doctors in general practice by 2024/25. Like many others, dementia took both my grandparents, so more funding to fight this evil disease is more than welcome. Obviously, recruiting new GPs is going to be difficult to achieve for any government given that it takes roughly seven years to train a doctor – however for the overall benefit of preventative healthcare, this makes a huge amount of sense. The focus must now turn explaining the benefits of investment in preventative healthcare to ensure that general practice is placed much higher up the agenda.

Since 2016 Brexit has contextualised the entire economy and, now that we know the Withdrawal Agreement will be passed, the question of affordability of health spending is high up the agenda.  Despite all the predictions and projections, in truth, we will never know the exact economic impact of Brexit until after the event.  However, should the economy take a turn for the worst, the Government’s hands will be tied behind their backs attempting to afford the bill for increased NHS spending.

The Conservative manifesto received similar attacks to Theresa May’s in 2017. The respected Institute for Fiscal Studies (IFS) said that the Conservative Party manifesto was not a “properly credible prospectus”. The IFS stated that the Tories would have to shred their plans to keep spending in check over the next Parliament, leading to either higher taxes or borrowing. Given the £33 billion spending pledge made by the current Prime Minister, it seems that other Government Departments may have to suffer due to the high priority placed upon the NHS.

£33 billion NHS spending pledge to be enshrined in law:

It was interesting to see that the new Government used their first Queen Speech to try and answer the trust question head on with a promise to introduce a legally binding spending commitment on the NHS. Twinned with the radical overhaul of the civil service planned in the first term of a Johnson Government, expect a stark mix of reform and populist pledges in the years to come. A Number 10 source told the Press Association that: “This election was as much about delivering on the people’s priorities as it was about getting Brexit done – and the prime minister understands that.

“We will show the public, especially Labour voters who trusted us with their vote, that we will deliver on the promises we have made on helping with the cost of living, tackling crime and supporting our NHS.

“This starts with making sure the NHS has the funding it needs to carry on being the best healthcare service in the world. It is one of the key priorities of the people’s Government.”

Social care reform has been a top priority for a Conservative government without a majority since 2010. As the first Conservative Government with a majority since 1987, they will now have to bring forward legislation. Theresa May’s famous faux pas on social care in 2017 is now a distant memory and the Conservatives have a mandate to offer a new deal to the British public. This will come alongside their commitment to ensure no one has to sell their house to pay for their social care bills before they pass away.

Despite the celebration that is often felt following a great victory, prepare for a battle on this one as it is likely to split the Conservative Party in the years to come.