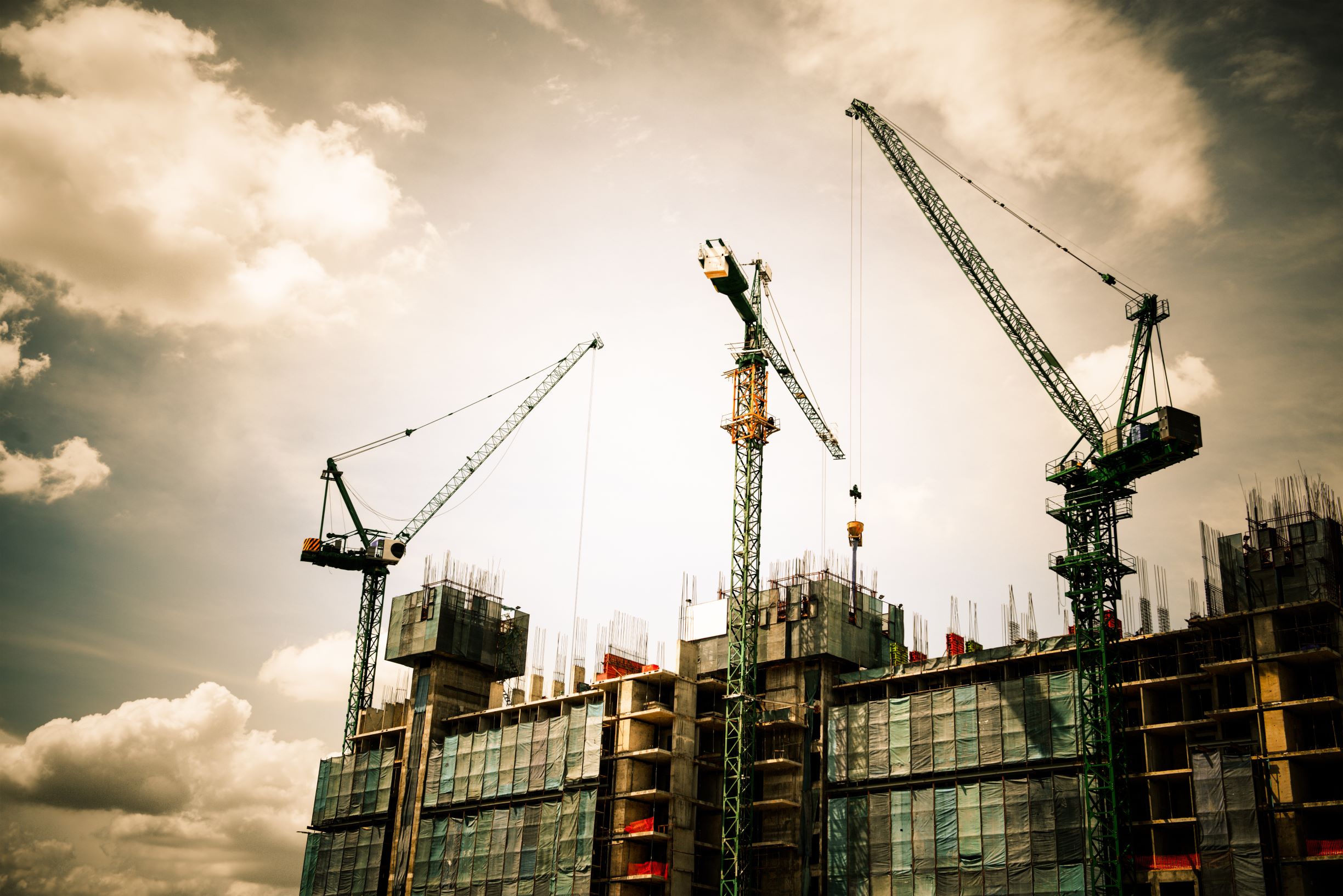 The challenges posed by developing sustainable healthcare infrastructure are vast: Hospital Times spoke with Professor Michail Kagioglou about why we ought to embrace them.

We know NHS capital funding has become considerably limited in recent years, but what does a long-term strategic infrastructure plan look like once you delve beyond funding? Professor Michail Kagioglou, Dean of the School of Art, Design and Architecture at the University of Huddersfield, was on hand to provide comprehensive analysis in a far-reaching interview.

Getting to grips with capital funding

Mike likens healthcare expenditure to a seesaw with long periods of inactivity delaying the entire system. Yet, before any real thought and preparation is given to long-term infrastructure considerations, sudden influxes of investment threaten to force the entire sector into action. Following a general election in which lofty promises were made to increase capital funding, the seesaw could turn upside down once again.

“I am not the first, and will not be the last, to say that we desperately need a long-term capital funding plan based on strategic goals,” says Mike. This, he argues, will allow supply chains to develop and mature in terms of delivery to allow more innovative products to be implemented.

In supporting this vision for long-term strategic funding, Mike advocates the full implementation of the Naylor Review. The review, he says, “forces the Government to identify a mechanism by which funding can become available.” The question is, then, what is the new mechanism by which private healthcare infrastructure purposes?

It didn’t take long for the subject of private finance initiatives (PFI) to come up, on which Professor Kagioglou takes a balanced view: “I think it [PFI] serves a purpose but it is clearly time to move to a different model. There are funds out there that require a safer return without the same condition.” The alternative, of course, is Government borrowing, something which he acknowledges has not been advocated by any political party.

Linking the built environment to healthcare

The environment in which health practitioners deliver vital services should not be considered an afterthought to planning care. Professor Kagioglou’s career spans engineering, manufacturing, creativity, design and architecture. Therefore, his views on this topic were plentiful. His 2010 book: Improving Healthcare Through Built Environment Infrastructure, co-authored with his colleague, Patricia Tzortzopoulos, sought to establish the importance of delivering healthcare from the perspective of the built environment.

“We must ensure that infrastructure investment is linked with clinical best practice.” Professor Michail Kagliogou, Dean of the School of Art, Design and Architecture at the University of Huddersfield.

While acknowledging improvement over the past decade, Professor Kagioglou insists the UK has a long way to go to master this link “Perhaps one of the biggest issues that exists today is the huge delay between developing a business case and realising a plan,” he says. Across the sector, the NHS is seeing five to ten-year delays becoming an all too regular occurrence in major projects.

The problem is inherent with the shifting healthcare landscape. Due to rapid advances in technology and clinical practice, a five-year delay in the implementation of a project could render its original evidence base irrelevant. “We must ensure that infrastructure investment is linked with clinical best practice,” says Mike.

Mike highlights another issue with how the NHS plans benefits of certain projects. “We need to be asking ‘does this project achieve the objectives that we originally set out with’; indeed benefits of any healthcare infrastructure project need to bear contextual relevance to the community that it serves.” New technologies will need to be considered during, not after, implementation and not simply measured against the original input.

“This is why the ‘Gateway Process’ was introduced,” says Professor Kagioglou. The introduction of decision points or “gateways” in a construction or design process allow for moments in which a client can make their own assessment of the project development. For example, whether it satisfies their own strategic objectives, is affordable, whether value is being added and consideration is being given to any risks around further implementation. Making this method is applicable to healthcare environments will be crucial to ensuring the needs and objectives of all key stakeholders are met.

“We need many more schemes going through this process,” says Mike, who is currently calling for a national programme to observe good clinical practice and its relation to built environments.

Further to this, Professor Kagioglou is advocating the full implementation of the “benefits realisation” approach to healthcare construction. Benefits realisation is a project management methodology whereby value (benefits) can be added to a project during implementation. It would seem common sense that, in a sector with as many variables as a healthcare, additional benefits should be added to the design if it is a large-scale project and particularly if is likely to last several years.

Stating that evidence should form the basis of any decision would seem obvious, but in healthcare establishing a common ground of evidence is easier said than done. “The difficulty lies in the fact that any healthcare context is extremely complicated and there are varying degrees of evidence for isolated issues within healthcare,” says Professor Kagioglou.

He points to designing a hospital room to fight bacterial infection as an example. A trust facilities manager could simply look at the materials used, or the ventilation of the room, or the finish of the surface itself. The variables that affect the outcome are vast in number. What is apparent to Professor Kagioglou is that, too often, trusts rely on evidence relating to a single item. Mike says, “we are lacking evidence that is rooted in the combined effect of all factors that come together to deliver infrastructure.”

A discussion that must become more frequent

Discussions concerning NHS infrastructure have been brought to the forefront of public debate in recent years. Unsurprisingly, the extent to which we can build new hospitals was identified by the new Government as a key vote winner during the general election. It is right that we put more money into building and maintaining hospitals and other healthcare facilities, but absence from much of the discussion is how we would be changing the ways in which we build them.

What Professor Kagioglou outlines here would seem like common sense to many: ensure your design is based on evidence, understand how the needs and benefits of a design can change over the course of its implementation and ensure that infrastructure decisions are backed up by long term funding options. However, the NHS is still far from being in a position where it is able to deliver the full benefits of total healthcare infrastructure.