GMC moves to tackle stark inequalities in education and training 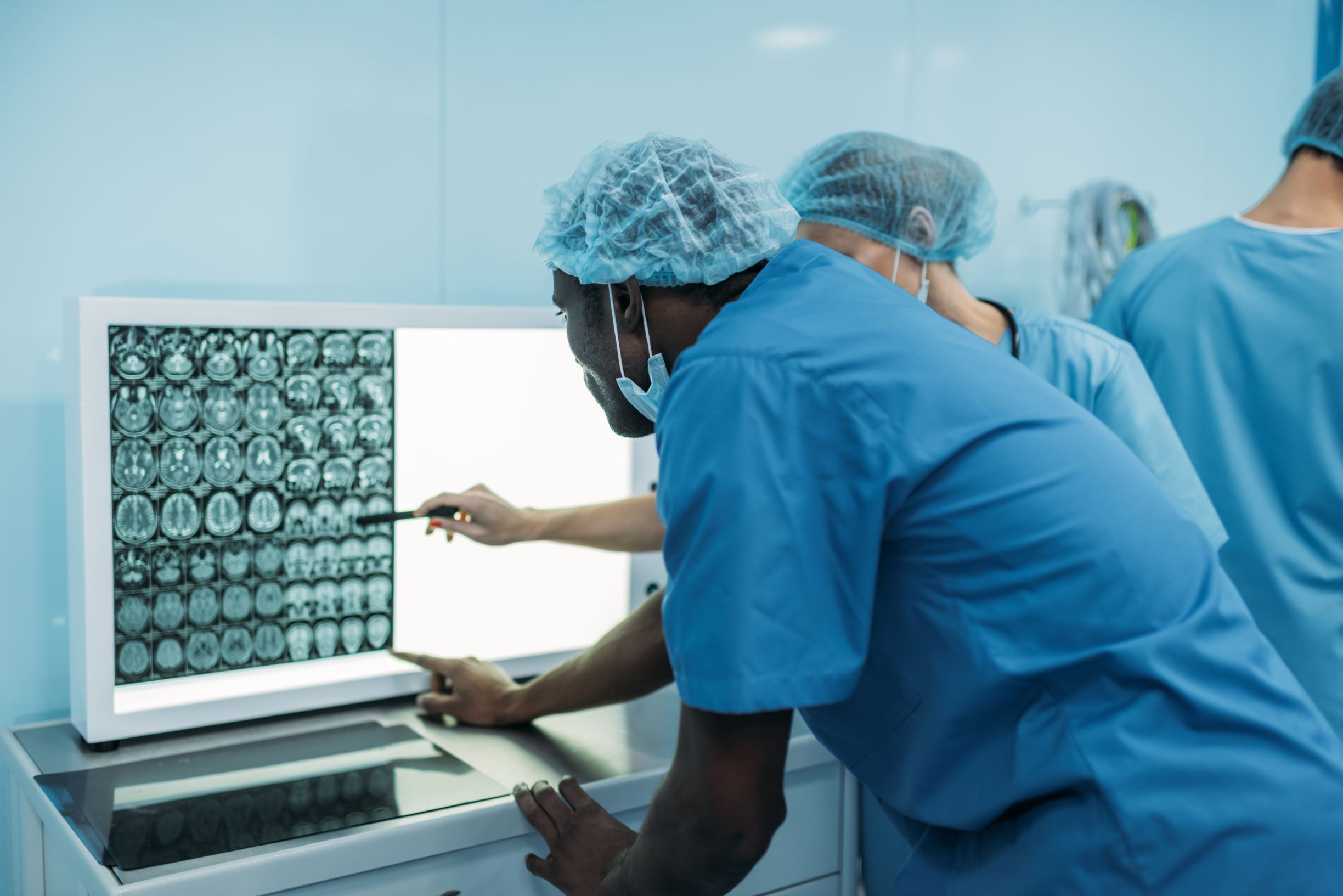 The General Medical Council (GMC) is looking to take steps to reduce workplace inequality after internal research on fairness in referrals and differential attainment has revealed patterns of sustained discrimination against ethnic minority doctors.

The GMC is hoping to eliminate disproportionate complaints from employers about ethnic minority doctors and to eradicate disadvantage and discrimination in medical education and training by 2026 and 2031 respectively.

The new targets comes off the back of recent internal research from the GMC which revealed that doctors from ethnic minority backgrounds are 100 per cent more likely than their white counterparts to be referred over fitness to practice concerns.

The GMC has noted that these instances of inequality only the scratch the surface, however in the interest of having an immediate impact they have elected to focus on those areas where the clearest evidence of disproportionality in treatment was found. The steps taken by the GMC to reach their goals will include working with Responsible Officers to make workplaces more inclusive and supportive, developing an amended referral form to include steps organisations have taken to make sure that a referral is appropriate before it is submitted to the GMC, further supporting the Medical Schools Council’s newly formed ED&I Alliance, and requiring action plans from education and training bodies ensure diversity is better reflected in all aspects of medical teaching and learning.

Charlie Massey, Chief Executive of the GMC, said: “Setting ourselves these specific targets will drive us to effect real change, which we can hold ourselves to account for. It will require close working with employers, regulators, education and training bodies, and many other stakeholders to achieve these goals.”

Alongside these new targets, there will also be a focus on improving representation, progression across staffing levels, and unfair differences in pay within the GMC, with reports on the progress on each to be published on an annual basis.