Happiness, up in smoke 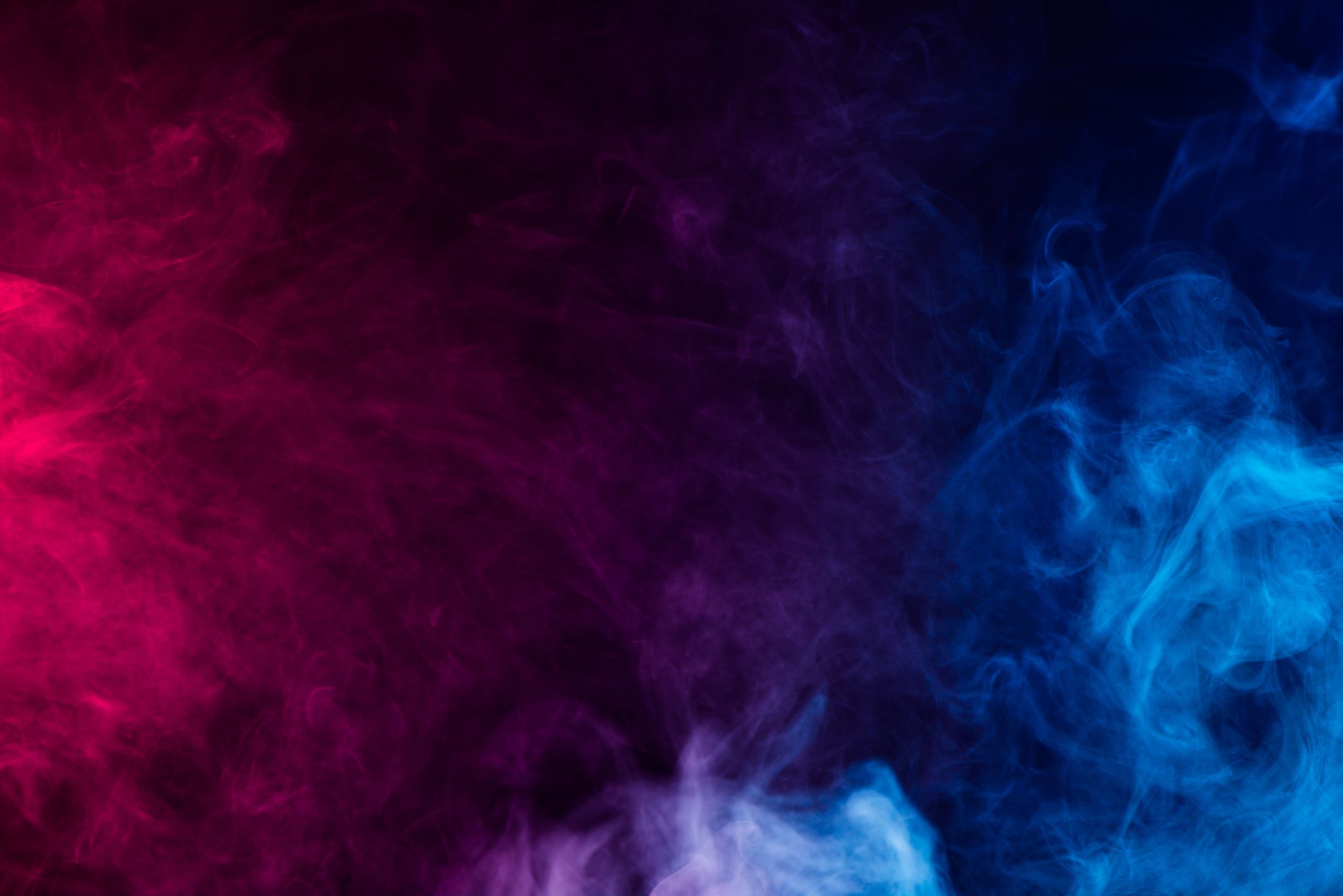 Young people who have recently smoked, drunk alcohol or taken drugs are more likely to be unhappy than those who haven’t, reveals new data from NHS Digital. While unsurprising, this highlights a worrying link. The biennial survey of 11 and 15 year-olds reports on data covering a range of measures, including; prevalence, habits and attitudes. However, for the first time, the Office for National Statistics wellbeing measures were also included in the study.

According to the ‘Smoking, Drinking and Drug Use among Young People 2018‘ report, 64 per cent of pupils reported high or very high levels of life satisfaction. However, the links between all wellbeing measures and behaviours such as smoking, drinking and drug use show that the proportion of pupils experiencing lower levels of wellbeing increases dramatically when engaging in these behaviours.

The report found that only two per cent of pupils had recently engaged in all three behaviours; smoking, alcohol consumption and drug use, in comparison to 11 per cent who had done one of these things and 84 per cent who hadn’t done any.

What did the results say?

The number of pupils who reported having ever smoked dropped to the lowest rate ever recorded; from 19 per cent in 2016 to 16 per cent in this survey. Smoking among young people has been declining since 1996 where it was recorded at 49 per cent. Only five per cent of pupils are ‘current smokers,’ down from 22 per cent in 1996.

There is growing concern that younger people are turning to vaping and e-smoking devices as an alternative, despite these being targetted primarily at those hoping to quit smoking. However, while a quarter of pupils reported that they had used e-cigarettes, this was the same as reported in 2016. Regular use of cigarettes was recorded at six per cent in 2018 and, while there is a recorded decline in the number of pupils buying cigarettes from shops, 23 per cent of smokers still managed to buy them.

Rates of drug use remained consistent, although still worrying for public health officials. 24 per cent of pupils admitted to having ever taken drugs, the same as the previous survey in 2016. This ranged from 38 per cent of all 15-year-olds to 9 per cent of 11-year-olds. Data prior to 2016 is not comparable due to a change in methodology.

While rates of drinking remained low for 11 year-olds, 22 per cent of 15 year-olds reported having been drunk within the last four weeks.

What is the impact on wellbeing?

Meanwhile, using a happiness measure, the report showed that half of all recent smokers reported a low level of happiness “felt yesterday” compared to a quarter for all pupils. A low level of happiness was also reported for pupils who had taken drugs (42 per cent) and alcohol (40 per cent). When behaviours were combined, the same effect was observed for happiness as it was for satisfaction.

What is being done?

Instances of smoking, drinking and drug use are not equally distributed. Pupils from more affluent families were more likely to have drunk alcohol in the last week; 13 per cent in comparison to seven per cent from the least affluent families. More targeted prevention and awareness strategies are required. With advancements in population health modelling and the availability of population health data, this becomes a more tangible solution. However, the ethics of targeted interventions must also be considered to avoid socio-economic groups feeling stereotyped for their engagement in particular behaviours.

Public Health England is taking a life-course approach to boost individual-level health and wellbeing outcomes based on risks that occur at different stages of life. While acknowledging that young people will experiment with risky behaviours as part of adolesence, targetted efforts to reduce smoking, drug and alcohol misuse are still crucially important. Public Health England’s 2014 report on “School aged years 5 to 19 high impact area 2: reducing risky behaviours” highlighted in particular the important role that school nurses play in building trust with children to discuss these issues through the Healthy Child Programme (5-10). However, a more innovative data-driven approach is required going forward to ensure messaging is delivered on platforms consistent with young people’s interest.

The NHS Long Term Plan has outlined a number of approaches as part of its’ focus on prevention, including; ensuring that smokers who are admitted to hospital are offered NHS funded tobacco treatment services and that specialist mental health services offer smoking cessation support. There are similar strategies in place for drug and alcohol abuse. While not aimed specifically at children and young people, reducing these behaviours among the general population is likely to have a positive impact on young people’s wellbeing. While a start, the data still shows a long way to go.

Full report can be read here.