Healthcare workers may refuse to work without adequate PPE 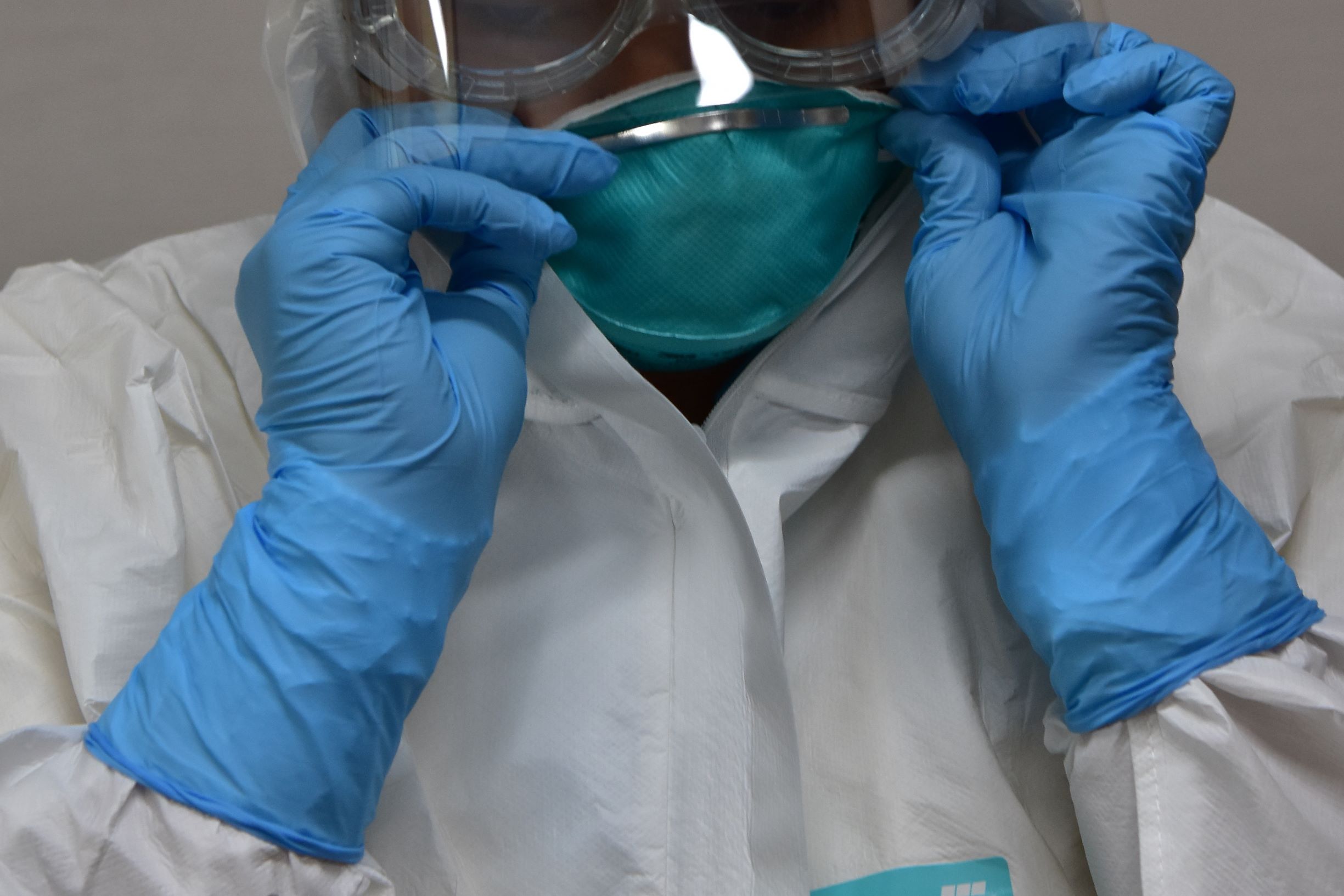 A new survey has confirmed that there is still concern around PPE equipment amongst healthcare workers.

The vast majority of workers across the healthcare industry believe that it is their employer’s responsibility to ensure they have the right protective equipment in the workplace – with a significant number stating they would refuse to go to work without adequate protection, according to a survey by Populus Data Solutions.

The survey, carried out for industrial workwear and protective clothing specialists Ballyclare, also found that a large proportion of healthcare workers are still seeking clarity on PPE from their employers and the Government. The results come as Ballyclare publishes a new factsheet, clearly spelling out to employers and employees which PPE should be worn across various workplace settings and how it can be worn most safely.

Around 90 per cent of respondents in the healthcare sector said it is the employer’s role to provide adequate PPE, while 54 per cent also said the Government should shoulder the responsibility.

The survey also found that if an employer did not provide the employee with personal protective equipment, over a third of respondents in the healthcare sector said that they were very likely or likely to refuse to go into work (35 per cent), compared to 12 per cent who said they would still attend.

As lockdown measures are relaxed and people consider their back-to-work options, the analysis shows that 18 per cent of workers across industries would not feel comfortable going back to work tomorrow, compared with 20 per cent who said they would. A notable 14 per cent said that they are back at work and do not feel comfortable.

Silke Hendricks, Managing Director of Ballyclare, says: “If people continue to feel insecure about returning to work, we could see a huge impact on the UK’s efforts to reopen the economy. The more employers can do to communicate the steps they are taking to make the workplace safe, the better. We have created a factsheet, based on our years of experience of working with PPE, to provide some practical advice as companies look to do everything they can to reopen their workplace in as safe a manner as possible.”

Key results of the survey

·  90 per cent of UK healthcare workers say it’s employers’ responsibility to make sure employees have the right protective workwear;

·  35 per cent of healthcare workers would refuse to go to work without the right PPE;

·  82 per cent of workers in the healthcare sector want employers to give clear advice on PPE;