How should we fund our health service? 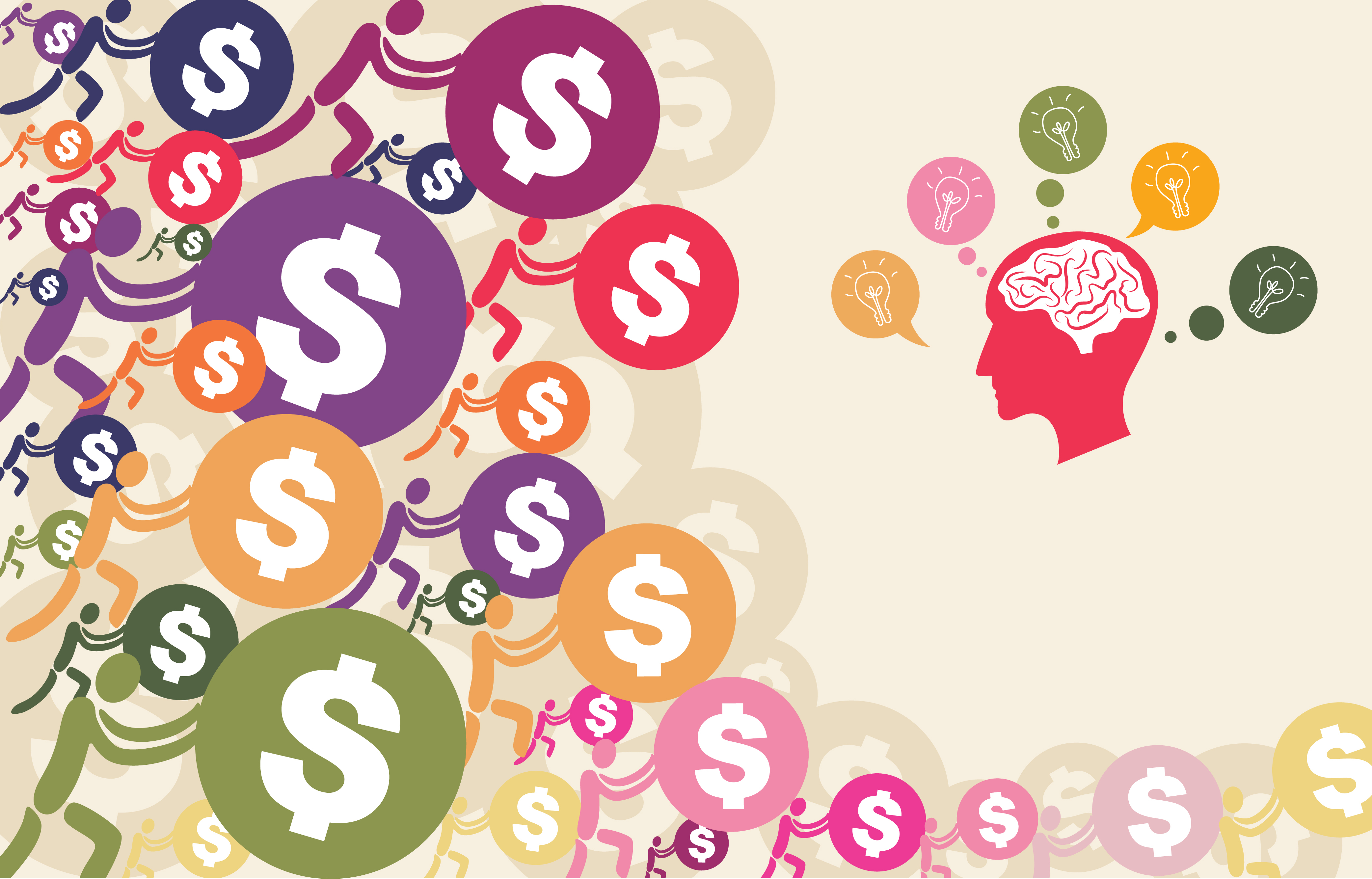 Is the Government allowing the NHS to grow into a modern, purpose-built health system? The NHS Long Term Plan (LTP) requires forward-thinking funding models to drive the ambitious models of care it has outlined, so does this model exist today? Unfortunately, writes Hospital Times Editor David Duffy, the answer is no.

In trying to explore the current landscape of health spending, Rt. Hon. Nicky Morgan MP, Chair of the Treasury Select Committee, addressed a Public Policy Projects network meeting, in partnership with MSD.  Using the event to give an insightful take on the work behind the Comprehensive Spending Review (CSR) – in which departmental budgets, including health, are allocated for the 2020-21 financial year – the MP outlined the opportunities for the NHS to receive additional investment

This ongoing discussion poses challenging questions on the wider ramifications of this years CSR, the ways that the UK should be funding healthcare and how we best facilitate the aims and objectives of the NHS Long Term Plan (LTP). Additionally, with the implications it has for scientific funding, global research and medical innovation, the CSR is integral to setting out a positive vision for the UK post-Brexit.

Building a narrative around health spending

In trying to ‘squeeze’ every drop of funding from the Treasury, it is essential for every government department to move away from framing its budget as a series of isolated requirements. The question needs to be posed; what narrative does the departmental leadership want to build around health spending? This will help illustrate to the treasury what departments want to do with the money.

Those hoping for early indications of what the CSR will bring for the health budget will be disappointed however, as streetwise government ministers will always settle with the Treasury as late as possible. So, do not expect any early news from the CSR if the Secretary of State for Health and Social Care, Rt. Hon. Matt Hancock MP, is playing the game correctly.

Removing the barriers between departmental silos

Health spending is not a series of unrelated transactions, and it should not be viewed as such. Social care services for children fall under education, while children’s mental health services are handled by the Department of Health and Social Care and local government. Yet, thus far, government departments have not submitted joint bids to the Treasury as part of the CSR.

Different Government Departments typically operate on a silo basis when it comes to their spending review, and this is a major cause of concern to those working in the health sector. Any examples of joined up thinking in health spending that the Government could look to are almost always localised instances.

Asking tough questions on the future funding of the NHS

The NHS LTP set out an innovative and modern vision for what our health service should look like for generations to come. As such, there have been growing calls for equally innovative models of funding that would serve to turn the vision of the LTP into a reality. However, there are doubts as to whether there is public appetite for this discussion.

Reason would suggest that we should and could be looking at alternative models of funding for our health service. However, it would take a very brave politician to try and introduce that kind of transformational policy.

One crucial limiting factor is the public fear of ‘privatisation’ of the NHS. Perhaps if politicians were willing to have an honest conversation on the future of the health service and the role of the state in the plurality of a mixed market, then future fragmentation and rationalisation of health sector funding could be avoided.

With the limitless scale of scientific innovation in healthcare, it is reasonable to ask: do we currently have the level of commercial innovation required to keep up with it?

Failing to capitalise on capital

Pertinent to the discussion of how to turn the NHS LTP from an ambitious vision into a transformational reality is capital investment and what will replace Public Finance Initiatives (PFI).

For all the shortfalls of PFI, many saw the programme as the only avenue through which the NHS estate could be redeveloped without draining capital from NHS Trusts. Unfortunately, thus far there is no indication that an adequate replacement policy is ready to plug the gap left by PFI, so we are continuing to see capital being marginalised from departmental budgets. It seems that we are still at a point where infrastructure does not take the priority that it should.

Whilst we should always remain cautious when a private sector organisation takes on public sector debt, if a hospital can get funding through a venture that works for them, why should they not pursue it?

Whether in agreement with this or not, it is clear that there are serious doubts as to whether the infrastructure is there to facilitate the LTP.

Aligning to the same goal

The inner workings that go into producing a CSR budget are certainly intriguing. But the discussion provoked from the discussion’s assessment goes far beyond this and lays bare the limitations of current thinking on health spending.

Whether this debate will be enough to gain genuine traction among stakeholders across the sector remains to be seen. However, something needs to change if we are to facilitate the ambitious transformation of health and social care that has been outlined in the NHS LTP.

« Temporary Minor Injuries Unit created at NHS Lothian
How do we fulfil our digital aspirations for the NHS? »