How do we fulfil our digital aspirations for the NHS? 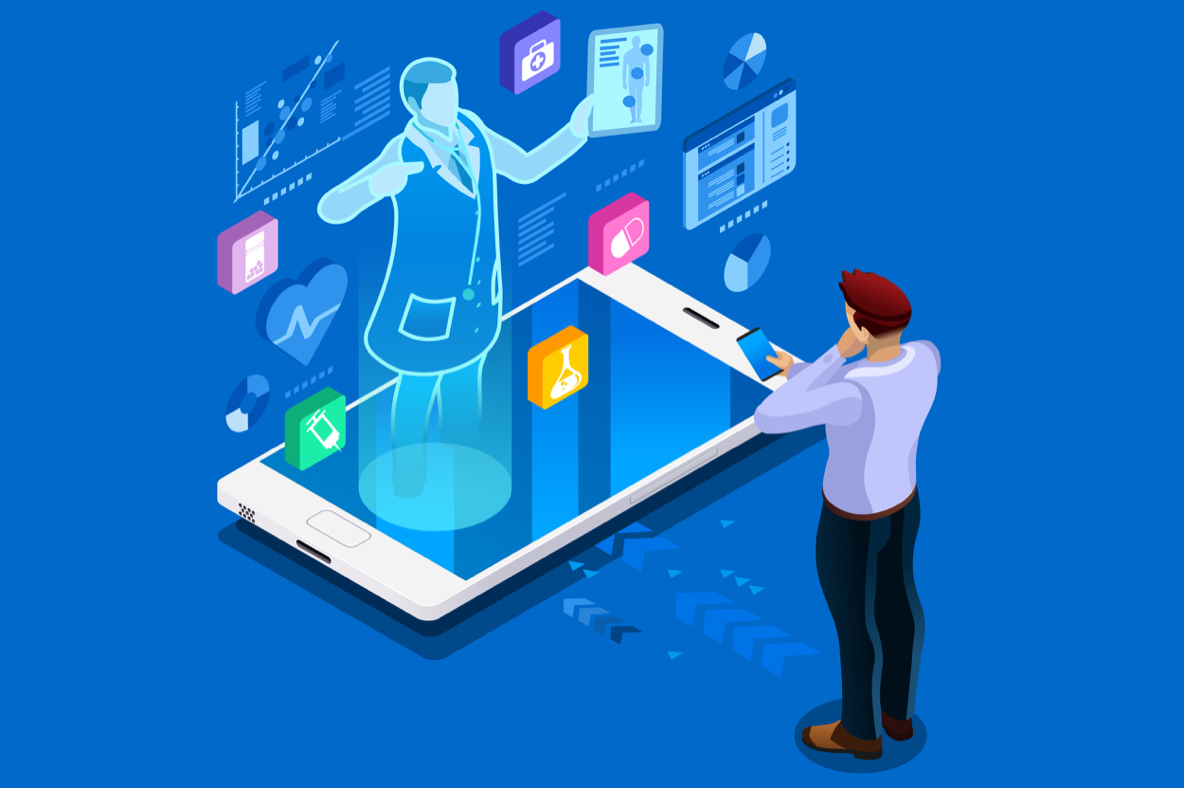 As NHSX reveals the first wave of ‘digital aspirant’ trusts. David Duffy, Hospital Times Editor, writes about what exactly NHSX is trying to do to help the NHS embrace digital innovation that will underpin the success of the Long Term Plan.

It is fair to say that, over the past year, NHSX has been quietly going about its business. Since it was created in July 2019, many across the sector have wondered what the organisation has been up to.

In the mind of its’ CEO, this was of deliberate intent. Mathew Gould recently wrote that he wanted NHSX to avoid becoming a ‘leviathan’ organisation.

However, NHSX has now begun to make serious noises. We know the first 23 trusts will share a £28 million ‘digital aspiration’ pot, representing the biggest project the organisation has undertaken so far.

This is exactly what NHSX was created to do: streamline tech procurement and foster engagement with digital technology across the NHS.

To say that the current Health Secretary is enthusiastic about digital technology would be an understatement. Perhaps early enthusiasm from many parts of the health service for Matt Hancock’s digital revolution were dampened by memories of successive failed national IT-rollouts. Indeed, initial announcements of a digital ‘revolution’ in the NHS would have had some eyes rolling.

But something feels different now. Digital technology forms an intimate part of our everyday lives and there is a strong consensus that the NHS is decades behind other industries in terms of uptake. There is an inherent expectation of having an integrated and interoperable health service, but this expectation has conflicted with the readiness of the NHS to adapt to transformational digital technology.

Now that NHSX is now trying to implement some of Mr Hancock’s more ambitious digital priorities across the NHS. The question remains: what exactly in the NHS are they trying to change?

An outdated model for digital

The readiness of the NHS, or rather lack of, to embrace digital reform was not properly considered in previous attempts to implement technological transformations. The sums of money associated with the benefits of these projects have been consistently inflated. When people lose interest in these projects, contractual levers are mandated in a way to penalise staff for not using certain technology.

A reasonable example is the electronic referral system (ERS) due to its lack of enthusiastic uptake. Staff often pursue paper-based ways to work around the process, rendering the presence of an ERS meaningless. Far too often the NHS is left with a waterfall delivery of a project that is being done to it, rather than being implemented in conjunction with it.

The absence of effective performance management for digital projects has had a considerably restraining effect upon transformational change. Time and again, organisations that fail to return instantaneous success are closed via central decision-making. The same decision-makers then go on to ask why these organisations are failing.

Clearly, this approach is never going to nurture an environment in which digital innovators can thrive. The expectation for interoperability and integration within our health service, along with the acknowledgement that our current system will not facilitate this, was the genesis for the formation of NHSX.

Interoperability is key. No longer can the standard pillars of the NHS define its digital transformation. Until now, the NHS has considered outpatient booking through an ERS separately to another project considering how to book GP appointments via digital front doors while also separately looking to book appointments via 111 online services. It is hoped that the small-yet-agile working group of NHSX will dismantle these barriers and bring digital development into a tier-based approach.

At the bottom of this approach are standards. There are certain things that should be standardised across the entire NHS. The citizens’ identity is an excellent place to start and we must go further than we have previously as opposed to simply mandating something and then sitting back. There should be metadata of a person’s identity collected and uniquely recorded against them.

Above standards is infrastructure, which should be cloud-based wherever possible. Platforms sit above infrastructure, at least where it is appropriate to run something via a platform approach, and services sit on top of everything else. In some instances, services can be national but there are an extremely limited number of things that should be implemented for the NHS.

If this tier-based model is built correctly then, realistically, anyone can build these services safe in the knowledge that they will have the necessary landing point, allowing for innovation to spread.

Changes that need to be made

Time will tell how successful NHSX will be in creating this tier-based approach, but what is clear is that something needs to give. After an initial venture into a part of the NHS followed by a successfully implemented project, an innovative entrepreneur would be forgiven for thinking that they could do the same for another part of the health service. But this is not the case as the standard pillars that define the NHS often result in the failure to recognise the scalability of digital success.

The interoperability that allows innovation to spread is simply not there. Innovative organisations with clever ideas, formed by brilliant clinical minds, are being bankrupted by the NHS’s inability to grant them the market share they deserve. This is not only unfair but wholly counterproductive to the objective of NHS digital transformation.

The future of this model

Certain things need to happen for this model to be a success. Within the NHS, directors need to have a better concept of the value of their IT. Across the health service, there are executives who understand the nuances and complicated details of serious clinical incidents, but perhaps less so when it comes to IT strategy.

The NHS must move towards citizen-centric technology; the successful implementation of which will see our dependency on the workforce massively reduced. Even today, the crowds of staff that you see swarmed around a single hospital bed are reminiscent of hospital care 20 years ago.

The idea here is to dismantle boundaries based on bricks and mortar and enable technology to coordinate and connect the pathways of every single point of care.

Anticipating the effect that technology, such as artificial intelligence, will have on health care can be terribly exciting, but we must get the basics right first. If we can correctly formulate our structure and our tiers, then perhaps Mr Hancock’s ambitions for the health service will prove to be well-founded.

Time will tell whether NHSX is the vessel through which these digital aspirations will be realised. For now, one thing is certain. NHSX is starting to lay the foundations for change.

slider
« How should we fund our health service?
All non-urgent operations in England postponed »