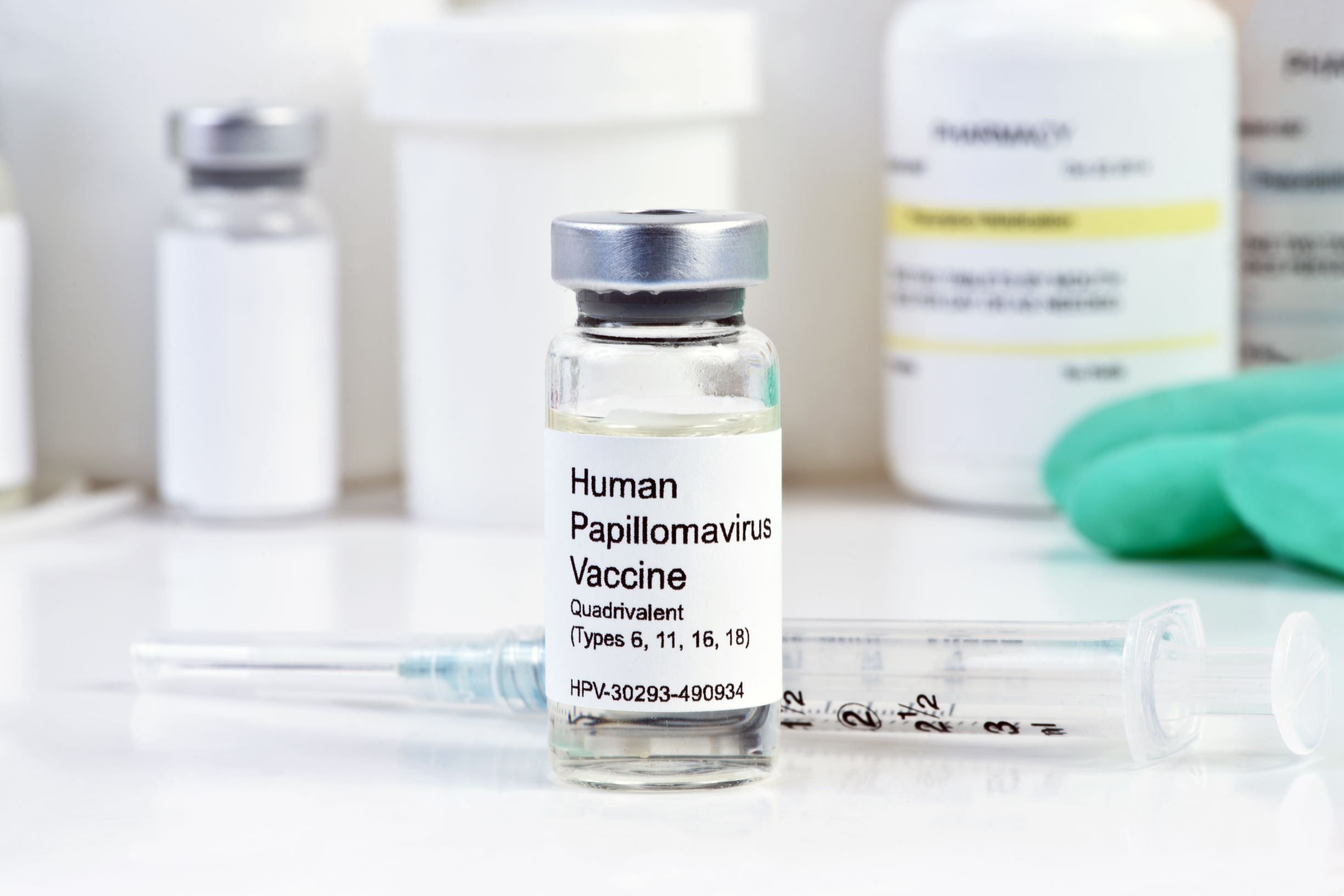 As the new initiative to vaccinate boys against HPV begins in September, Professor Chris Nutting speaks to Sarah Cartledge, Editor of World Healthcare Journal about the urgent need to protect ourselves against the virus.

Since 2008, girls aged from 12 to 13 in the UK have been offered the human papillomavirus (HPV) vaccine to protect them against cervical cancer. Now, new research in Scotland shows that those vaccinated have a significantly reduced risk of developing the disease, which is nearly always caused by an infection with a high-risk type of HPV.

But a lesser known associated risk has been steadily increasing alongside this success. HPV is a commonly occurring group of viruses affecting up to 95 per cent of the population causing minor complaints such as warts, verrucas and, as a result of sexual contact, genital warts. “It’s a transient virus that causes minor respiratory tract symptoms and clears within a few months of infection,” says Professor Nutting, consultant head and neck oncologist at the Royal Marsden Hospital in Chelsea. “But in less than half a per cent [of those affected] the virus persists and creates the risk of a cancer 30 to 40 years later.”

“Throat cancer is the single fastest growing cancer and the patients are getting younger.” Professor Chris Nutting

Professor Nutting and other head and neck specialists are seeing a 40 per cent increase in cases of HPV-related throat cancer among much younger men than the previously accepted demographic. “Throat cancer is the single fastest growing cancer and the patients are getting younger, with 75 per cent of the total HPV throat cancer patients being men,” he says. “The average age of development of a head and neck cancer from smoking and drinking is 70, but from the virus it is about 55 to 60. For the past five years, we have been able to test the tumours, enabling us to see which ones are caused by HPV. The results show that the majority are among middle class, healthy, educated, non-smoking men. It doesn’t seem to be genetic – we are not seeing fathers and sons – so the cause is more likely to be environmental, such as poor immunity or nutrition.”

The risk of cervical cancer from HPV infection for women has been known for many years and has resulted in a successful screening programme. Cervical cancer has a long premalignant phase before it turns into cancer. It can be treated before it becomes malignant, which is almost unique. “After 2000, we looked at a vaccine to prevent cervical cancer in girls; the school–based programme began in 2008 with the aim to vaccinate girls before they became sexually active,” Professor Nutting says.

Along with colleagues, Professor Nutting then began to press for a vaccination for 12 to 13-year-old boys, a programme that was agreed by the UK Government in June last year. Like the girls’ programme, it will be free, but unlike the girls, the boys will not be offered a catch-up option once outside the age bracket. However, high street pharmacies are already offering the vaccine for parents who wish to immunise their sons. Originally conceived as a course of three injections, it is now a two-shot programme, which is being offered by chemists at the price charged by the pharmaceutical companies. There have been no health concerns around the use of the HPV vaccine.

“Initially the Joint Committee on Vaccination and Immunisation didn’t agree to the boys’ vaccination plan and they claimed that the boys would be protected by herd immunity,” Professor Nutting observes. “But in the UK, we are not a fixed population and we cannot assume herd protection will fully protect boys.”

“The challenge will be to maintain high vaccination rates in our young people to keep the protection high. Current UK vaccination levels vary from about 60 to 85 per cent. The lower uptake regions generally follow social demographics, but some wealthy areas also have low vaccination rates. This is due to vaccine hesitancy, where some parents feel their child doesn’t need to be vaccinated if everyone else is, relying on the herd immunity notion. I am worried about this going forward. You only need a big scare such as the one in Japan around HPV vaccination risk where a big social media-generated scare said the vaccine could cause neurological damage in children. This was completely unjustified as the HPV vaccine is very safe, but as a result, the programme dropped from 80 per cent take–up to near zero and is only recovering slowly.”

In the UK, there are 2,500 cases of throat cancer a year and the associated costs for treatment now, and in the future, are high. The most common presentation is a lump in the neck, at which stage, the cancer is still treatable. “Often primary care practitioners such as GPs think it is a dental infection,” Professor Nutting says. “Patients have a cure rate of nearly 90 per cent if they have never smoked and if they have smoked for ten years then they still have a 70 per cent cure rate, so it is very good.”

“The treatment is heavy going – six weeks of radiation and chemotherapy. The patients are never quite the same again with resulting effects on their swallowing, speech and taste for the rest of their lives,” he continues. “So, we are keen to inform GPs and we have a programme at the Royal Marsden where we invite them to the hospital for an education day.”

Other countries that have an HPV vaccination programme include Australia, Sweden and Denmark. In the United States, where the number of sexual contacts per adult is greater than in Europe, 70 to 80 per cent of new throat cancer cases in the big cities are due to the HPV infection. “As some teenagers will never be vaccinated, the incidence of cancer will go up in the short term. Forty years down the line, they will start to drop,” he considers. “The lag period between infection and cancer for women in the pre-cancer phase is 10 to 15 years, and for throat cancer in men it is 30 to 40 years. We don’t know why this is. But until it is under control, HPV remains a ticking time bomb.”