Interoperability: the key to bringing the NHS into the 21st Century 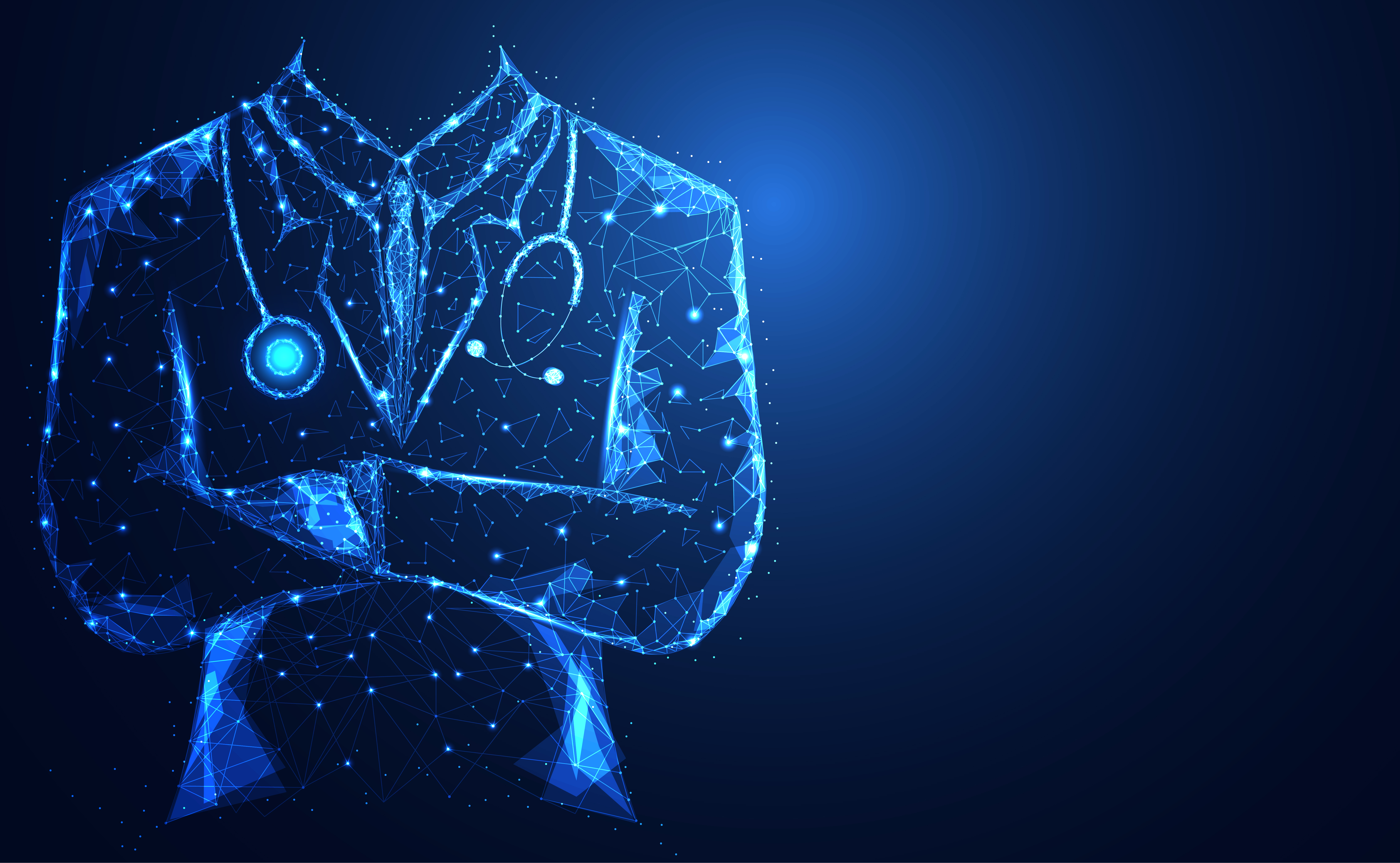 Matthew Gould, Chief Executive of NHSX, outlined his priorities to hundreds of senior health sector delegates at the Health+Care Conference 2019. In his keynote address, Mr Gould looked to clarify the purpose of this new digital arm of the health service and to reassure delegates that NHSX would bring desperately needed reforms to a technologically fragmented health sector.

The idea of a digital revolution in the health service is not a novel one. Indeed, the last few decades of NHS history are littered with attempts to replace outdated ways of working with shiny digital tech. Thus far, few could argue that these attempts have been successful.

However, change is on the horizon. With Health Secretary Matt Hancock’s vigour for digital, and the establishment of NHSX, the new technology arm of the health service, there is no denying that the NHS has a fresh impetus to modernise.

But what exactly is NHSX? And why should the health sector put its faith into the latest iteration of the digital agenda? The man with the answers is Matthew Gould who, after establishing a powerful tech relationship with Israel while serving as UK ambassador, will be hoping to align the NHS and digital technology with the same impetus.

In Mr Gould’s views, NHSX will be a new, single lead point for digital technology across the NHS and social care. The organisation will seek to mitigate the abundance of silos that have hampered the implementation of digital innovation across the health sector.

This means pulling together the DHSC’s ability to set policy, to deal with Whitehall and to talk to ministers. It means combining NHS England’s (NHSE) links to the entire system, and it means pulling together NHS Improvement’s (NHSI) spend controls, digital expertise, knowledge and wisdom from across the NHS family and beyond.

It is hoped that this will create one team, one decision-making point and one very clear mission that fosters a culture of interconnectivity and interoperability. But Mr Gould was keen to stress that ultimately “the goal is to give patients and staff the technology they need”.

With big bang announcements, a brand-new organisation and a leader brought in on a wave of optimism, many in the audience will have been thinking that they have seen this before. But Mr Gould stressed he understood the level of scepticism and that he is eager to address it head on.

“I am allergic to the idea of a central bloat where NHSX gets bigger and bigger, where an ’empire’ gets larger.” Matthew Gould, Chief Executive of NHSX

While keen to address the ways in which NHSX will be different, the intention is not simply to start from scratch as few things would have alarmed delegates more than a promise of another system overhaul. Indeed, Mr Gould sees value in previous attempts to modernise the NHS. He said in his speech: “I do not believe everything that went before is worthless, but we should be looking to learn from their mistakes.”

A balanced approach with set standards

For Health+Care delegates, few things would have eyes rolling more than the idea of a top down, centrally imposed, single solution to reform the 240 different trusts and every clinical commissioning group (CCG) that makes up the NHS. Mr Gould sought to dispel any notion that NHSX would be trying to do everything itself. “I am allergic to the idea of central bloat where NHSX gets bigger and bigger, where an ‘empire’ gets larger and larger,” he said.

The NHSX team are looking for a balanced approach where there is freedom for the system to work out answers locally but within parameters that allow the different elements of the NHS to communicate consistently. This is why, for Mr Gould and his team, the focus will be on standards.

Mr Gould said: “Most importantly, we will set rules so our systems can talk to each other both technically and semantically. We will ensure our systems are secure; we will keep patient data safe. We will let local NHS organisations buy or build whatever they want, so long as they operate within the rules”.

Emphasising his “allergy” to over centralisation, Mr Gould said that his goal was to “keep the centre thin” and functional, enabling “focus on creating platforms” for innovation.

Not to get caught up in platitudes, Mr Gould was more than happy to get specific, he pointed to the NHS app as an example of a platform on which innovation can develop on its own accord. “Whilst I think the app can do great things, I don’t simply want to add functionality to it,” he said. Functionality in his eyes would merely serve to further suffocate digital innovation.

He continued: “I want to expose the application program interfaces (API) and the data pipes that lead into it, so that with appropriate permissions and consent, others can use them to innovate on top of them.”

The stated aim of NHSX is to create “the most advanced health and care service in the world”, a lofty ambition considering the number of variables at play, one being the variations in local capacity and capability across the health sector.

There were multiple instances where the new Chief Executive acknowledged local capacity as a key variable for NHSX success, and to this end he said his team would undertake a “relentless” focus on local capability.

Mr Gould was therefore obliged to point out that a digital revolution cannot be implemented within a health system that still operates based on shuffling little bits of paper around. Part of his job is to make sure that the system and all its component parts possess the human and technological capabilities to implement real change. This, he said, requires investing in skills, equipment and guaranteeing the money that the sector needs to transform at local and national levels.

This sentiment will have been music to the ears of delegates, most of whom would agree that the NHS needs to stop simply doing the same things a bit better and start doing better things. This can only happen in a system that understands capabilities at a local level. This sort of knowledge requires a richer sense of interoperability than we have now.

The mission of NHSX extends to social care as well; Mr Gould stated that social care would not be considered an afterthought of the digital change agenda. The opportunities for digital technologies, standards and interoperability in the social care system are enormous.

Mr Gould’s agenda is clearly ambitious, yet his ambition is laced with realistic goals. Too often, policymakers have tried to re-invent the wheel when reforming the NHS, and so Mr Gould is keen to emphasise that his work will not require “starting again from scratch”.

Most people watching and listening at Health+Care 2019 would be acutely aware of the number of variables and obstacles in the way of a digital transformation of the NHS but few could accuse Mr Gould of being ignorant of these facts. He was clear to iterate that: “I am very lucky to inherit a team and a set of programmes where brilliant work has been done. I have no expectation that any of this is going to be easy. Our plan is to make incremental improvements, not grand digital projects.”

Mathew Gould knows that, while he has a significant challenge, there is obvious opportunity. Finishing off what was an engaging and refreshing speech to delegates ready for reform in the health sector, he said: “We can save time for staff and patients. We can improve patient safety. We can have all the teams working together to help someone.” Objectives that will be welcomes by all across the health sector, now he must start delivering them.

« Opening space and opportunities by applying new technology to the NHS estate
Building a sustainable NHS workforce, trust by trust »