It’s going in the wrong direction 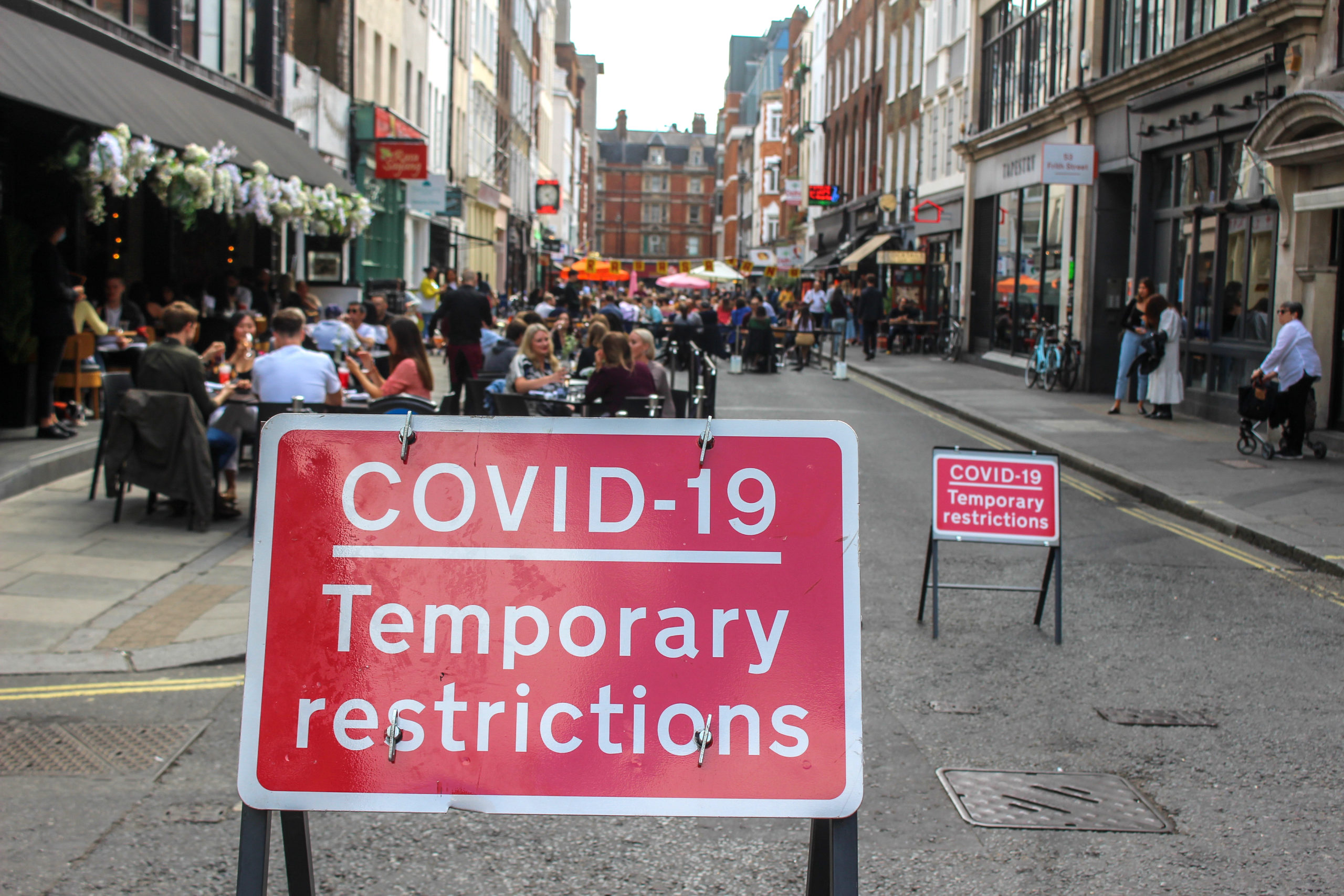 Last night Boris Johnson appeared in his 100th press briefing from number ten, in the face of what increasingly looks like a second wave of coronavirus.

The Prime Minister stressed that recently introduced measures, such as the rule of six and a 10pm curfew for pubs, “will take time to feed through.”

Opening by paying tribute to students who are experiencing a disrupted and, in some instances, distressing term at university, the Prime Minister offered his reassurance that steps are being taken to help them return home for Christmas. It has seemed at times as though nobody, from the Prime Minister to those returning to school, fully understands the rules – both those in place nationally and those imposed through local lockdowns.

The UK recorded 71 deaths today as the number of new cases increased by over 7000 for the second consecutive day.

Once again, the Prime Minister fixated on testing targets and confirmed a four month stock-pile of PPE, a total of 32 billion items which have been placed on order. The NHS also has 31,500 ventilators, treble what it had at the start of the pandemic, and 14 million people are reported to have downloaded the coronavirus app.

“Follow the rules,” urged the Prime Minister, stressing the importance of public action to address the worrying uptick in confirmed cases. This instruction, simple enough, is one getting bogged down in detail with the Prime Minister himself apologising earlier in the week for misspeaking about.

Remaining characteristically upbeat, Mr Johnson added that, “if we put in the work together now, we give ourselves the best chance of avoiding further measures,” outlining his belief that the British people “want to fight the virus.”

The second key message coming through the briefings is that the NHS is open and ready to deal with all types of healthcare. This was echoed by the Prime Minister and Chief Medical Officer, Professor Chris Whitty, who said this message comes from conversations with colleagues.

With public health messaging so crucial at this time, the Government clearly feels it is important that the message of continued availability in the NHS for non-Covid treatment is not lost as news rooms ramp up the coverage of increasing levels of coronavirus across the country.

Some experts have criticised the Prime Minister for not making this point more central to Government messaging on coronavirus.  Chris Hopson, Chief Executive of NHS Providers, said: “While we understand the prime minister’s instinct to protect the NHS, the words he’s using – implying that if there is a widespread second Covid spike, the NHS would be unable to treat any non-Covid patients – are deeply damaging.

“The NHS is there to care for us all when we need it, COVID-19 or not. And that was clearly demonstrated in the first phase of Covid when there were two non-Covid patients being treated in hospital for every one Covid patient.”

The fear is that Government rhetoric may deter people from seeking treatment because they think they are protecting the health service. Mr Hopson continued to say that: “This cannot be right.”

So what do the experts say?

The Chief Medical Officer, recapped what happened in the first wave of Covid-19, comparing the direct deaths from Covid and all indirect deaths, concluding that the pattern being seen now is different to the one observed in the spring. “At this point in time, there is a very heavy concentration in areas of the North West, North East and Midlands,” he said. However, Professor Whitty also flagged that there is a “general increase” in cases being seen over the past seven days, with a more rapid increase in certain areas.

Considering the data by age group, a significant rise is in cases for younger people is being observed in some areas. Meanwhile, the numbers of people being hospitalised by Covid-19 are lower than April but increasing, warned Professor Whitty. There is a “significant uptick” in the number of people entering intensive care, he added. While this is not something of concern yet, the increase must be watched.

Questions selected from the public cantered around the package of support being offered to young people and the implications of restrictions on movement between areas which may enter local lockdown. The Prime Minister’s response to both was for the public to continue following the increasingly complex guidance.

The success of the strategy will depend on how “all of us come together and follow the guidance,” concluded Mr Johnson. More such briefings are expected to follow.

slider
« Labour is changing; how much remains unclear
We must double down on protecting our clinicians »