Lack of “concrete proposals” on social care in Queen’s speech 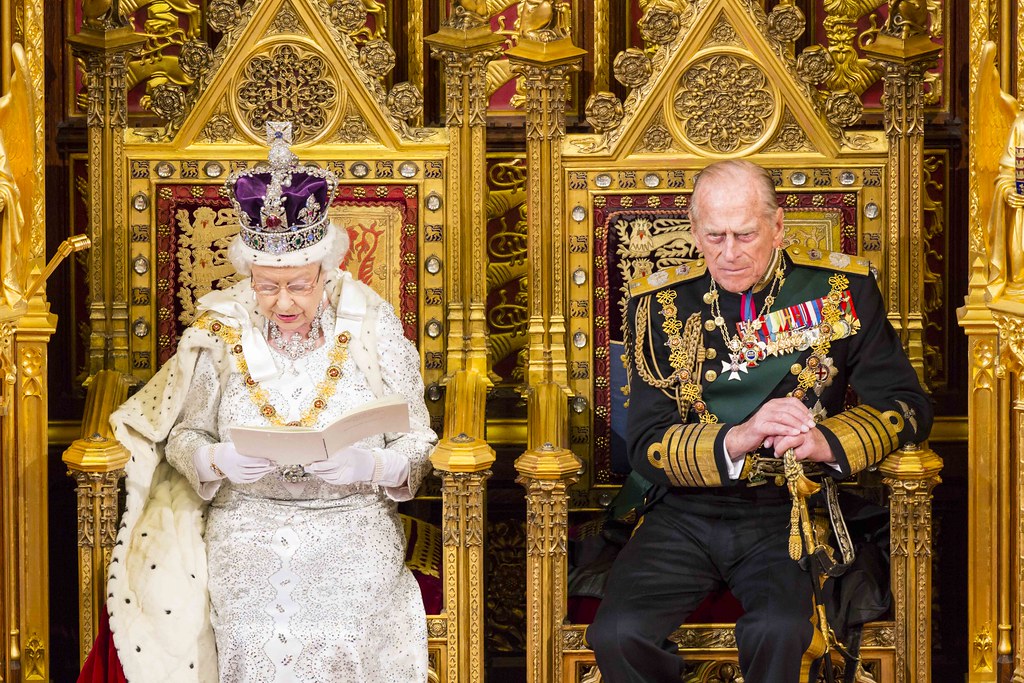 In a Queen’s speech overshadowed by Brexit, the Government laid out its’ “ambitious” agenda to a packed House of Lords. While several policy proposals for the NHS were announced, critics have highlighted a lack of detail concerning the UK’s over stretched social care system.

The speech outlined a Health Service Safety Investigations Bill, the aim of which being to establish an independent NHS body with legal powers to intestinal “serious healthcare incidents”. It is hoped that the bill will have a transformational impact on how safety incidents in the NHS are investigated, drawing upon approaches used in other safety critical sectors.

A Medicines and Medical Devices Bill was also mentioned in the speech, which will be aimed at keeping the UK at “forefront of the global life sciences sector after Brexit.” The bill will make it simpler for NHS hospitals to manufacture and trial more innovative medicines and diagnostic devices and will help keep legislation relating to medical devices updated.

Improvements to mental health also highlighted, reaffirming commitments to act upon the independent review of the Mental Health Act in 2017. The Government has also announced that a white paper will be published this year in response to the review.

While plans to reform adult social in England were mentioned, critics have pointed to a lack of detail in this area. Professor John Appleby, Chief Economist at the Nuffield Trust said: “We were surprised and disappointed to see that the Queen’s Speech provided no concrete proposals for truly reforming adult social care in England.

“The social care system is on its knees and currently unable to meet the urgent needs of thousands of vulnerable and elderly people in this country – we thought that all parties agreed that serious change was needed.” Mr Appleby also stated that the lack of assurances over whether a post-Brexit migration system would affect the ability of the social care system to recruit foreign staff was worrying.

Also responding to the speech, Niall Dickson, Chief Executive of the NHS Confederation said: “If this Government is not to be defined by Brexit then it must develop a credible domestic agenda and finding a solution to the social care crisis should be right at the very top of this agenda.

“Thousands of vulnerable people are being left to fend for themselves every day without the care and support they need – this government must seize the opportunity and come forward with proposals that last a generation and more.”