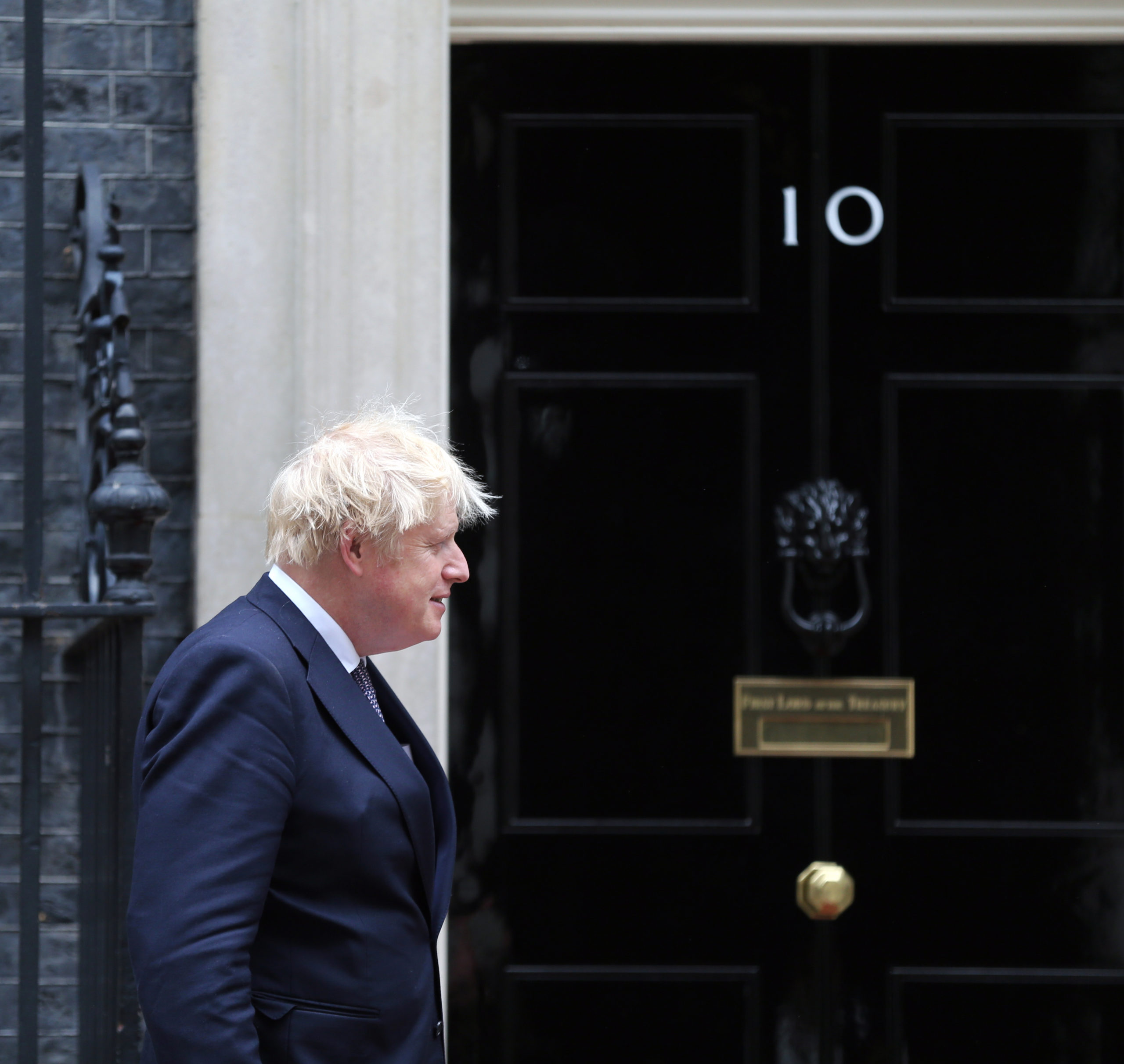 On 7 September, Boris Johnson announced a new UK wide health and social care tax is to be introduced to pay for social care reform and NHS funding in England.

A cap on the cost of social care was also announced, meaning no one will pay more than £86,000 for care in their lifetime. The reforms also include a threshold of £100,000 on the amount of assets a person must have to fund their own care.

Anita Charlesworth, Health Foundation Director of Research and the REAL Centre, said of the cap that: “Most people will be protected from catastrophic care costs but those with modest assets and high care needs will still risk losing a high proportion of their wealth in future.

“A cap alone will not be enough to deliver the prime minister’s promise to “fix social care once and for all”. Today’s announcement does little to help the third of care users aged under 65 who rely on the quality of the publicly funded system.”

The tax follows Johnson’s pledge to “fix the broken care system” made when he became prime minister in 2019. Johnson also guaranteed at this time not to raise taxes but argues this was not possible due to the Covid-19 pandemic.

The health and social care levy will mean a National Insurance increase of 1.25 per cent, ringfenced for the NHS and social care. The government says this will raise £12 billion per annum over the next three years.

Over this three-year period, the vast majority of the funds, over £30 billion, will go to the NHS in an effort to clear the backlog in elective procedures, delayed by the pandemic.

Nuffield Trust Deputy Director of Policy Natasha Curry said: “While the decision to raise taxes for social care is bold and welcome action, the reality is the money left for social care (£5.4billion over three years) will only go some of the way to stabilise a dire situation and leaves little for meaningful change.”

She added that the proposed funding levels will leave the social sector feeling “short-changed and bitterly disappointed.”

Professor Martin Green OBE, Chief Executive of Care England, addressed the need for reform to tackle issues of recruitment and retention of workforce, saying it “is the most urgent issue at present and it is vital that any long-term plans can be brought into play alongside immediate measures.”

Green said: “We want to go through the plans carefully and it is our hope that social care will be rewarded and recognised rather than playing second fiddle to the NHS. It is essential that money reaches the frontline.”

The question remains as to whether, after years of unaddressed issues, these funds will be enough for the social care sector.

In the short term, the answer is most definitely no, with the vast majority of funding over the next three years to be used to bring down daunting NHS backlogs in elective care.

So, with care homes already stretched to the brink and with the workforce predicted to plummet to 170,000 vacancies by the end of the year, the current issues facing social care can only get worse before they improve. In turn, as the situation becomes more dire, the amount of money available becomes a less adequate tool to fix the extent of the problems.

It also remains to be seen exactly how much of the backlog needs to come down for funding to be focused on the social care sector.

While the cap on social care costs is one step in the right direction, it is just one step on a long road. The Health Foundation have calculated that, in addition to the cap, an extra £9.3 billion funding increase will be needed by 2024/25 to “expand access to social care, pay more for care to sustain the provider sector and pay higher wages to staff”.

Without a long-term investment plan to tackle the wide range of needs to stabilise the social care sector, this announcement may amount to little more than words to placate care workers. It will certainly not be enough to “fix social care once and for all”.

slider
« An estate strategy: Now there’s a capital idea
NHS still a source of pride for Brits despite many facing fight for treatment »