Ministerial Briefing: 35,000 more staff and a new hospital for the NHS 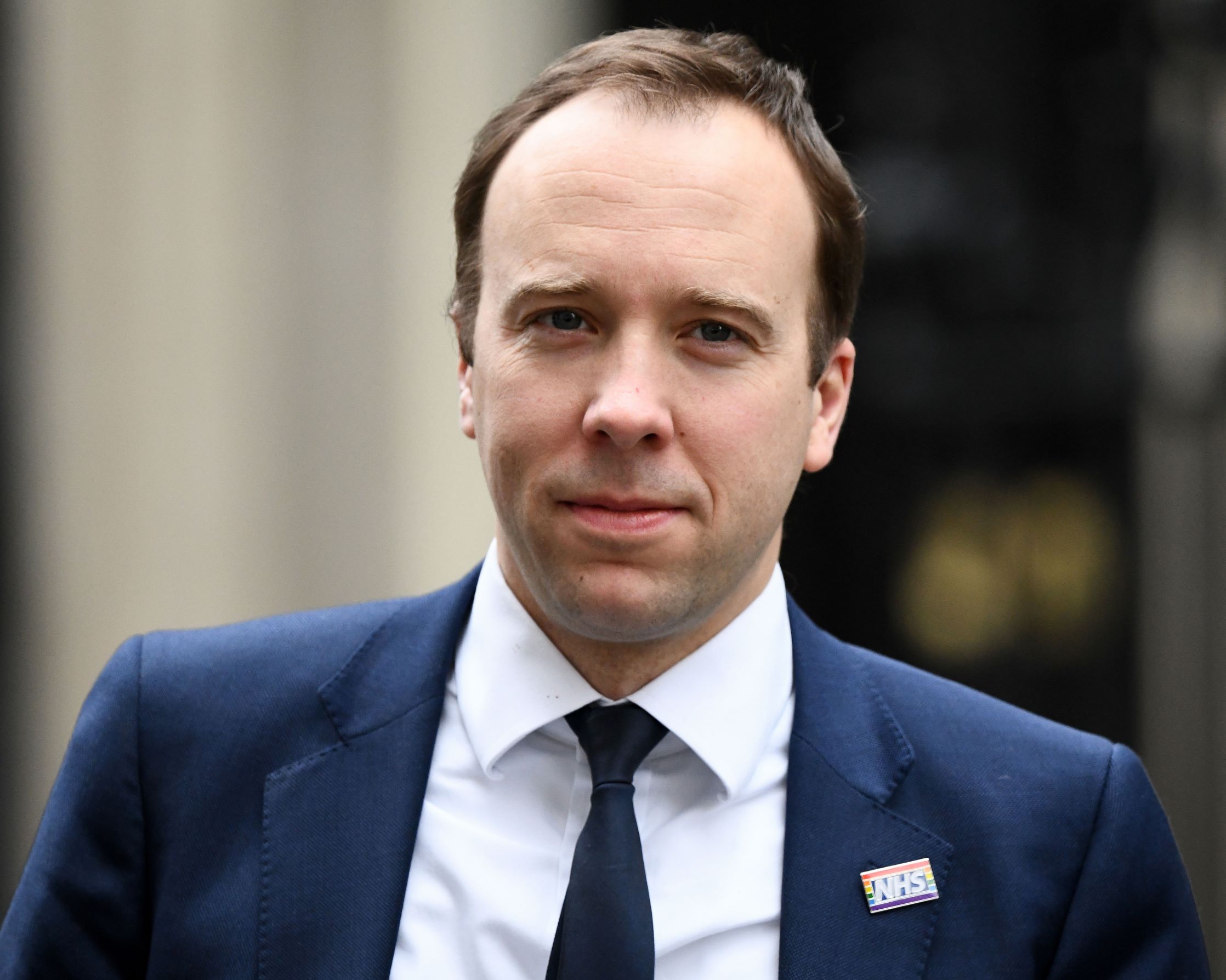 Mr Hancock opened by appealing for 250,000 ‘NHS Volunteer Responders’ to help NHS employees with “shopping, delivery of medicines and to support those who are shielded”.

In addition, 5,500 final year medics and 18,800 final year nurses will be moved onto the NHS front line to support services as the number of hospitalisations as a result of Covid-19.

The Health and Care Secretary also announced that a new NHS Nightingale Hospital will open in the Excel Centre in London. This will consist of two wards, each with the capacity to treat 2000 people.

Questions centred around a lack of clarity surrounding who is allowed to go to work, acceptable movements and authorised meetings. The measures announced by the Prime Minister “are not requests, they are rules”, reiterated Mr Hancock.

“What we don’t want is people moving in and out of households,” clarified Dr Harries, as “this defeats the purpose of social distancing”.

Construction work, in particular, has come under fire as some workers on construction sites were still going work as of today, despite others claiming this is not essential work and represents a risk.

In response to another question about the risks of public transport, Mr Hancock said that tube services should continue to run “in full” to ensure that NHS staff can get to their place of work and that there should be more services.

Professor Powis responded to reports from the US about the use of anti-malaria drugs in combating the virus. He confirmed that clinical trials are under way in this “area of intense interest” to “see whether there is a specific treatment that we can use.”

Mr Hancock confirmed that the UK has bought 3.5 million antibodies tests to assess whether individuals have had the virus and that a new testing facility in Milton Keynes has opened today. This will allow us to “learn far more how the epidemic has spread across the population” which will be crucial down the line, said Dr Harries.

The current testing is equally important for people knowing when they can come out of isolation and return to the front line.

In addition, Mr Hancock confirmed that 7.5 million pieces of Personal Protective Equipment (PPE) have been shipped by the Government to NHS workers using military resources. A hotline has also been launched for healthcare workers to call if they don’t have the equipment they need.

NHS staff are “the frontline in the war against the virus,” said Mr Hancock, adding that he will “strain every sinew” to get them what they need.