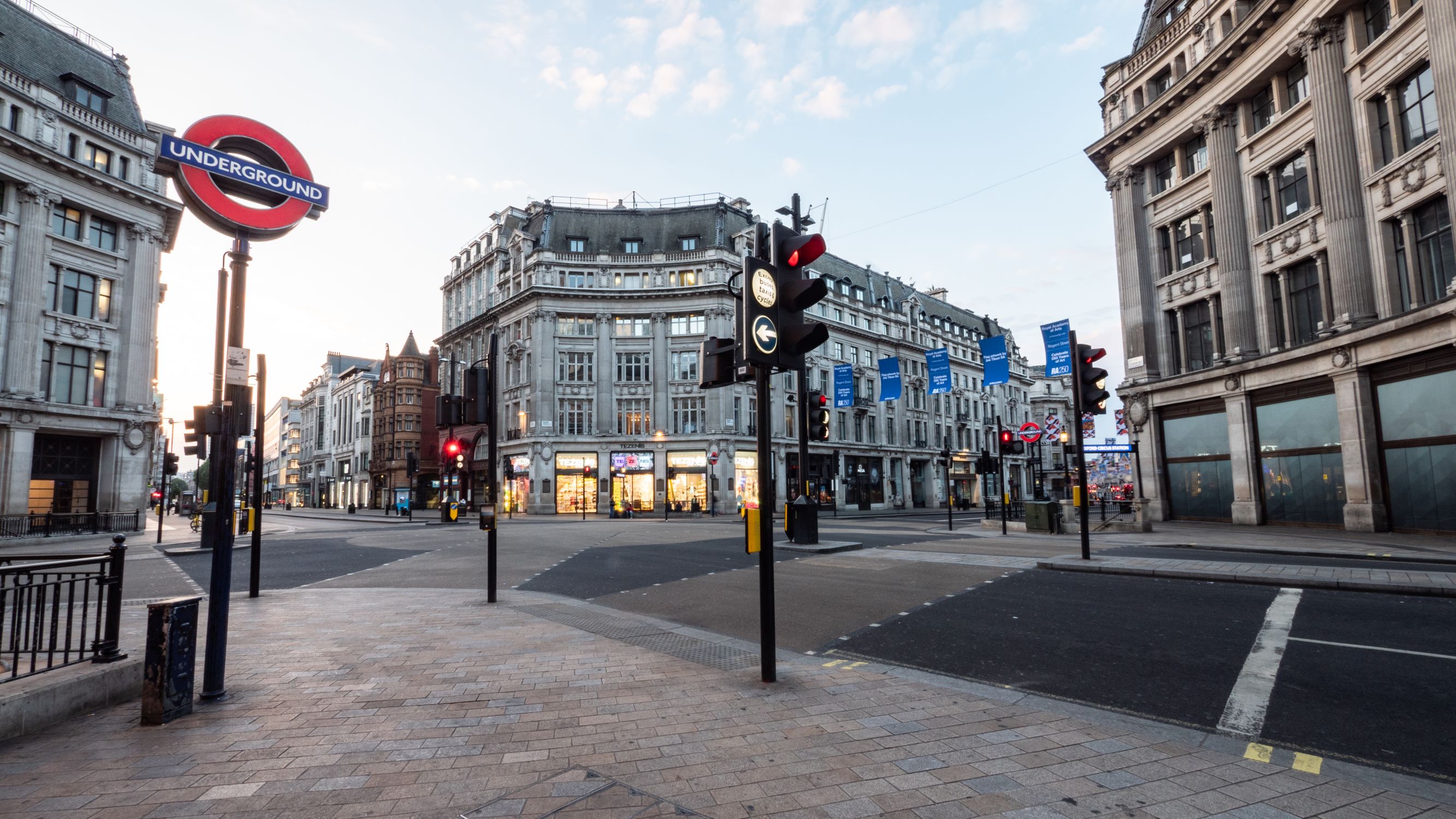 Mr Raab began the press conference with an update on the condition of the Prime Minister, who is currently in intensive care at St Thomas’s Hospital after being admitted to ICU last night. He confirmed that the PM has remained stable overnight, stating that he “remains in good spirits” receiving standard oxygen treatment and continues to breathe without mechanical ventilation or invasive respiratory support.

In addition, Mr Raab recognised the swathes of support for the Prime Minister from across the world and shared a personal message of support for Johnson.

Following the cabinet discussion today, Dominic Raab insisted that the cabinet was fully focused on current strategy to tackle the outbreak.

Mr Raab reemphasised the importance of the public adhering to social distancing measures, allowing the country to better deal with the virus, protect the NHS, and save lives.

The Foreign Secretary then shared the updated figures on the UK outbreak: as of today, 213,181 people have been tested for the virus, with 55,242 confirmed cases. 18,589 people with coronavirus symptoms have been admitted to hospital and, sadly, 6,159 have died.

Cautious optimism for flattening the curve

Following Mr Raab’s statement, Chief Scientific Adviser, Sir Patrick Vallance, assessed the latest data and the current trajectory of the outbreak. He once again reiterated the need for stopping the transmission of the virus across society, and the continuing need to adhere to social distancing measures.

In order to know if social distancing measures are indeed working, Sir Patrick detailed the different datapoints which the government tracks to determine the effectiveness of current measures.

Sir Patrick began with transport, noting a drastic decrease in the rates of transport usage, both on the public and private side. He explained that this drop shows that the contact between people has dropped dramatically, and in turn, slows the spread of the virus through the population.

“What you can see is there’s not that upswing of growth that we talked about in the beginning of the outbreak. It is possible that we might see the beginning of change in terms of the curve flattening. We won’t know that for sure for a week or so, but what we’re not seeing is an acceleration.

Sir Patrick also noted that ICU bed capacity has increased across the country, especially in London with the newly constructucted NHS Nightingale Hospital. He also explained how, on the current trajectory the UK is following, we should should expect to see a decrease “in a few weeks time.”

When asked if there will be enough ICU beds in the coming weeks by BBC Political Editor Laura Kuenssberg, Sir Patrick was cautiously optimistic.

“The numbers now look as though they should come in about right – there shouldn’t be an overall increase above the number of beds available.  The NHS has done an incredible job in increasing the capacity of ICU’s, and we appear to be tracking in the right direction – but I don’t think I can say more than that.”