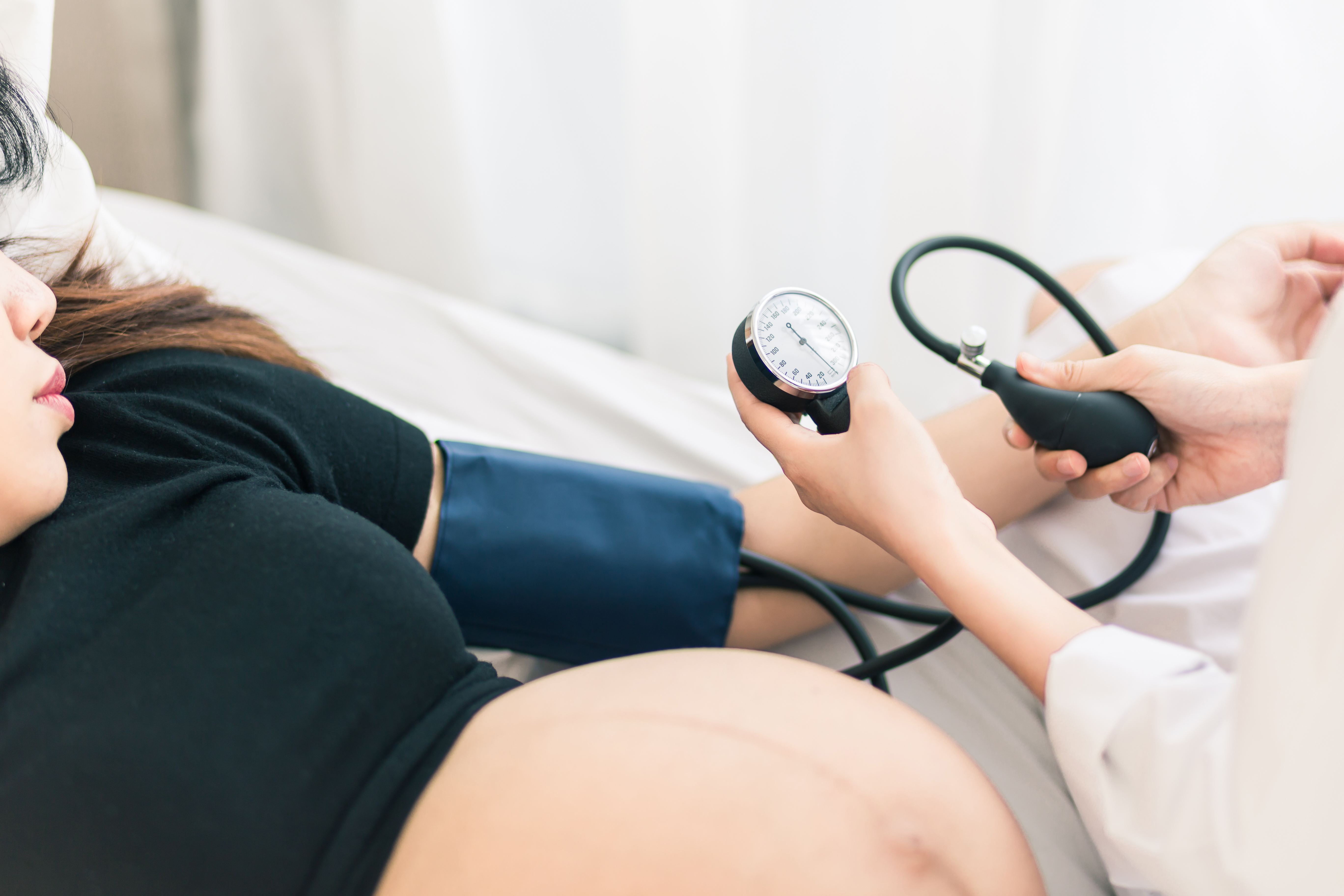 Joe Campbell, Marketing Manager from Genesis Research Trust, writes about the pre-eclampsia policy objectives of the Trust following a Parliamentary debate on the topic last month.

Pre-eclampsia was discussed in Parliament for the first time on 9 May 2019, coinciding with World Pre-Eclampsia Awareness Month. Pre-eclampsia inhibits the blood supply to the foetus via the placenta, seriously impacting foetal growth and causing pregnancy complications for both mother and baby. Pre-term delivery is typically prescribed, in the absence of other options, even though premature birth risks a range of problems for infant health and development.

In the debate, the Parliamentary Under Secretary of State for Health and Social Care, Jackie Doyle-Price MP, remarked that in recent years there has been a significant decrease in maternal mortality from the condition, which typically affects pregnant women with high blood pressure. In fact, the UK has the world’s lowest rate of maternal mortality from pre-eclampsia. However, Sharon Hodgson MP cited findings that 63 per cent of these deaths were avoidable, thereby leaving significant potential for improvement.

Globally, pre-eclampsia accounts for approximately 40,000 maternal deaths per year. It puts babies at greater risk, causing the death of approximately 500,000 per year worldwide. Such data is not recorded for the UK, but research by Imperial College London puts the figure at around 1,000 babies each year. Premature birth is considered pre-eclampsia’s only “cure”. The ill effects that result from such premature births are even less tangible. 14,352 pregnancies were coded for pre-eclampsia in the period 2017 to 2018 in England. That’s 2.29 per cent of deliveries and 39 women per day.

Working to improve these figures is at the core of our charity’s mission to reduce preventable baby loss. We, Genesis Research Trust, fund research into the causes of preterm birth, among other problems around fertility and the health of women and babies. We are pleased that the debate raised awareness amongst government policy-makers and we hope there will be an increased will to translate future research findings into real results. Currently, medical diagnosis is an acute challenge for pre-eclampsia, since its symptoms are similar to the general symptoms of pregnancy. This means pre-eclampsia might not be diagnosed. Broad awareness of the condition, therefore, is important to avoid missed diagnoses, examples of which were recounted in the debate.

How can the Government implement improvements? Ms Doyle-Price promotes a holistic approach in a “life-course focus” for the NHS, rather than a pregnancy disease focus. This seems appropriate given pre-eclampsia is so strongly linked to heart function, blood circulation and obesity. If the NHS successfully helps women control these factors, it would be effective, not only in preventing pre-eclampsia, but in addressing foetal growth restriction, as well as conditions beyond pregnancy.

“We’re still largely in the dark about [pre-eclampsia’s] root cause,” commented Professor Christoph Lees of Imperial College London. Professor Lees has written a study linking women’s heart function and blood circulation with pre-eclampsia. Further, as Patricia Gibson MP noted in the parliamentary debate, black and Asian women are far more likely than white women to develop pre-eclampsia. Research has some way to go to ascertain the reasons for this, other than high blood pressure.

The All-Party Parliamentary Group (APPG) for Premature and Sick Babies hosted the Chief Executive of Action on Pre-Eclampsia, Marcus Green, and the organisation’s chairman, Professor Andrew Shennan. The APPG’s chairman, David Linden MP reported how they stressed the need for individualised, tailored care pathways for pre-eclampsia patients, as well as a need to ensure all clinicians are sufficiently trained, a course of action that contrasts with that of the “life-course” approach to pre-eclampsia.

Ms Doyle-Price promoted routine antenatal tests for risk of pre-eclampsia (urine and blood pressure). Mothers and Babies: Reducing Risk through Audits and Confidential Enquiries across the UK (MBRRACE-UK) found that such checks were not undertaken on most women who died from pre-eclampsia.

Ms Doyle-Price, Ms Gibson and Mr Linden all expressed their support to make the placental growth factor (PlGF) test available across the UK. NHS England will soon start offering this simple blood test which is estimated to cost £70. The recently published findings from the Placental Growth Factor to Assess and Diagnose Hypertensive Pregnant Women Stepped-Wedge Trial (PARROT) show that this “rule out” test reduces time to diagnose pre-eclampsia and enables doctors to treat it more appropriately.

This is an encouraging example of research-based progress. The Pre-eclampsia in Hospital: Early Induction or Expectant Management study (PHOENIX) is set to conclude next year. It compares maternal complications following delivery at 34 to 36 weeks and after 37 weeks.

We hope to see the further development of scientific and political understanding of pre-eclampsia, and continued support for clearly vital research.

Genesis Research Trust raises funds to research preventable baby loss through worldwide cycle and trekking challenges, as well as running academic conferences via our Symposium Office. These meetings of leading scientists, researchers and physicians – with lectures made available online – also support our goal to disseminate the latest research findings.