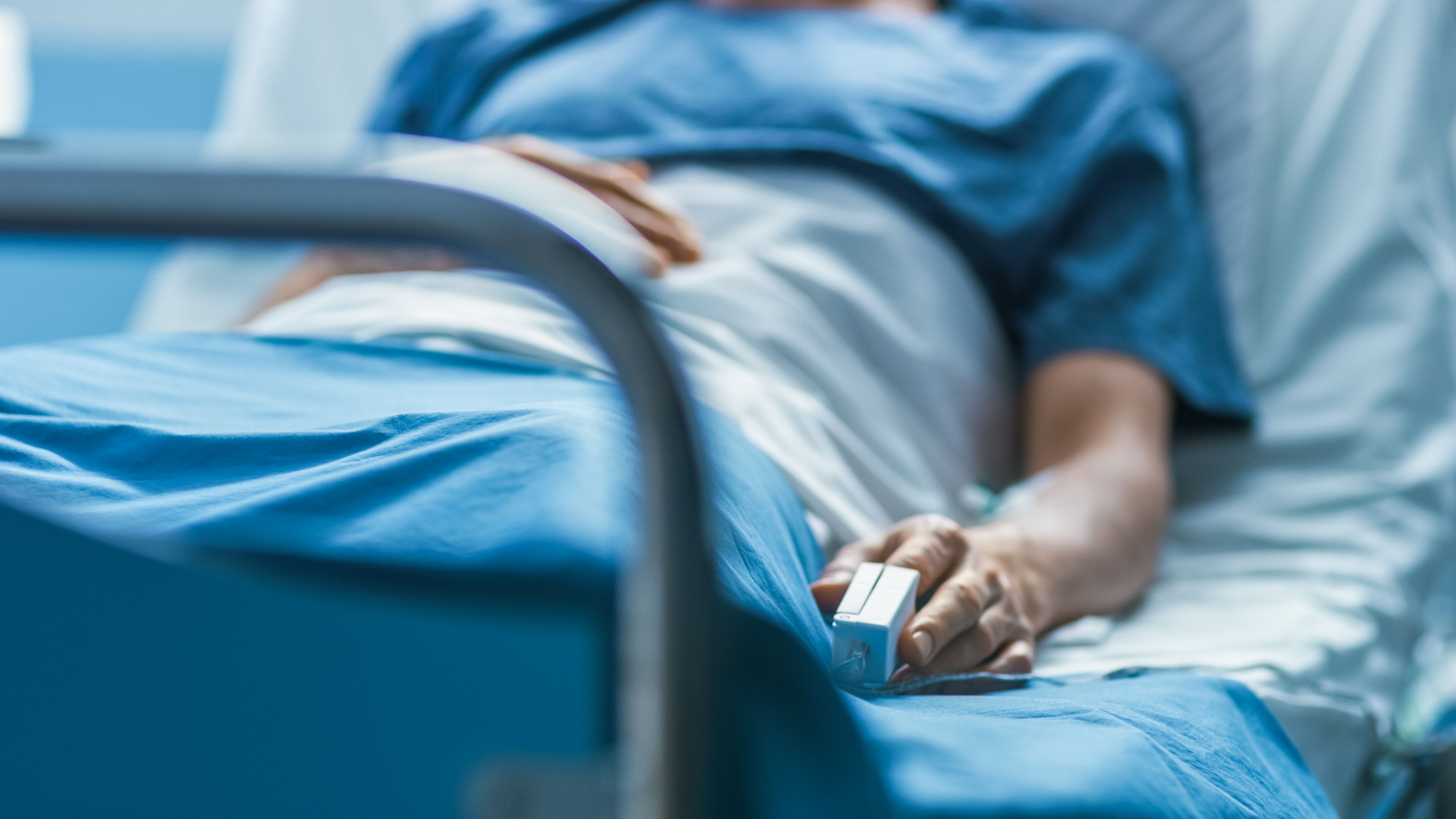 The Royal College of Emergency Medicine (RCEM) has today launched a new campaign to end corridor care and improve emergency departments across the UK. Recent data by the NHS has shown that more than 100,000 patients waited over 12 hours in emergency departments (EDs) this winter despite the drop in demand.

This new initiative comes as the RCEM’s Winter Flow Project collected data of approximately a third of all UK acute trusts.

President of the Royal College of Emergency Medicine, Dr Katherine Henderson expressed her concern after staff reported to the College that hospitals have simply run out of room. “We do not have an adequate number of beds to admit the sickest patients to. This means that patients must wait longer in the ED as they cannot move on to the next stage of their care, resulting in overcrowded departments,” she said.

In addition to an increase in capital budgets, RCEM CARES calls for: