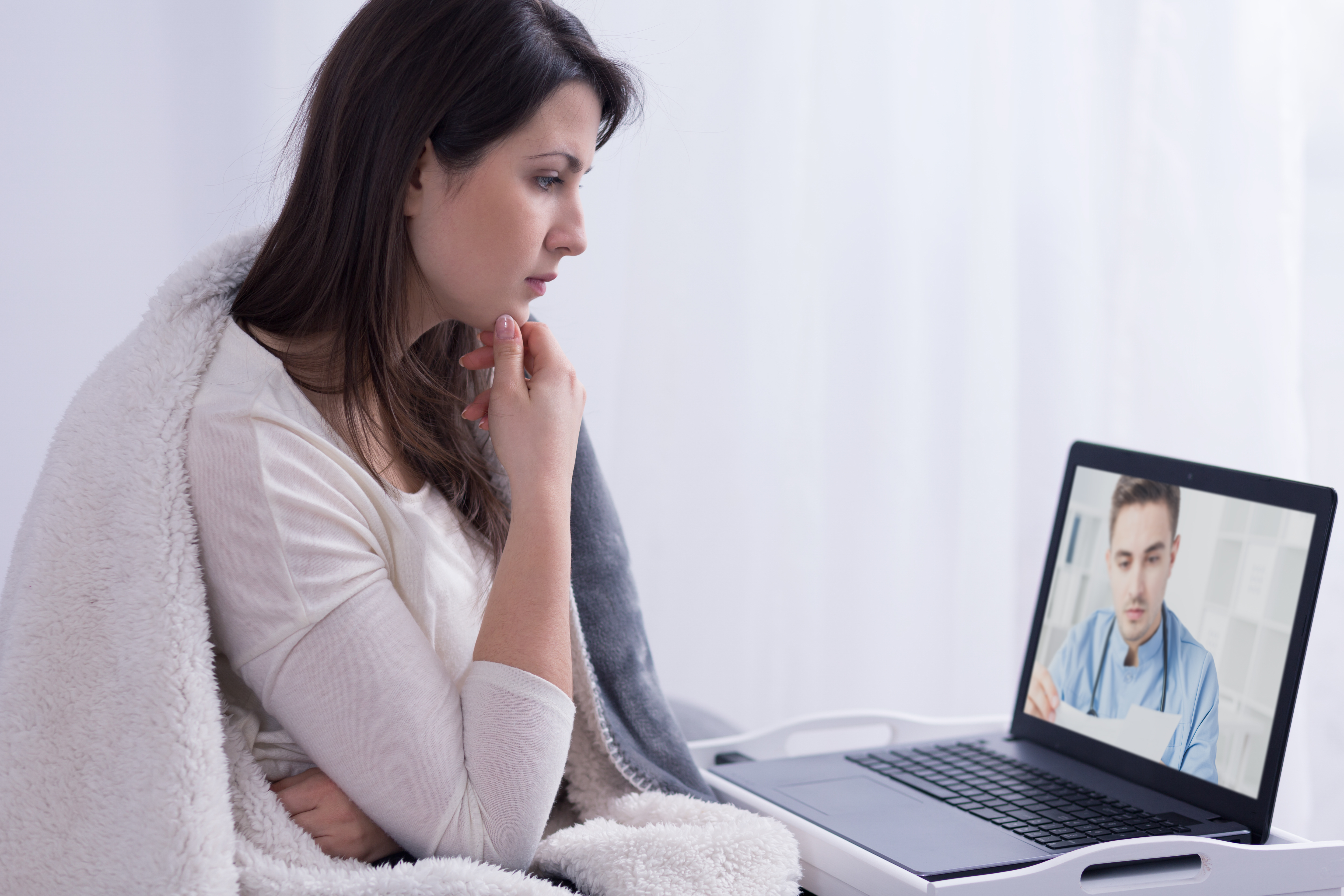 A new study by the University of Warwick has found that video consultations with a GP are a viable alternative to face to face consultations during social distancing measures.

The research, which was conducted before the coronavirus Covid-19 outbreak and published in British Journal of General Practice (BJGP) Open, found evidence that video consultations allow patients to build rapport with their GP and would be viewed most favourably for routine appointments.

However, evidence on patient and staff views on video consultations remain mixed, with some studies showing that patients are satisfied and others that they prefer a face-to-face consultation.

How do they work?

Video consultations involve a clinician consulting with a patient via an internet-based video link. For general practices in the UK, this involves the use of web platforms similar to Skype but using secure technology that protects patient confidentiality.

In order to use video consultation, patients require an internet-enabled device such as a smartphone, tablet or computer. There were also concerns that not having to have access to the internet or such devices would disadvantage some patients who are not as ‘digitally literate’.

They have an advantage over telephone consultations because they allow doctors to pick up on visual cues. Video consultations are increasingly being adopted in primary care but until now have not been widespread elsewhere in the healthcare system.

Corresponding author of the paper Dr Helen Atherton of Warwick Medical School said: “Our review included studies that showed that routine visits were a good use for video consultations, but that patients with long term conditions are more likely to prefer face-to-face consultations. ”

Dr Atherton found this interesting because lots of the consultations in general practice are with people who are older and have long-term conditions, the same people who are most at risk in the current Covid-19 situation.

“Regardless, video was associated by patients with benefits such as convenience and avoiding a trip to the surgery, the latter being particularly beneficial at the present time. Now is a good time to try it if you want the reassurance of seeing your GP, and your practice is offering this option,” Dr Atherton added.

Clinicians were shown to have variable views on video consultations, with their feelings about using them dependent on what it was being used for and who with. They also expressed concerns about those people who may not be able to access it.

General practices have not been resourced or prepared to adopt video consultations widely until now. However, due to need as much as will, this is rapidly changing.