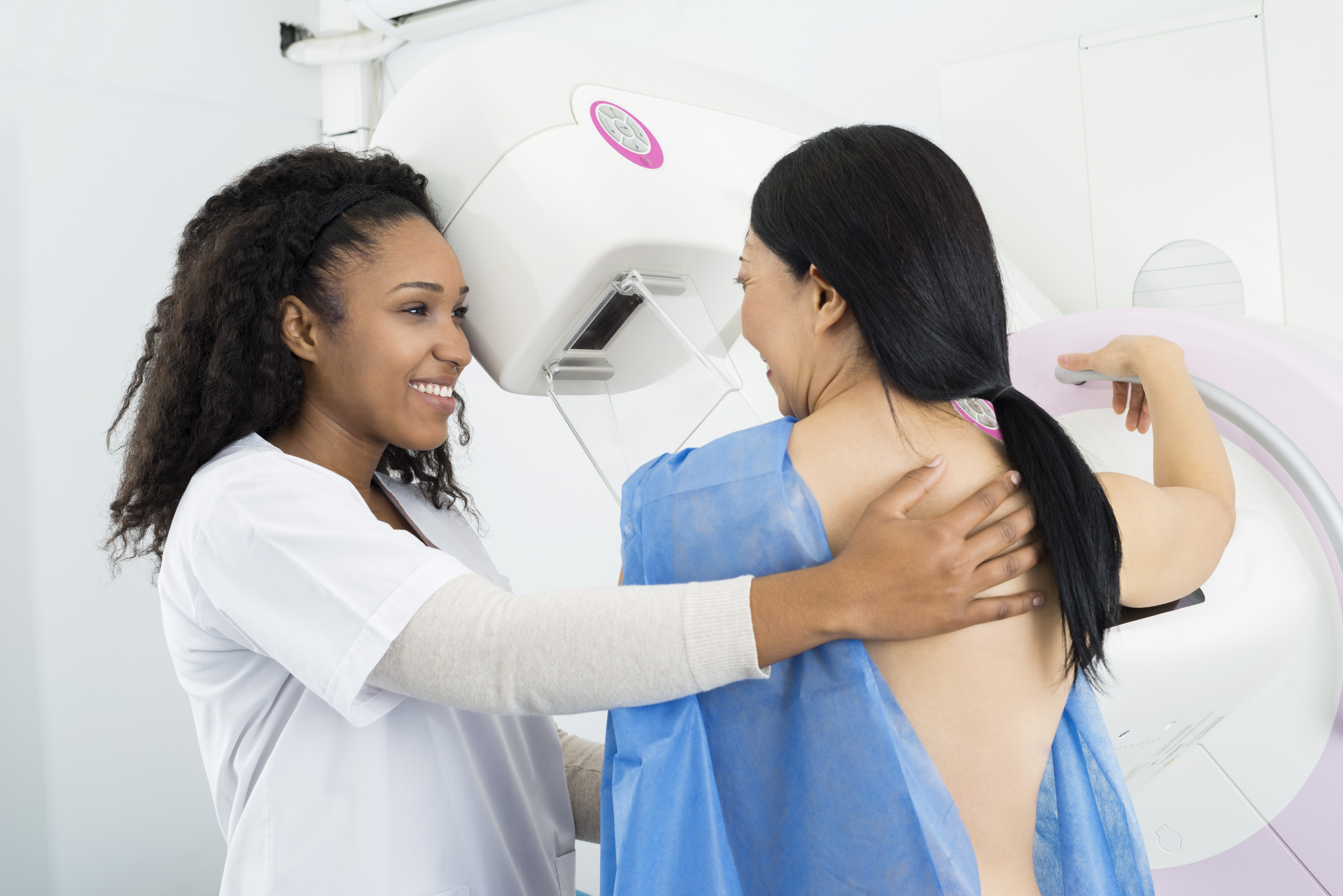 The NHS has the opportunity to upgrade cancer screening to save thousands more lives each year, according to a new report from Professor Sir Mike Richards.

In his report, published yesterday, Sir Mike makes a number of key recommendations in order to enable people to have much greater choice over when and where they are screened for cancer. In particular, the report insists that women should be able to choose appointments at doctor’s surgeries, health centres or locations close to their place of work, rather than having to visit their own GP practice.

The report is intended to map out how cancer screening should fit into people’s increasingly busy 21st century lives. As such, it is recommended that local screening services should put on extra evening and weekend appointments, in addition to making screening more accessible to local areas.

Other notable recommendations from the report include a call for patients to receive results of their screening in accordance with standardised timetables. The establishment of a “single advisory body” is also recommended, intended to bring together current functions of the UK National Screening Committee on population screening and NICE on screening for people at elevated risk of serious conditions.

In order to ensure that participants in screenings are seen within 36 months, the report states that providers should aim to invite any screening participant at 34-month intervals after their previous appointments.

Sir Mike welcomed the work that all branches of the NHS are currently doing in order to improve the screening process. Specifically he cites the introduction of ‘primary HPV’ which will reduce the number of cervical smears NHS labs need to review, the upgrading of the bowel screening programme and £200 million of extra NHS diagnostics investment announced by the Government to replace older mammography and diagnostic imaging equipment.

Commenting on the release of the report, Sir Mike stressed that screening programmes are a vital way for the NHS to save more lives through prevention and earlier diagnosis. He said: “currently they save 10’000 lives every year and that is something to be immensely proud of.

“Yet we know that they are far from realising their full potential – people live increasingly busy lives and we need to make it as easy and convenient as possible for people to attend these important appointments. The recommendations in this report are intended to help deliver the commitments set out in the NHS Long Term Plan and will hopefully save even more lives.”

Simon Stevens, Chief Executive of NHS England also commented on the announcement, he said: “I’m grateful to Sir Mike for taking on this important assignment. His sensible recommendations keep all that is good about NHS screening services, while rightly setting out a blueprint for more convenient access, upgraded technology, and progressively more tailored approaches to early diagnosis.”