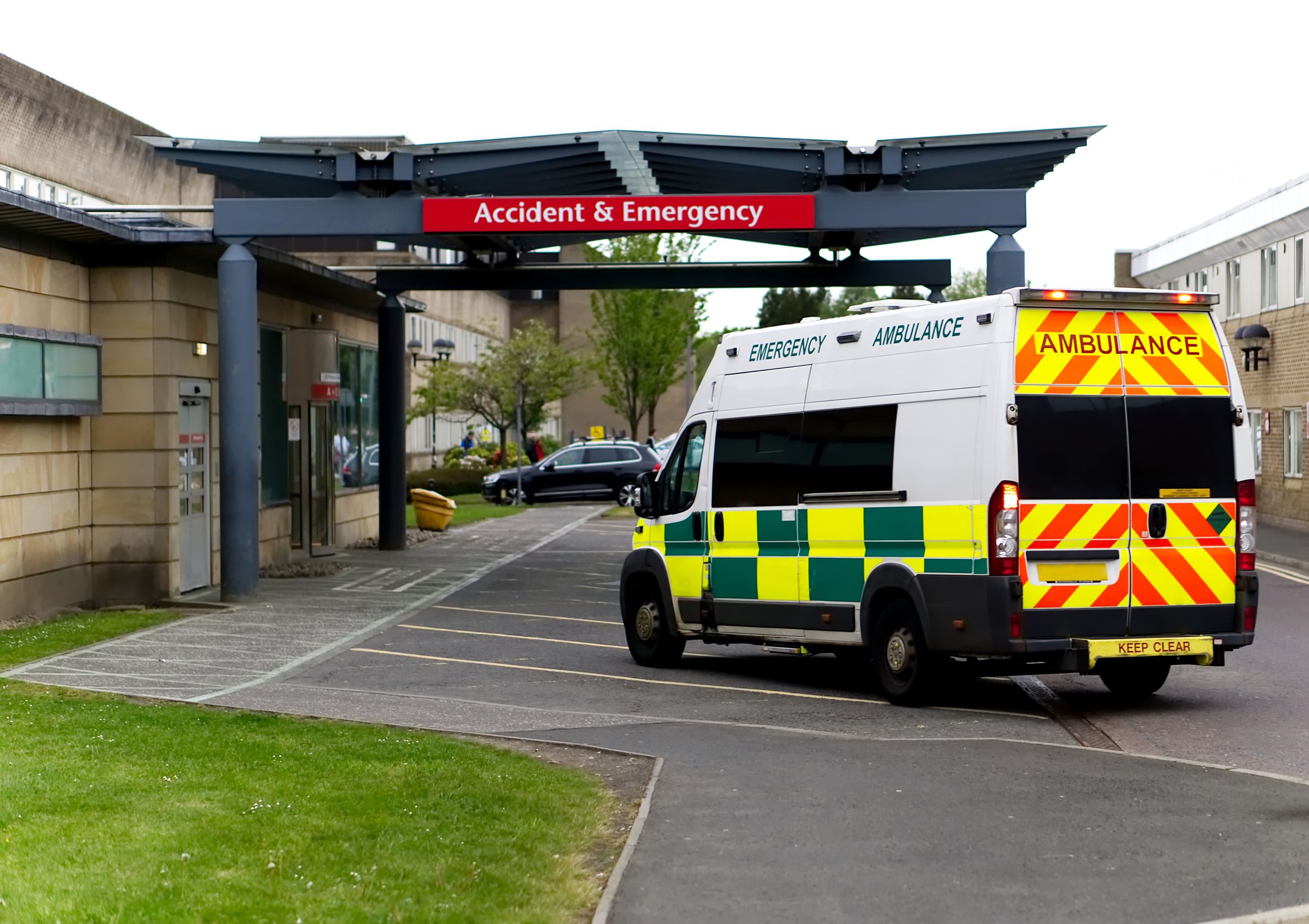 There were almost twice as many attendances to A&E departments in England from the most deprived areas than from the least.

MSitAE data in the report shows that: