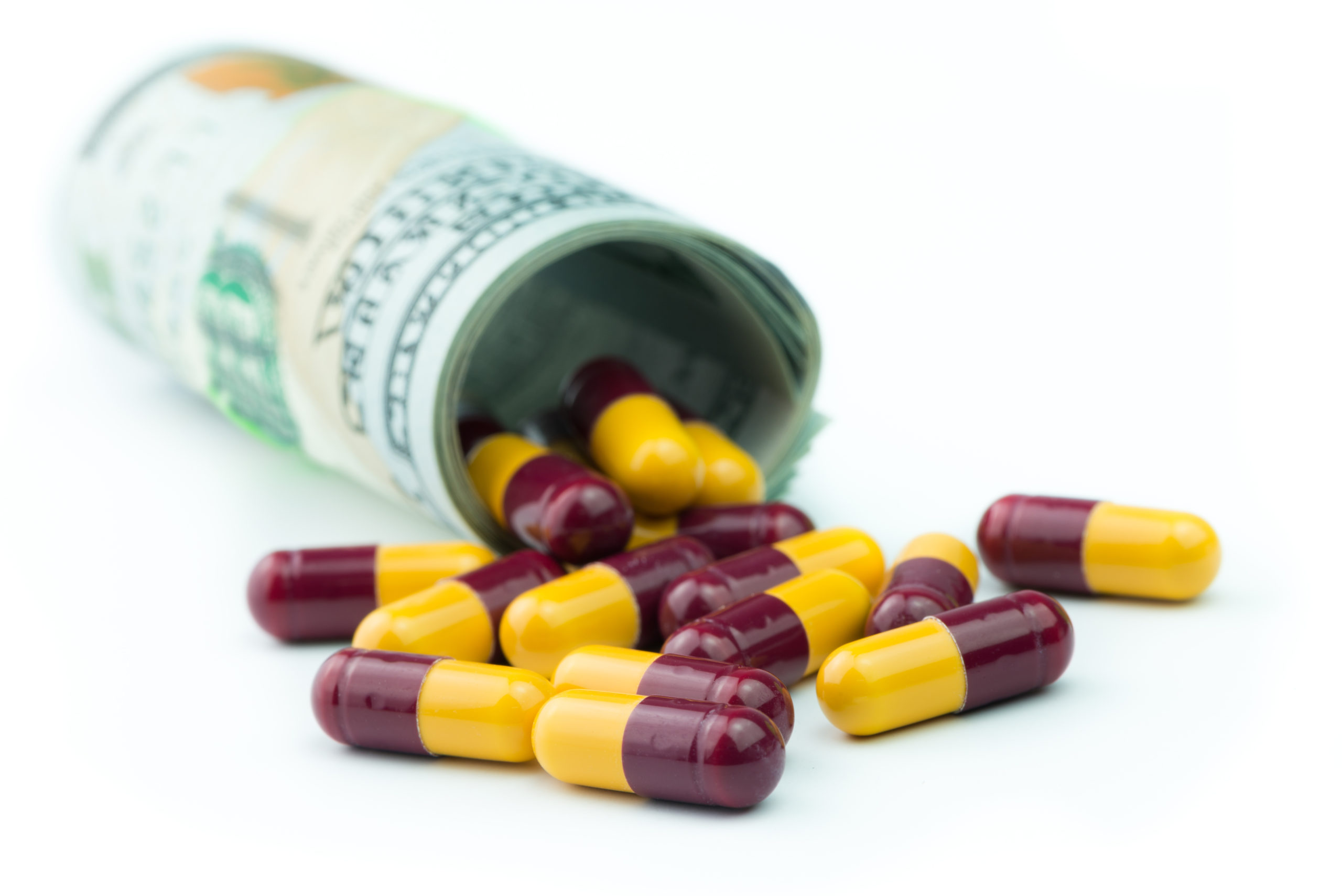 A new study has revealed that the NHS would spend billions more on drugs if it had to pay US prices following a UK/US trade deal.

New research from Brigham and Women’s Hospital in Boston, Harvard Medical School and the University of Oxford, found that the NHS would have spent over £5 billion more on 50 brand-name prescription drugs widely used in primary care if it had paid US prices in 2018.

The study focused on prescription drug prices in the US and the UK. Of hte drugs compared the study found that US prices far exceed those in the UK, where there are price controls in place to limit NHS spending and restrict the profits that drug manufacturers can earn.

The study. published by the Journal of the Royal Society of Medicine, examined a variety of commonly used medicines, including treatments for diabetes, inhalers and anticoagulants.

Lead researcher Michael Liu stated: “The UK is working towards a range of external trade deals, which is great news. Our paper sounds a note of caution around the NHS medication spend: if drug prices were to be included in a US/UK trade deal, and current cost-containment mechanisms were compromised, this could result in drug prices more similar to those of the US.”

Currently it is unclear whether prescription drug prices will be included in any trade deal between the US and UK following Brexit. The UK government has previously promised that the NHS would not be part of a trade deal with the US, but a recent summary of negotiating objectives stated that the US Trade Representative is pursuing ‘full market access’ for US pharmaceuticals in the UK.