PFI in Healthcare: What went wrong? What went right? And why does that matter? 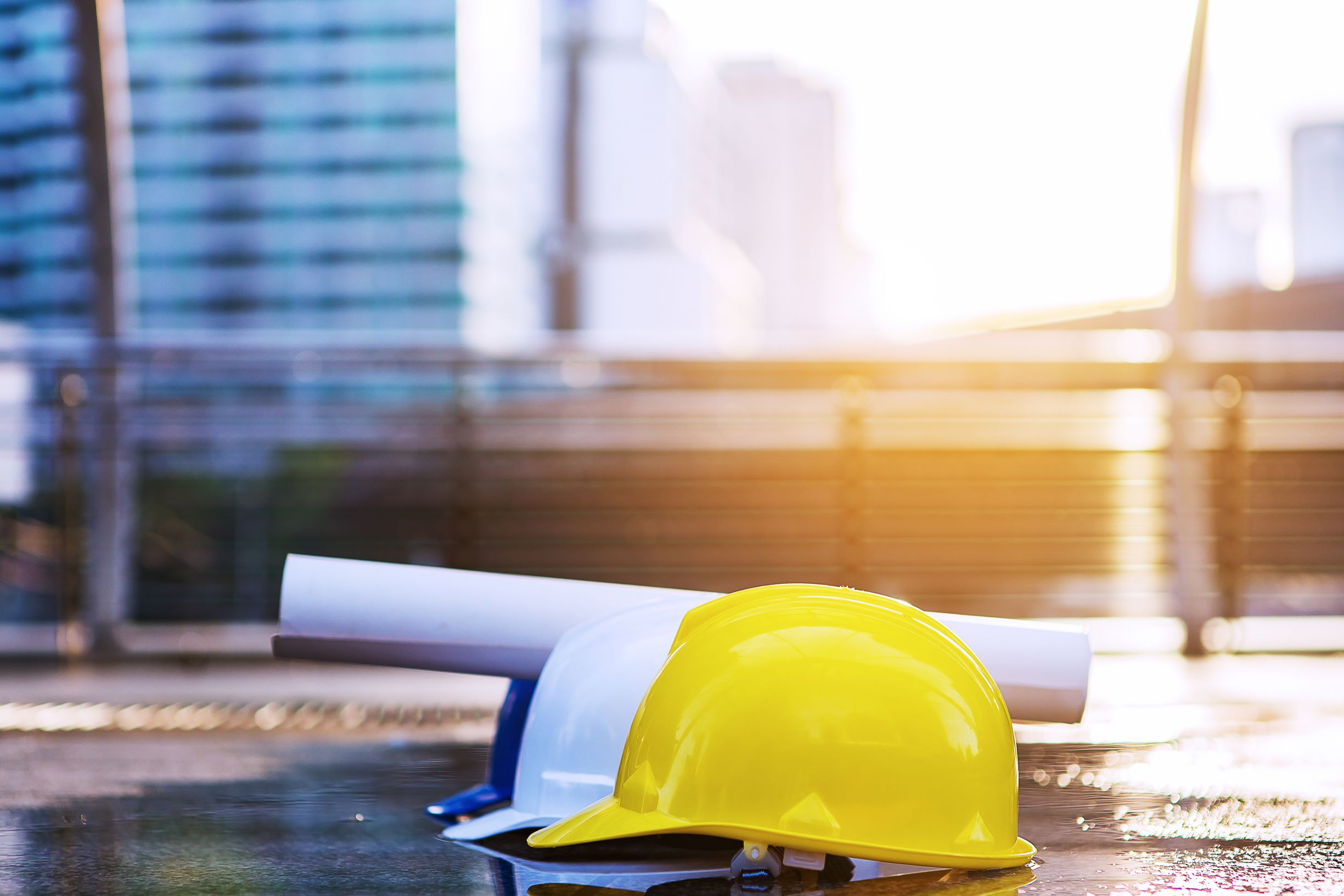 Following a successful career as a lawyer, Barry Francis has helped to deliver significant infrastructure projects across the public and private sector, including in the construction of new hospitals and care facilities. Here Hospital Times borrows Barry’s insight to start of what will be an ongoing series of content around PFI, and what lessons we should learn from it?

On 10 February 2019, the Sunday Times reported that the bill for Britain’s ‘crumbling hospitals’ was now over £3bn as ministers “repeatedly raided the infrastructure budget”.  This gap in funding was linked to over 5,000 serious incidents where patients died, or their lives were put at risk. The £3bn figure itself only related to ‘high risk’ or ‘significant risk’ problems.

I start this article about this as it highlights that things go wrong in hospitals, just because they are hospitals. Budgets are tight, the interfaces of responsibility and the diversity of interests are massive.

So, things can go wrong. Sometimes they go wrong because people must make the least bad choices, sometimes because busy people make mistakes, and sometimes, I suspect, because someone does something bad. If they go wrong in hospitals delivered through the Private Finance Initiative (PFI), it is common for the initiative to be blamed. However, often it is more complicated.

For all the shortfalls of PFI, a huge advantage is that the financing and delivery structures fix a responsibility on the private sector to keep the hospital well maintained – not just maintained enough not to be high or significant risk to patients. This means that the funds are there to deliver and, if they aren’t, that is the responsibility of the private sector. The budgets cannot just be raided to solve short term problems. If there is a problem with solvency, the funds are in ring fenced bank accounts.

All or most of the money will be there to keep the hospital fit for use. But this approach means that there is less flexibility and there is cost in tying up money and encouraging organisations to take risks to meet contract obligations. The advantage is that the hospitals are not left ‘crumbling’. Which was the right call?

I recall working on one hospital that had been built in the 1960s. The building was ‘crumbling’ in such a way that it was cheaper to knock the entire hospital down and start from scratch than it was to refurbish it. This never needed to be the case and it was only because the maintenance budgets were simply not there, they had been raided. It would be a shame to repeat these mistakes.

So, in the case of healthcare PFI, what better calls could have been made? PFI is not fashionable in the UK and the government lacks enthusiasm to engage with it (as is evidenced in the new NHS Long Term Plan) and the private sector is unlikely to invest effort in designing new models in the absence of government support.

Should we look again?

Is an examination of what went wrong and what could be done better just an academic exercise? I think not, the need for skills and money will drive a government at some time to look again at Public Private Partnerships (PPP) or something like it; it would be good if the experience already gained were not lost and some of the mistakes made were not repeated.

Furthermore, there are over 100 privately financed hospitals and over 300 privately financed community health facilities, each delivering healthcare infrastructure in the NHS.  Some are doing well, others less so and most will require changes. So, contracts should be managed, and changes should be planned; taxpayer’s money, and government reputation should be protected. The chapter is not closed, and the learning should not stop.

Private finance in healthcare is an essential tool in meeting global sustainable development goals, not least, universal health coverage. A glance at the pages on the World Bank website addressing PPP will reinforce this message, and they are not alone in this view. Lessons learned in UK can therefore help deliver healthcare efficiently and fairly in other countries.

The search for answers to the questions of what went wrong? And what went right? will cover many subjects. This article sets the scene for other contributions, some of which I hope to write, going into more detail on specific aspects.

Future content might cover developing the market, establishing and maintaining a credible pipeline, being realistic and clear in expectations, tight management of procurement, realistic identification and sharing of risk and understanding the integration of risks, sensible sharing of upsides, making sure each actor understands others’ needs, identifying and updating key performance indicators to reflect operational need and drive necessary behaviour and value for money, working out a process which helps variations to meet changing needs, planning for termination and handover of facilities and responsibilities to the NHS, concentrating on analysis not headlines, operations not politics….the list will expand.

We can start around the middle: contract management. The World Bank, on its PPP Knowledge Lab website, identifies the importance of strong capabilities in managing delivery. This applies both to the public and private sector participants. In the UK health sector, the scarcity of resource and experience was sometimes a problem in the procurement of PFI hospitals, especially in the early stages of the programme but became stark once contracts were signed. It was not unusual for the project teams who had negotiated a contract to be disbanded, often to ‘save money’.  Those who were charged with managing the contracts received inadequate training.

There was naivety amongst some NHS actors. Having signed a contract, the counterparty was left to get on with it. Complex, high value contracts need attentive and trained management or things go wrong, sometimes they did. Some public sector organisations may have been too aggressive in sticking to the letter of complex contracts.  But there has also been inadequate monitoring which has raised safety issues, costs being incurred by the wrong party and, I suspect, unwise failures to exercise contractual rights, often rather expensively.

I do not attribute bad motives to these things. I do attribute lack of realism as to the ways in which complex multiparty transactions have to be managed and resourced. That is one of the reasons why some PFI hospital contracts have been less successful than they could have been: why sometimes they ‘go wrong’.

« Why partnership and collaboration is essential to recruit and retain health and social care staff
Staying on track: delivering transformational NHS improvements at pace »