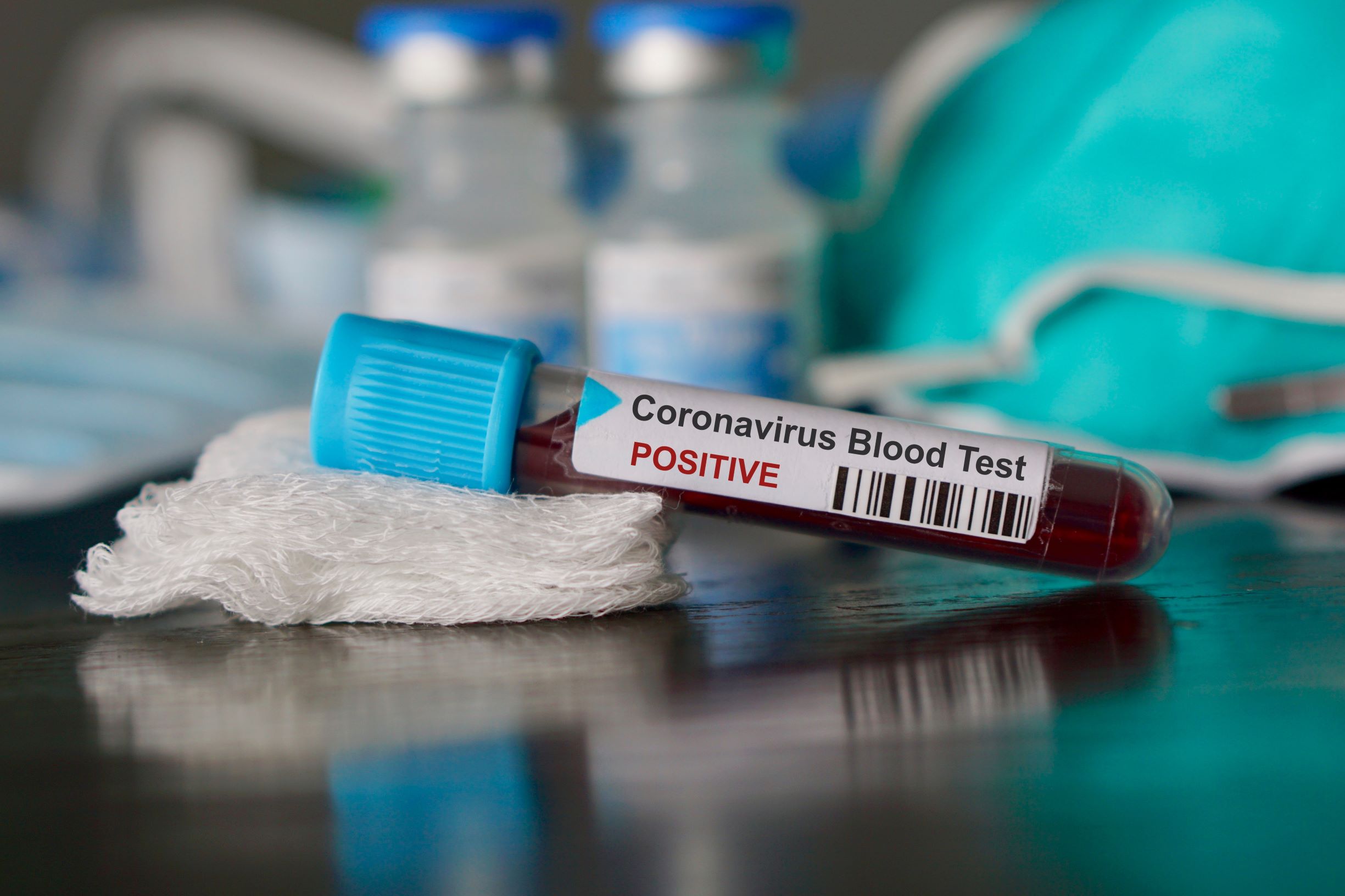 Hammering home the core Government messages, the Prime Minister began his update saying that in order to “defeat the virus” people must stay at home if they can. Emphasising this point, the PM said: “What everybody needs to recognise is that our NHS has only limited number of doctors, nurses and specialist equipment.

“So, it’s vital to delay the spread of disease and reduce the number of people needing treatment at any one time. People must stay at home; with your help we will slow the spread.”

With some positive news in today’s briefing, the Prime Minister was able to confirm that Matt Hancock’s call for an NHS volunteer army was well and truly answered. In 24 hours. More than 405,000 people have registered to volunteer their services, such as delivering medicines and keeping contact with isolated vulnerable individuals. “To those people, thank you on behalf of the entire country” said the Prime Minister.

Where is the testing?

The government has come under increasing pressure to upscale the level of testing and to justify its testing regime thus far.

Professor Whitty outlined again that the priority strategy to focus testing on patients currently in hospital was indeed working well. While the Government has not implemented similar numbers of testing than when compared to other countries, Professor Whitty insisted that he was “confident” with the current strategy.

A key line of questioning concerned the highly anticipated antibodies test, which can potentially confirm whether one has already had the virus. Sir Patrick Vallance stressed the importance of this test to ascertain how much of the population have had the disease asymptomatically as “currently”, he said, “We just don’t know the numbers”.

While reports from Public Health England have suggested this testing kit could be readily available as soon as next week, Professor Whitty advised caution. “This is not something that anyone will be able to buy off the internet straight away.” The CMO insisted, rather, that any test – when it is developed will be allocated based on need. That being said, there are growing reports that millions of self testing antibody kits could soon be ready for public use.

The PM and his advisors all stressed that creating a robust testing regime was an absolute priority. Currently many NHS workers are having to self-isolate, many of whom may not actually have coronavirus and could return to the frontline. “The next priority is to get critical workers back to work,” the Prime Minister said.

In answering calls for a much more scaled up testing regime, the Prime Minister outlined ambitions to eventually increasing testing rates to at least “250,000 a day.”

However, justifying what has been perceived as a slow escalation of testing and of embracing new tests, both Professor Whitty and Mr Vallance insisted that the priority is ensuring that any test used is safe and effective. Professor Whitty said, “the only thing worse than no test is a bad test.”

Are we going further into a lockdown?

The PM and his advisors were again asked to justify the disparity in overall strategy in comparison to other nations. Countering this, the CMO advised against direct comparisons with other nations. “Every country does have a slightly different epidemic pattern,” said Professor Whitty, “but the modelling we have done here is based on the idea that many people would still have to go to work.

“We have to remember that these measures will be sustained for a long time – there is a trade-off we must be prepared to make here.”

Sir Patrick Vallance concurred, stating that, “We are trying to break the transmission of virus in society. To do that is to keep separate – stay in your house which is our core message.”

More support incoming for the self-employed?

Another growing pressure point for the Government is to release an economic package to help assist the self-employed, who have yet to receive protection that other parts of the economy have so far.

In promising to protect people who are struggling to make ends meet, the PM said: “We have to get through this together with an unprecedented programme of support for all workers.

“Never in our history has the government put its arms around people in this way”.

While reassuring pledges to address self-employed who are struggling, the PM admitted that, “it has been harder to create the right tailored programme for the self-employed.”  However, the Prime Minister has said that a package will be announced by Chancellor Rishi Sunak in tomorrow’s briefing.

Read the latest statistics on the UK Covid-19 outbreak here.